YOUR HEALTH: A new device that replaces knee replacements

Researchers at Ohio State University are testing a new device that could replace some knee replacements. 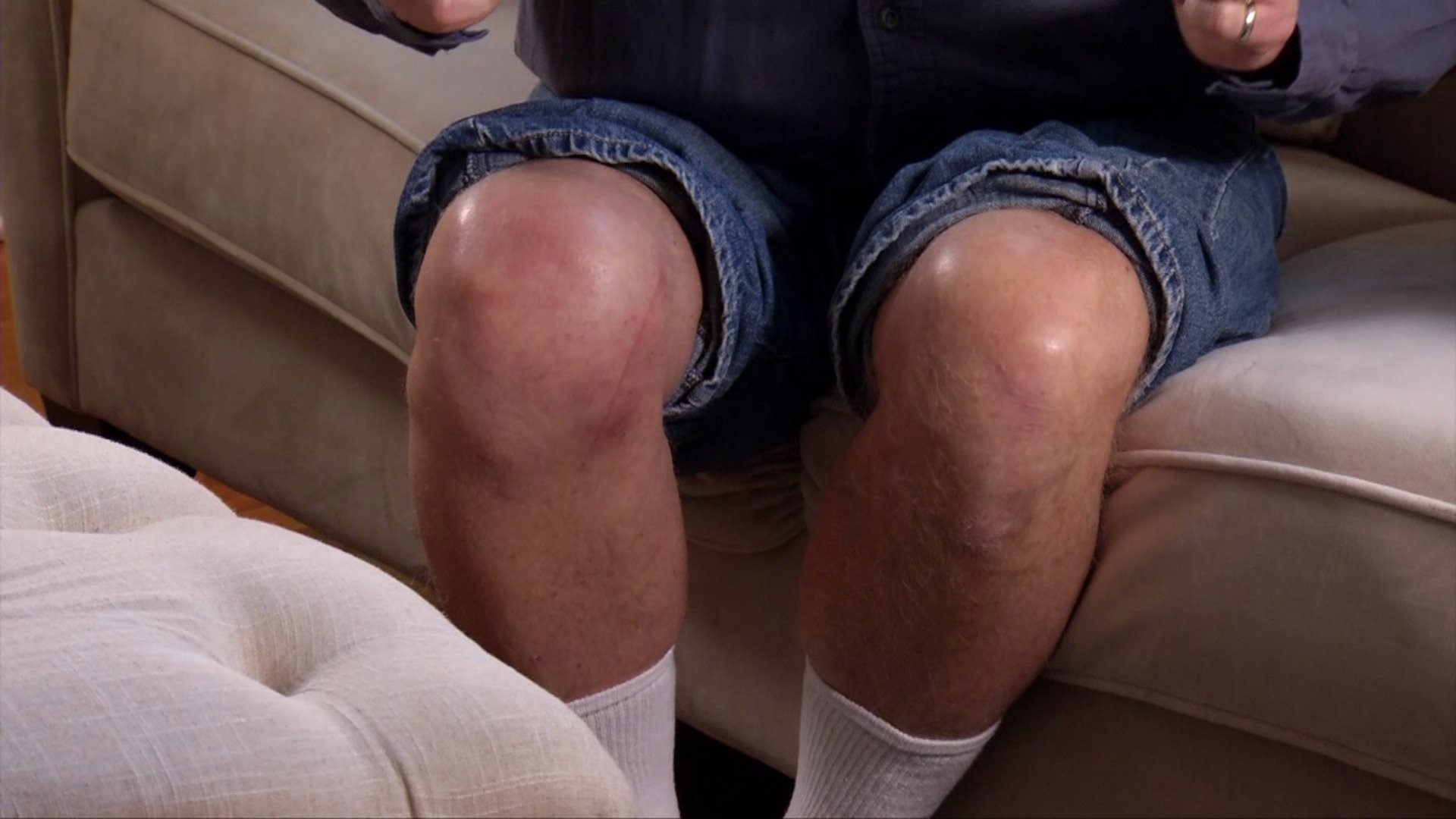 COLUMBUS, Ohio – For the very first time in the United States, surgeons have implanted a new device designed to relieve knee pain in patients with arthritis.

The Calypso knee device is putting spring back in the steps of people whose knees have been worn down after years of use.

Chuck Stenger used to be in pain taking storm and ashes around the block.  33-years as a professional firefighter took a toll on his joints.

"I was on an accident scene, and I was kneeling down to treat a patient and it felt like a nail was going through my knee."

It wasn't a nail, it was arthritis.

Chuck struggled for years with pain and was considering knee replacement when he learned about a new option.

The Calypso Knee System is being tested at the Ohio State University Wexner Medical Center.  Surgeons make a six-inch incision on the inside of the knee and insert the device.

"You're putting a shock absorber outside the knee joint on the inner portion of the knee so that when they are walking that shock absorber takes some of the load off," explained orthopedic surgeon Dr. David Flanigan

Doctors say the hope is that the device will delay or eliminate a patient's need to have knee replacement.

Chuck was the first patient in the country to have the Calypso implanted.

"The second day post op, I put the crutches away.

There's a small bump on the side of his knee, otherwise Chuck can't feel the device, but he knows it's working.

"Walking the dogs is not a problem now. Up and down stairs. With this Calypso, if it works for me, I hope it helps a lot of other people too."

Chuck is retired from the fire department, but he's looking forward to supporting local firefighters in a non-paid rehabilitation position.

For now, back on his feet, almost pain-free.

CALYPSO KNEE SYSTEM:   The Calypso Knee System for knee OA is designed to treat the pain by absorbing the excess load placed on your joint.   Usually affecting the inner side of the knee, this system has been designed to specifically treat this type of pain.    The device is implanted under the skin, alongside the knee joint, through an incision around six inches long.   Unlike joint replacement procedures, nothing is removed (ligament, cartilage, bone).   This can help to maintain future treatment options.   The procedure is around an hour long and patients can expect to be back on their feet right away.   Most people are back to their normal activities within two months and continue to progress as they get stronger.

Researchers are studying the Calypso knee device, developed by Moximed, in 80 patients before it would be available nationwide.

In European studies, the implant has provided pain relief for a decade for some patients.