YOUR HEALTH: A molecule that could block Inflammatory Bowel Disease

Researchers have found a key to potentially shutting off Inflammatory Bowel Disease and its symptoms. 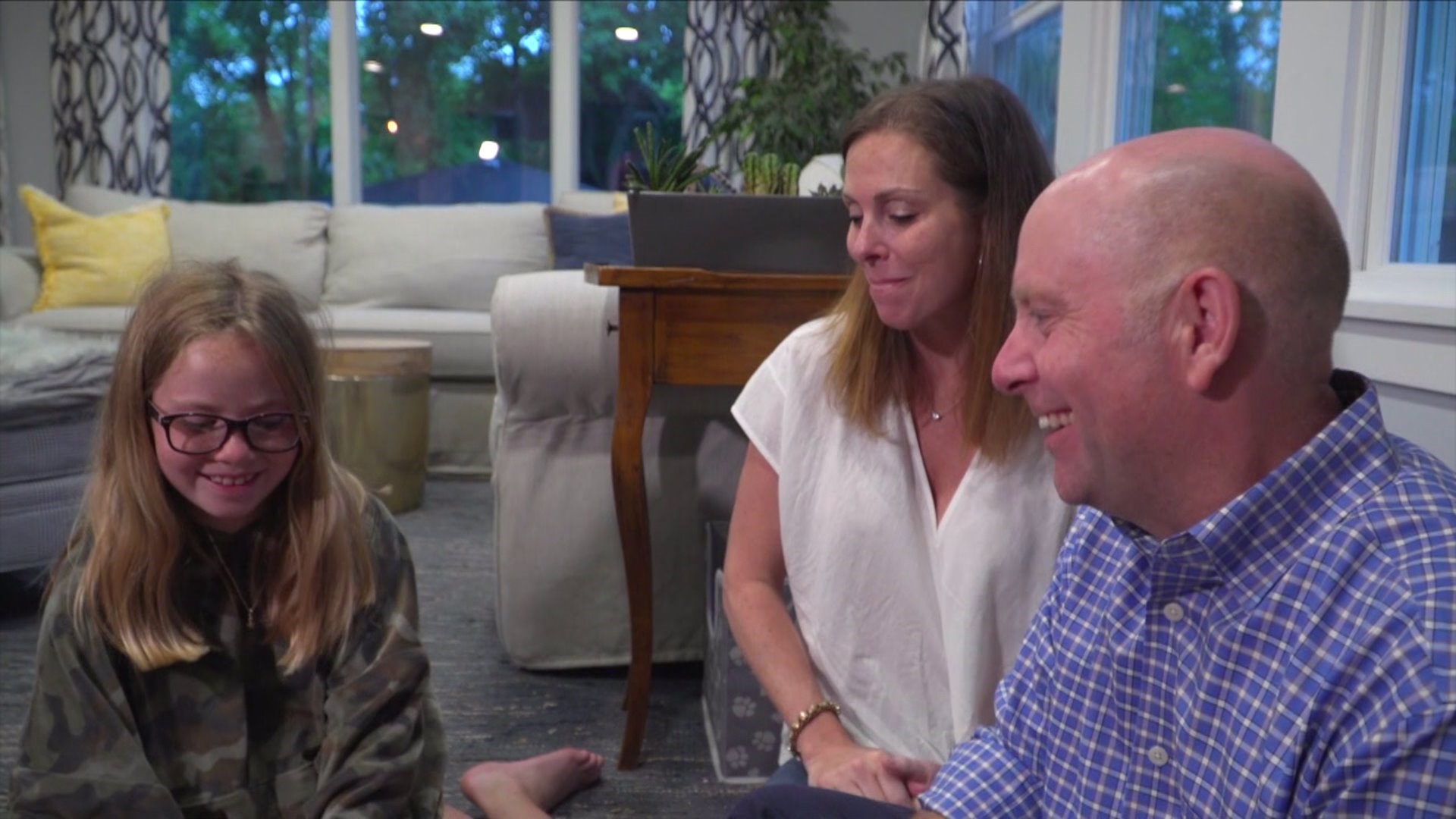 CHICAGO, Illinois – Scott Dillingham is always on the run.

But living with Inflammatory Bowel Disease (IBD) for nearly 25 years has had him always running to the bathroom.

"I suddenly found myself experiencing pretty dramatic symptoms, like urgency and blood and was really quite scared."

About 3.1 million people in the U.S. are living with Inflammatory Bowel Disease, or IBD.

Now researchers at the University of Chicago have identified a molecule called divertin which blocks an enzyme from breaking down the intestinal barrier.

So what happens when that barrier breaks down?

"Then our immune system reacts to it and may think that's it under attack," explained Dr. David Rubin of the University of CHicago.

That causes inflammation that can lead to IBD conditions, such as Crohn's and ulcerative colitis.

"So if you can use this small molecule almost like a key to block that enzyme from breaking down the barrier, you can actually enhance or protect that barrier."

And prevent IBD and relapses.

For Scott who takes immuno-suppressants to keep his symptoms at bay, the discovery is terrific news.

"Immuno-suppressants leave you exposed to all sorts of other complications down the road," he said.

"Being untethered from that dependency would be life-changing."

Dr. Rubin says the application is still being developed.  It could be topical or could circulate in the bloodstream.

"I mean by topically is that we use a delivery system in a capsule or a tablet where it won't release the molecule until it gets all the way down into the intestine where it's needed," he said.

"There are ways we do that now with some of our other anti-inflammatory treatments. So, if it works more on the lining of the bowel maybe that's a better way to deliver this molecule- to get it in by having it released on the surface of the intestine where it can work better.'

The researchers say using the divertin molecule to enhance the intestinal barrier may also help with other diseases, such as celiac disease, graft versus host disease, and multiple sclerosis.