YOUR HEALTH: A lung cancer drug that’s proving effective for some patients 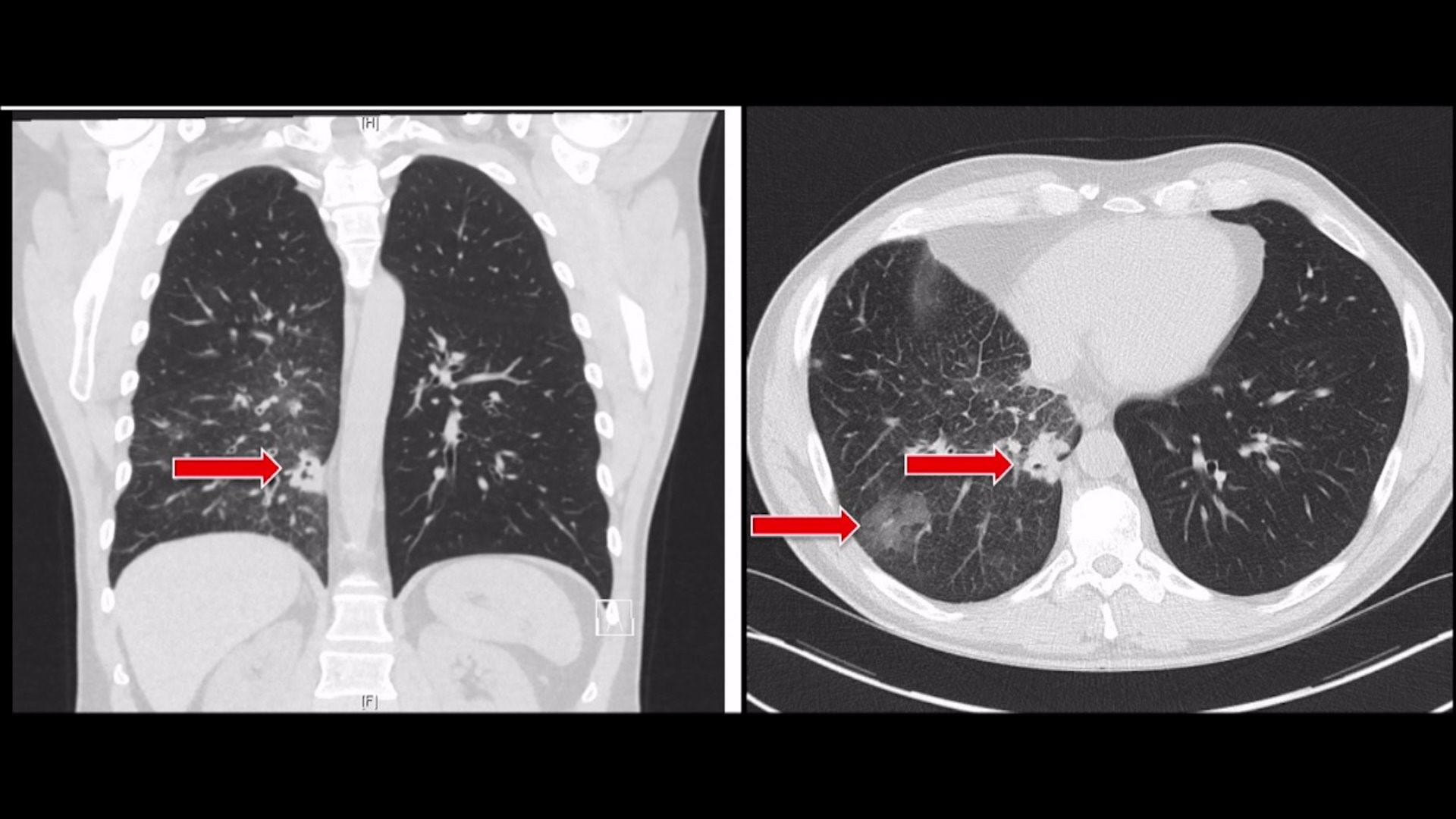 Bruce was a high school All-American and captain of the Princeton swim team.   Now at 52, swimming is good for his body and his mind.

"The truth is, it's a chance to think about what the day has in store, what life has in store."

Two years ago, Bruce's life was flipped upside down.

Last year, 234,000 Americans were expected to be diagnosed with lung cancer.   Of those, about 15% occurred in people with no risk factors.

What doctors first thought was asthma or pneumonia was finally diagnosed as stage four lung cancer.

It had spread to his spine and his brain.

Bruce never smoked.    His doctors determined he had a gene mutation driving the cancer.

"Bruce wound up having something called an ALK rearrangement, which is a mutation, different parts of the chromosome fused together, and fortunately, that has amazing drugs now," explained Dr. Brendon Stiles, a thoracic surgeon at Weill Cornell Medicine and New York Presbyterian Hospital.

In fact, just one month before Bruce was diagnosed, the FDA approved Alecensa and his oncologist prescribed it.

Alectinib is also much easier for patients because it is an oral therapy as compared to infusion or chemotherapy.

"I used to have to take one at a time. Now I take all four."

Now more than 20 months later, Bruce has just three tumors in his brain.   The tumor in his lung is only one-tenth of what it used to be.

"Almost all of his spots have almost completely shrunk," said Dr. Stiles.  "He still has some that are visible. But we don't think any are active."

"In November of 2017 when I was diagnosed I wasn't sure I was going to live, let alone get back in a pool again," Bruce said.

Back to swimming and competing as long as he can.

Doctors say eventually the drug will stop working and the cancer will regrow.   The hope is that the targeted therapy works long enough for researchers to refine the next generation of the drug, or add another treatment, like immunotherapy to keep Bruce going.

Bruce says he has had some minimal side effects from the drug including fatigue, weight gain, and a suppressed heart rate.