YOUR HEALTH: A hot rod lover with cancer found his genes could save his life

New advances in testing are helping doctors zero in on therapies besides hormones and chemo to stop advanced prostate cancer in its tracks. 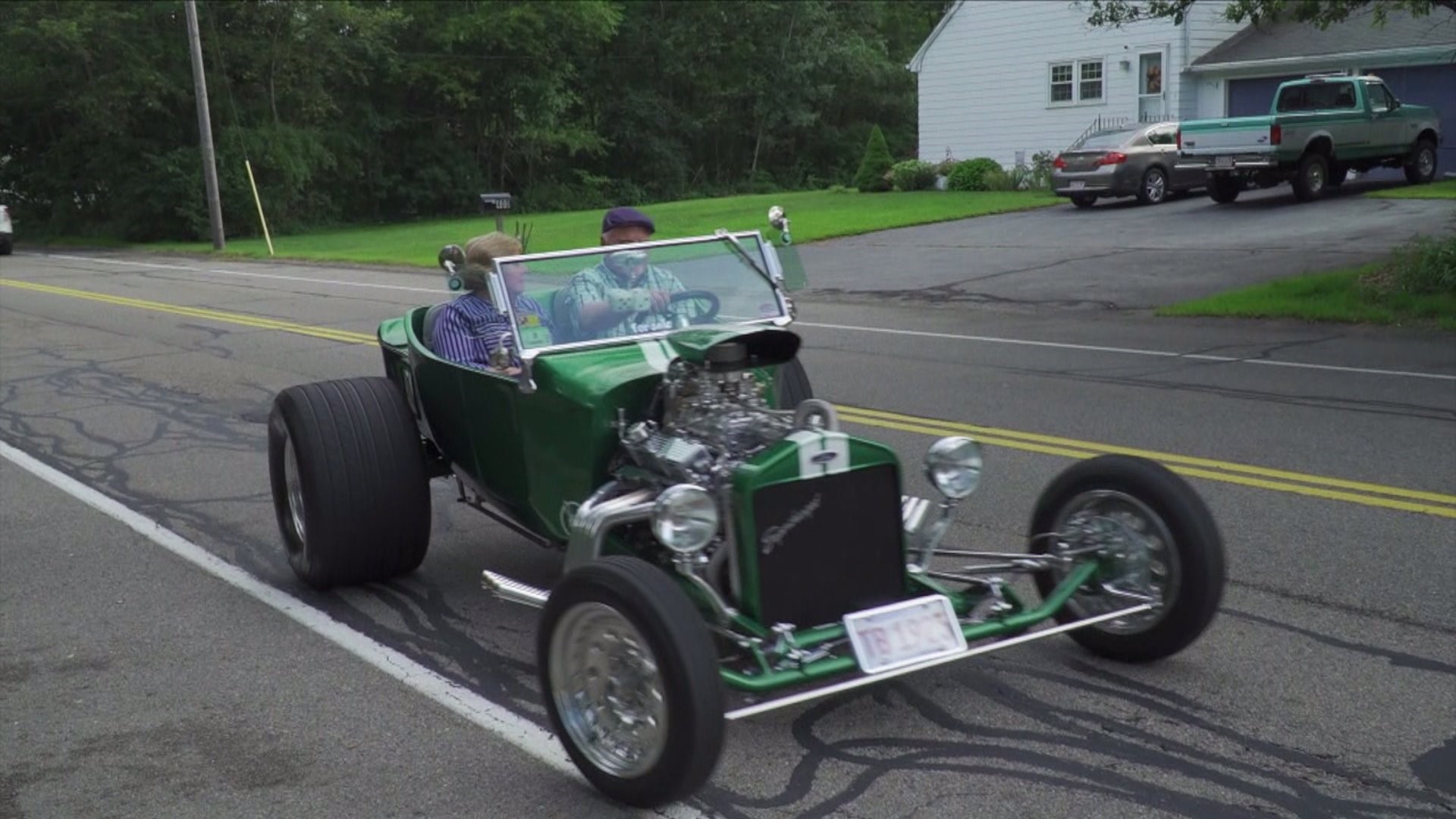 John White was one of those patients.

"I started a year and a half of chemotherapy, four different drugs, with the hope that would eradicate it."

Nothing doctors tried stopped the cancer.

"I would have estimated a life expectancy of under a year if not six months."

Once cancer has spread, most doctors rule out surgery and radiation, the standard treatments for early stage prostate cancer.

That's when Dr. Mathew tried something cutting-edge for prostate cancer.

He removed John's tumor and sent it to a Boston biotech lab.    Technicians analyzed the genes known to drive tumor growth.

"In John's case he had very rare mutation found in 0.1% of all prostate cancers," said Dr. Mathews.

The lab was also able to match John's profile with treatment options and one was the immunotherapy drug keytruda, FDA-approved for melanoma and bladder and lung cancer but so far, not prostate.

John had infusions for three years and it worked.

"His scans are pristine," said Dr. Mathews.   "His PSA is undetectable."

John White says his trust in Dr. Mathews paid off.

"He had a hunch that I might respond to this, and he was absolutely right. I`m just thankful for every single day I have."

Dr. Mathews said he hopes doctors and patients look closer at genetic testing to help with their treatments.

"I think every physician should learn how to counsel patients on the implications of genetic testing," he said.

Despite John's treatment success, Dr. Mathew cautions patients that genomic profiling is not a magic bullet for everyone.

Sadly, sometimes there will be no existing therapies that will be a match.