YOUR HEALTH: A cure for Hep C could change transplant rules forever

New anti-viral drugs that can actually cure Hepatitis C are proving so effective doctors are now doing something never before considered. 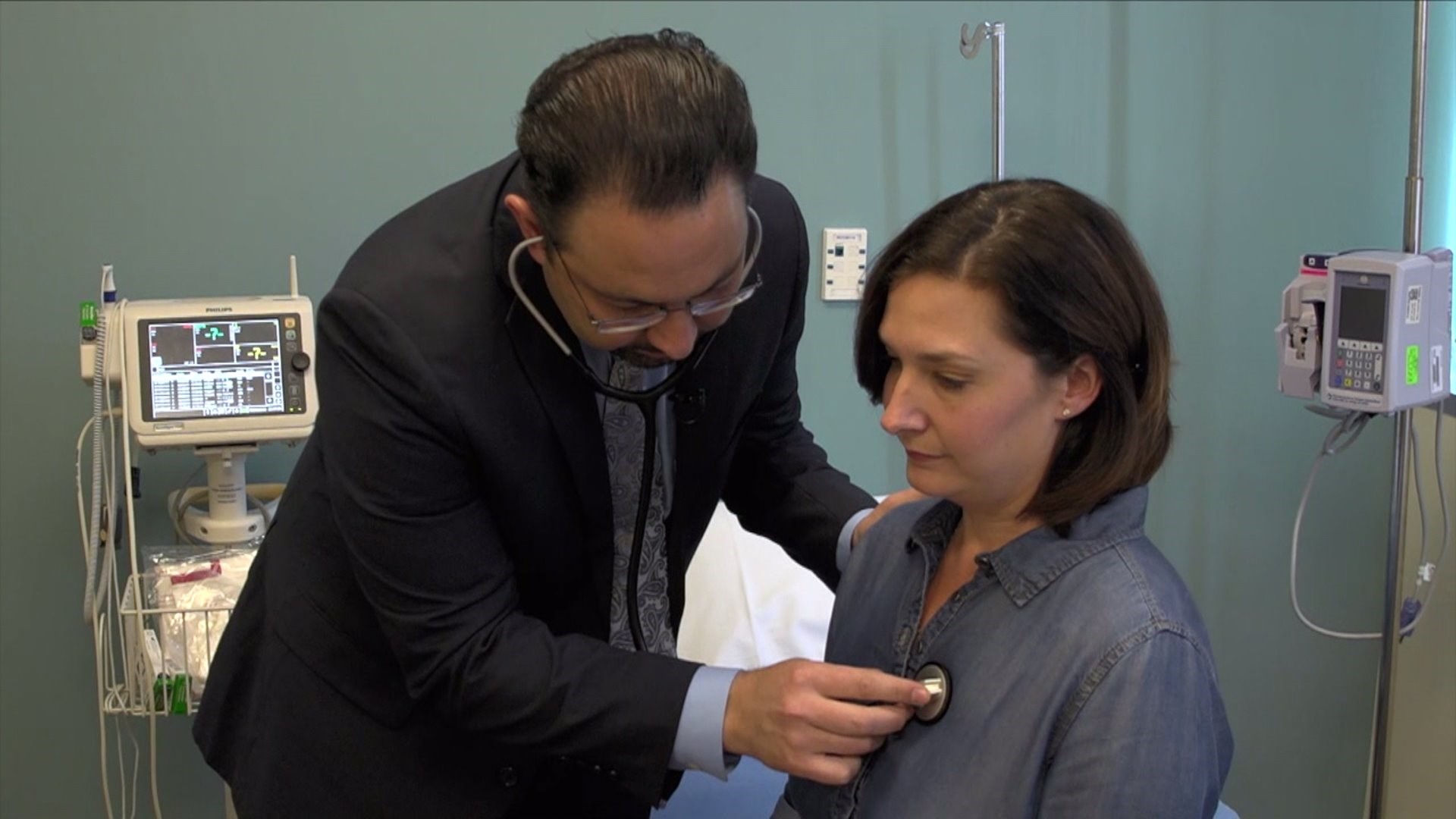 DALLAS, Texas – New anti-viral drugs that can actually cure Hepatitis C are proving so effective doctors are now doing what had previously been unheard of: transplanting infected livers into patients who are on liver transplant wait lists.

Then, they cure the Hepatitis C afterwards, something that used to be impossible.

"I was in shock," she recalled.

"I'm in my 30's, how am I going to have a transplant at this time? I wasn't prepared for it whatsoever."

HEPATITIS C:   Hepatitis C is a liver disease caused by the Hepatitis C virus (HCV).  The virus can cause both acute and chronic hepatitis, ranging in severity from a mild illness lasting a few weeks to a serious, lifelong illness.   It is also a major cause of liver cancer.   A new infection with HCV does not always require treatment, as the immune response in some people will clear the infection.

Multiple calls fell through and then Kimberly's doctor asked if she would be willing to take a Hepatitis C-infected liver.

"We told her, we said, look it's very easy now, you take a pill daily between eight to 12 weeks, and we guarantee between 97 to 99 percent cure rate," explained Dr. Robert Rahimi, Transplant Hepatologist at Baylor Scott and White Health in Dallas.

"When he took my liver out, he said, it looked like I was walking a tight rope."

"One day it would have just completely failed," she said.  "And who knows if there would have been a liver that would have matched my blood type, my size, and been in good enough condition for a transplant."

"It's completely new, it's not anywhere near where it was a year ago."

And Dr. Rahimi said many more people could be helped.

"This is now adapting all across the United States and the world. Over time, it's going to save thousands of lives."

There are nearly 17,000 people in the United States waiting for a liver transplant.

A new study published in the New England Journal of Medicine reports these new anti-viral drugs are so effective that other infected body parts, such as hearts and lungs can also be transplanted, and then cleared of the Hepatitis C after the transplant.