Scientists are honing in on a blood test that can give an early indication that a patient may develop Alzheimer’s Disease. 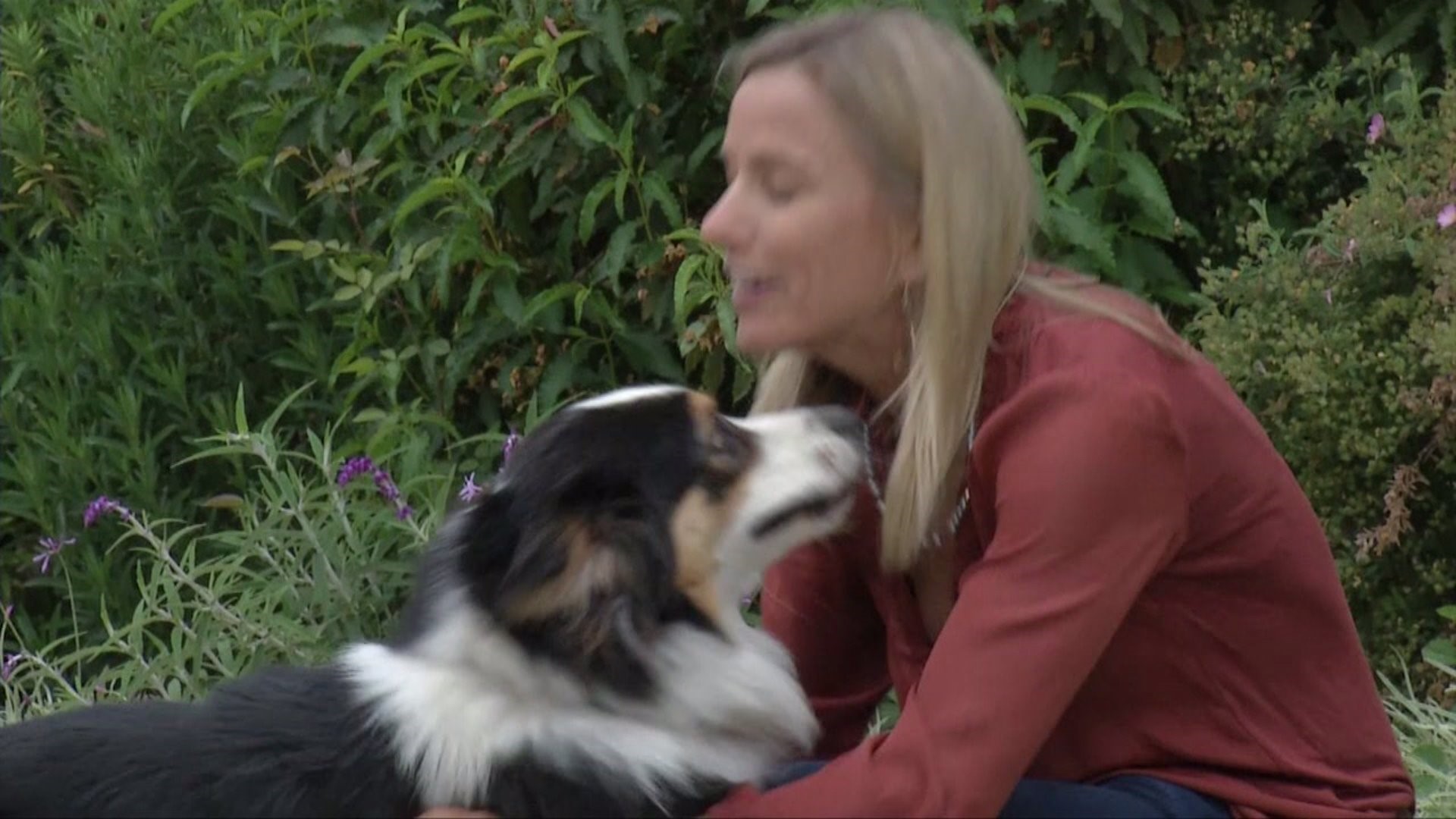 A doctor in Los Angeles has invented a simple blood test to assess people's risk of developing the disease years before symptoms show up.

It could answer questions for Bailey Slater.

Earlier years were a less happy time when her mother suffered and died from Alzheimer's.

So is Bailey at risk?

"As soon as I learned that there are behavioral changes that I could make in my lifestyle that would lower my risk, I thought I wanted as much information as I can get."

Her search led her to Dr. Elroy Vojdani who helped create a blood test to assess the risk of developing Alzheimer's.

A vial of blood is separated in a centrifuge and the immune-related components are analyzed in a lab.

"This is the first time that we can get a glimpse at how abnormal interactions between the immune system are affecting the health of the brain," explained Dr. Vojdani.

The Alzheimer's Association says almost six million people in America have Alzheimer's Disease.  That number is projected to hit 14 million by 2050.

Dr. Vojdani has her on a plant-based diet and this brain supplement.    He says customized diets are 80 percent of the changes needed.

"They want to know what's happening between the outside and the inside that could potentially put them at risk for this," he said.

"This is what the test is perfect for right now."

"For me, it's huge, because I really lived in fear of getting the disease, and now I finally have hope that I can do something to change my destiny."

Dr. Vojdani has tested about 40 patients and says the most impaired have the most brain abnormalities.

This is the first time that we can get a glimpse at how abnormal interactions between the immune system are affecting the health of our brain.   -Dr. Elroy Vojdani

He also says the test is most useful for folks in their mid 40's.

Right now, you can only get the test done through a lab called Cyrex in Arizona.

Your doctor can order the test, which costs $495 and gives results in three weeks or less.

Some clinical trials have begun but there may not be enough data for an FDA study for ten to fifteen years.