YOUR HEALTH: A simpler incision, a targeted “zap”, and a faster recovery for prostate cancer patients

A next-generation robot is making surgery easier for both doctor and patient. 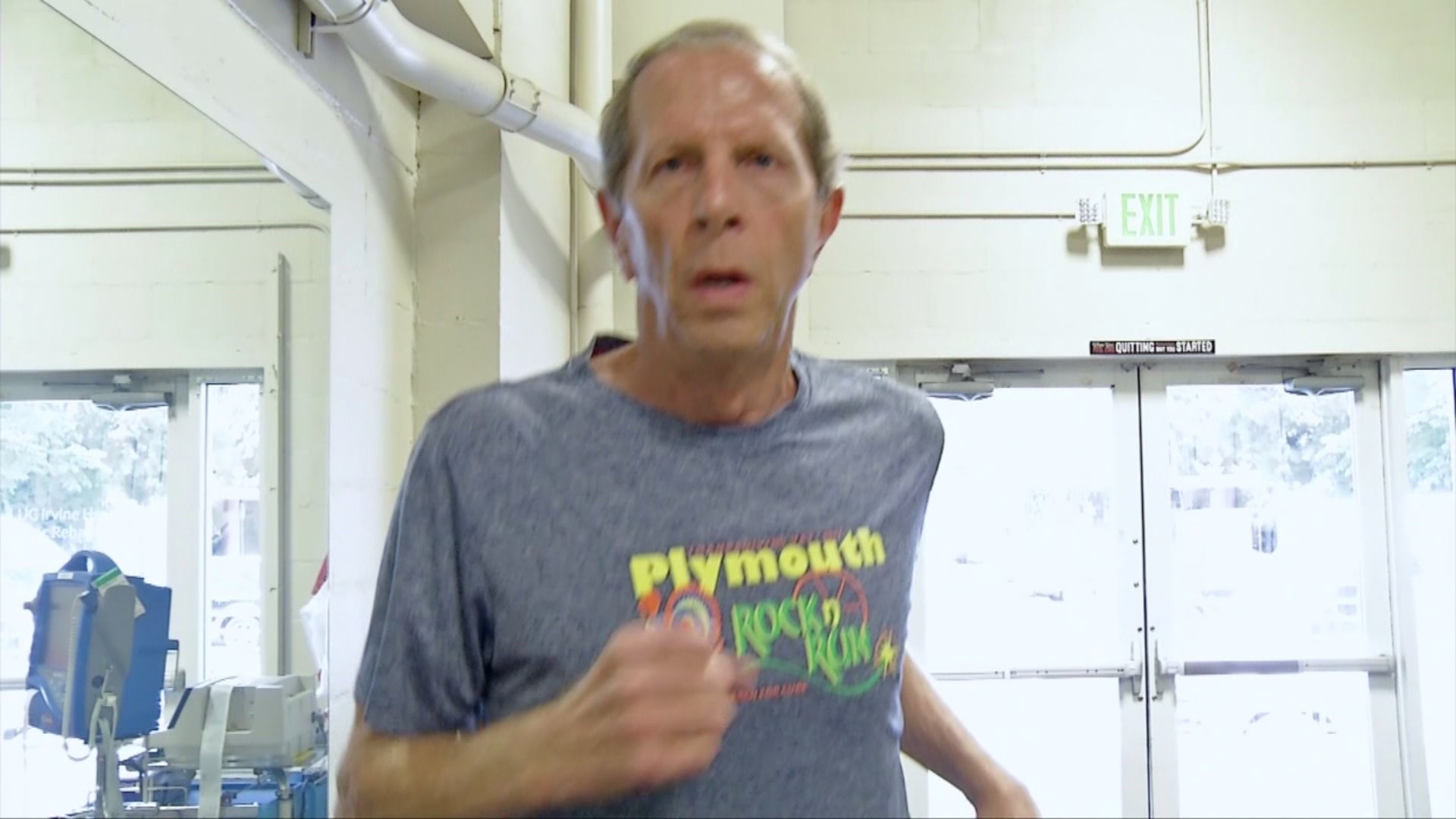 IRVINE, California – Jeff Nelson suspected he'd get prostate cancer, since his brother, uncle, and two cousins had it.

But when he was diagnosed, he chose the newest technology that treats only the cancer, no healthy tissue.

"If it wasn't for the catheter, I swear, walking out of that hospital that day, I felt pretty much normal."

One in nine men in the U.S. will be diagnosed with prostate cancer at some point during his lifetime.

Dr. Edward Uchio at the University of California at Irvine is pioneering the use of the focal one high intensity focused ultrasound, or HIFU.

It was appropriate for Jeff because his cancer was detected early and localized to one area of the prostate.

"Because we knew that it could be one side, just one area of the prostate, we can actually treat focally just in that area," said Dr. Uchio, the Director of the Clinical Research Department of Urology at UC-Irvine.

First, Dr. Uchio uses a specialized MRI system that gives him a 3-D image of the cancer.   He uses that to precisely target the treatment area.

"You can actually focus the ultrasound waves and heat up the cancer and actually kill the cancer within the prostate," said Dr. Uchio.

And he's hoping it goes even lower.

He's telling his friends about HIFU and urging them to get checked.

"If you address it early, you can go through a simple procedure like I've gone through. and it's nothing!"

And nothing is what he hopes Dr. Uchio finds when he returns for a check up biopsy in a few months.

He said that this treatment doesn't involve any needles and is easy on patients.

"They go home the same day and they can go back to their regular activities immediately," he said.

"Some people require catheters because the prostate may swell depending on how big the cancer is within the prostate.   And a catheter is just a tube that helps them drain their urine.   The majority of people can go without a catheter and they go home."

Dr. Uchio emphasizes that HIFU is for localized cancers that aren't aggressive.

Research on its effects continue at different locations.

He did the first HIFU procedure in the United States with the Focal One device.   He says the technology is too new to assess long-term results.