THIS WEEK: Arguing over health care and enrolling in Obamacare

Enrollment for 2020 health care coverage under the Affordable Care Act, known as ObamaCare, runs until December 15, 2019. 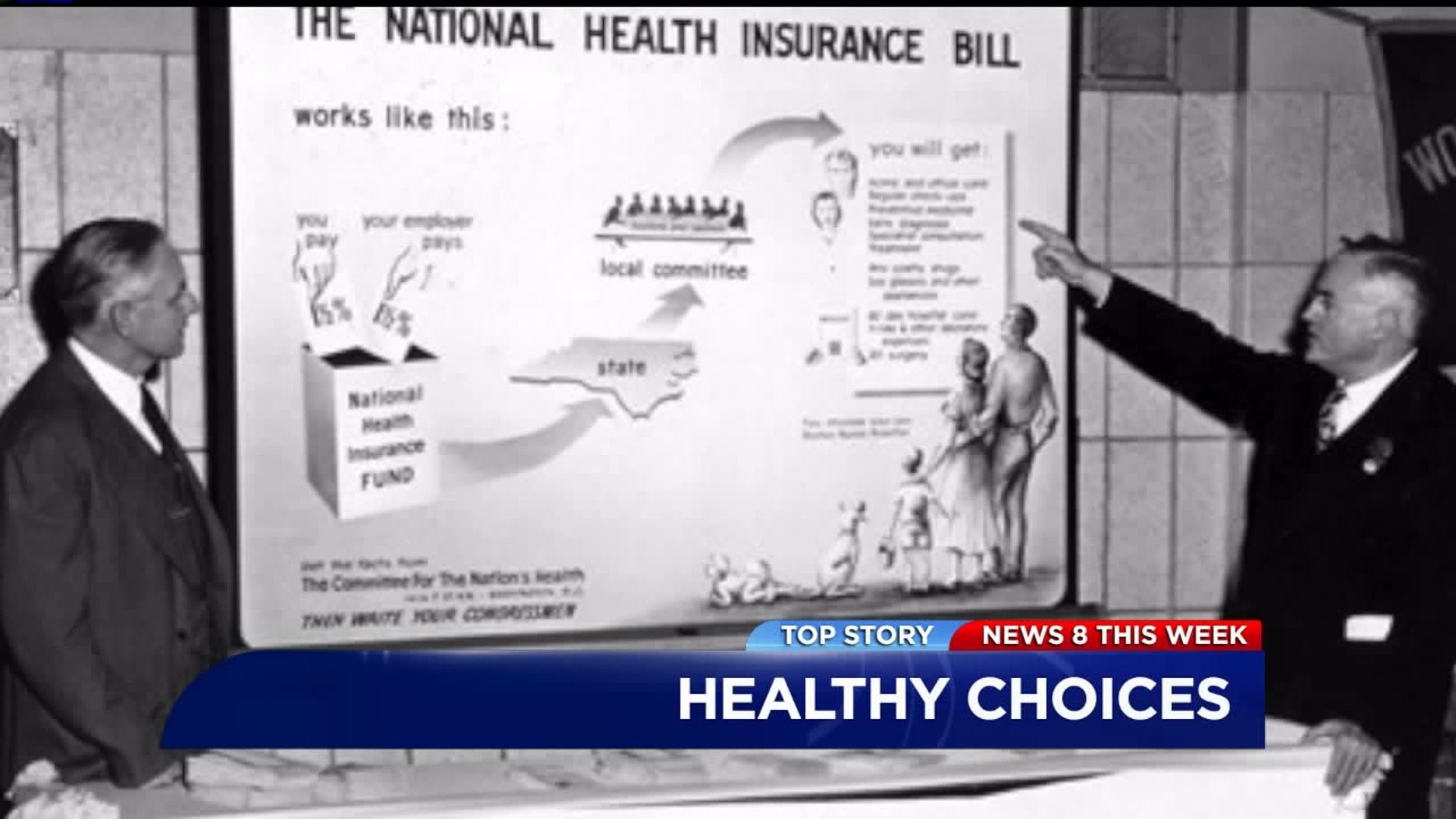 MOLINE, Illinois – Enrollment for 2020 health care coverage under the Affordable Care Act, known as ObamaCare, runs until December 15, 2019 in Iowa, Illinois, and across the nation.

"Let's be honest, health insurance is not the most fun conversation to have and there's a lot of decisions that have to be made," said Mateo Tiry-Ortiz, Outreach and Enrollment Coordinator for Community Health Care.

Community Health Care is offering free counseling to people in the Quad Cities enrolling in ObamaCare.

Why should you get enrollment help and what do you need before the December 15 deadline?  Find out in our NEWS 8 THIS WEEK EXTRA on Facebook at WQADJim Mertens.

"If somebody else has a better plan to deal with that $11 trillion that families are going to pay over the next 10 years, then they should put it out," said Massachusetts Senator and Presidential candidate Elizabeth Warren.

She says the middle class wouldn't pay more in taxes.

Other Democrats in the Presidential race are skeptics.

"I promise you, you couldn't even get it passed," said former Vice President Joe Biden.

Even Sen. Bernie Sanders, who helped author the original "Medicare for All" plan, has doubts.

"I think that that would probably have a very negative impact on creating those jobs or providing wages, increase wages and benefits for those," he told ABC News.

"So I think we have a better way."

Democrats say it's a system that still needs fixing.

Democrats say they will make health care one of the key issues of 2020.

"I think the consensus is our health care system needs to be reformed," Gayman added.

"I don't buy that health care is that big of an issue to the electorate. 186 million people have private insurance. For the most part, they're happy with their insurance."

Adding Up the Numbers

The debate is heating up right now as Iowa and Illinois families are looking at their 2020 options for the Affordable Care Act.

This year rates are falling for some people.

"We're seeing hat kinda stabilize now with what the premiums are but what one of the things we looked at is we're seeing an increase in some of the tax credits as well," said Tyra-Ortiz with Community Health Care.

He says it's important that people meet with a consultant, or carefully look at the different options, before the December 15 deadline.

Heavily criticized by Republicans, some components have become very popular including mental health and preventative care coverage, coverage for adult children, and coverage for pre-existing conditions.

Democrats see it as more than a health care safety net.

"Health care should absolutely be a human right," said Gayman.