People living in Iowa are getting healthier. The state is now ranked ninth for overall health.  They’re up seven spots from a year ago, according to the annual ... 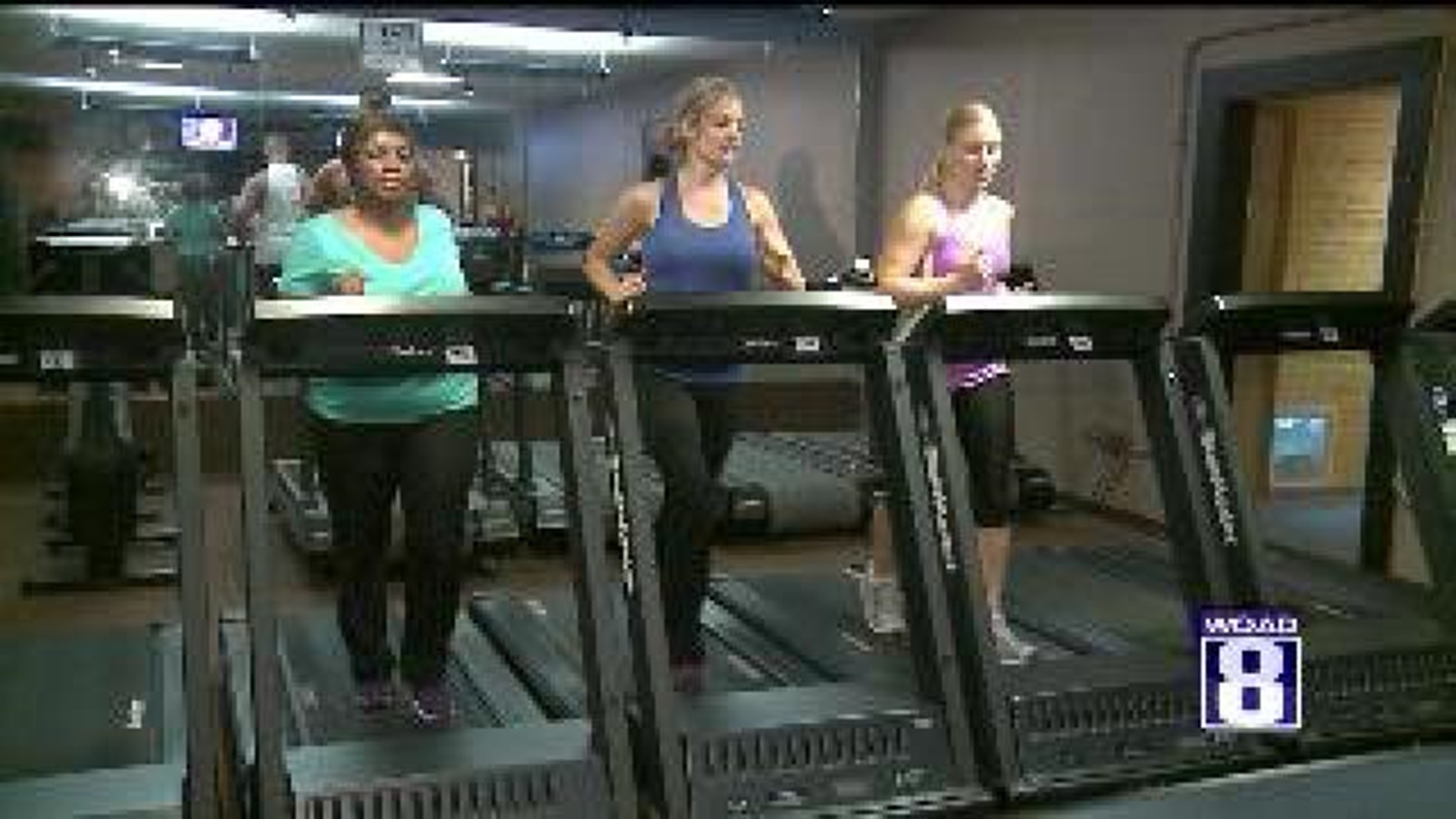 People living in Iowa are getting healthier. The state is now ranked ninth for overall health.  They’re up seven spots from a year ago, according to the annual Gallup-Healthways Well-Being Index.

Getting into shape has been on a lot of people’s minds. Ultimate Fitness in Bettendorf says they’ve seen more people working out over the last few years.

"A lot of it is body image, feeling better about themselves, being healthy, just not feeling like crap anymore,” says Trainer Chris Ninotta.

"It makes me excited. It makes me happy because my field is very popular or at least is getting there. It will be a good chance to help a lot of people out,” says Chris.

He believes a healthier Iowa makes it a happier place to be, "Iowa is a great place to live. I've moved around in my life and this is where I decided to settle. There are a lot of good people here and it's a nice mix."

Gym member Rodney Swain says working out and happiness go hand in hand, "There's a mental boost along with physical boost and it's just a huge positive to everyday lifestyles and it motivates you do bigger and better things as well."

Illinois did well too, they are up from 31st last year to now 26th this year.