YOUR HEALTH: Doctors say copper could give antibiotics new life

Patients in the future may fight off bacterial infections by getting copper in their regular diet. 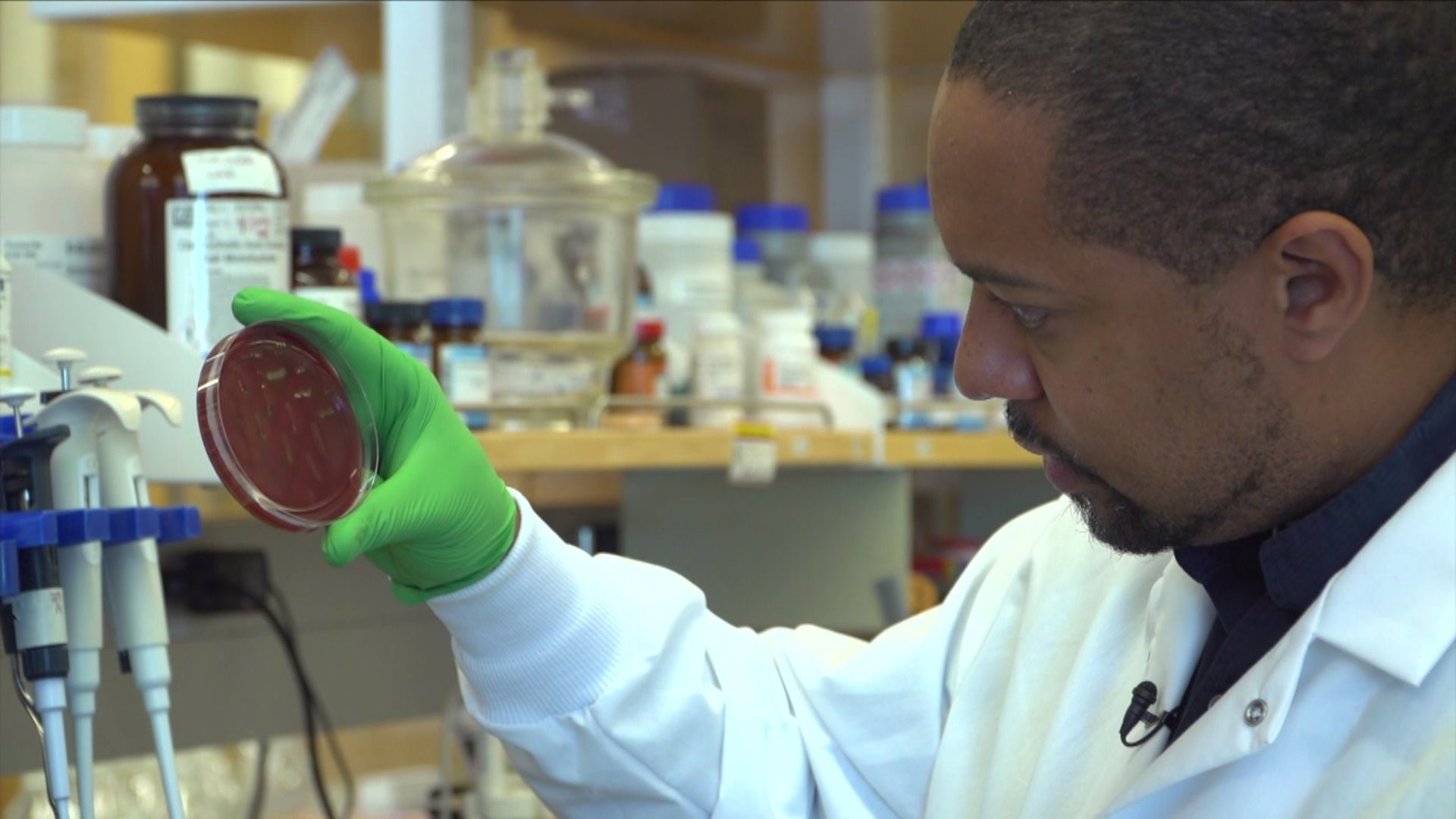 PHOENIX, Arizona – Genie Street has had pneumonia three times.  It's left her with asthma and permanent lung damage.

"I was just devastated. I was just so upset, just, I don`t know, it just takes all the hope from you. And it's a horrible disease."

Her doctors told her only one antibiotic will work for her.    So she's closely watching research on how copper may help develop new ones.

"With a bacteria that still kills 1.5 million people per year, with 50% of those being under the age of five," said Michael D.L. Johnson, assistant professor of Immunobiology at the University of Arizona.

"We're trying to find new treatments, and we're doing that through copper."

Copper is toxic to the bacteria.

Copper was first used to sterilize wounds between 2600 and 2200 BC.

Right now, Dr. Johnson is focusing on disrupting the Cop-Y protein which helps bacteria get rid of copper.

"All of a sudden, the bacteria can't cause disruption anymore," he saw.   "Oh, yeah, we have a potential therapeutic target."

He has a compound with copper in vitro studies now that's killed 99.9% of the bacteria in a couple of hours.

He's encouraged by that and so is Genie.

"The bad bugs are winning and antibiotics are losing, so if there would be something as simple and as easy as copper, it sounds marvelous to me."

Johnson believes patients in the future will fight off bacterial infections by getting copper in their regular diet, mostly from root vegetables.

Then extra doses could come in the form of a drug compound in a cream or a mist.

"We look at streptococcus pneumonia, which is a causative agent of a lot of things like pneumonia," he explained.

"It can go into the bloodstream for sepsis."

"It's also really big with ear infections, so a lot of the ear infections that kids get is actually bacterial through streptococcus pneumonia."

But, he added, clinical trials are still a long way off.