YOUR HEALTH: Finding the smallest cause that prevented her from walking

CHAPEL HILL, North Carolina – Elizabeth Davis never thought one day she would be able to play catch with her dog Molly. “At six years old, I started walki... 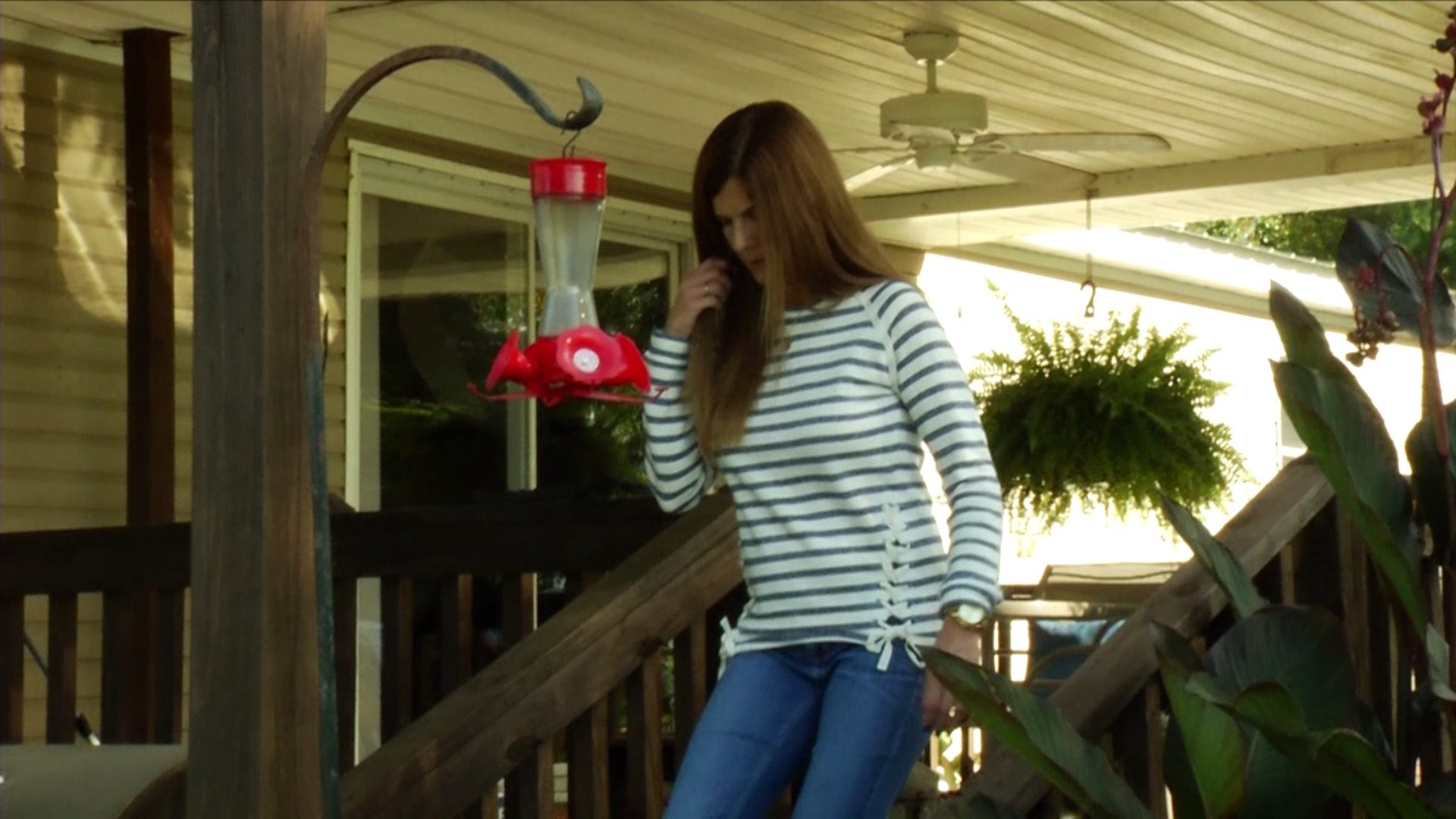 CHAPEL HILL, North Carolina – Elizabeth Davis never thought one day she would be able to play catch with her dog Molly.

"At six years old, I started walking on my toes, and that's where it started."

By age 14, Elizabeth needed crutches to get around.   She had five surgeries on her feet, but nothing worked.

And worse, no one could tell her what was wrong.

Until she met geneticist Jim Evans.

"That's what we were really interested in doing, to figure out how we can use this technology to benefit patients," explained Dr. Davis from the University of North Carolina in Chapel Hill.

UNC researchers analyzed the genomes of more than 600 patients who most likely had a genetic disease, but never received a diagnosis like Elizabeth.

After 30 years, Elizabeth finally got her diagnosis.

Three days after Elizabeth was put on a medication to treat the disorder that causes involuntary muscle contractions, something amazing happened.

"All of a sudden I felt my toes, and I can move them, I moved them."

"She can now walk without crutches," said Dr. Davis.   "It's the kind of moment you spend a whole career in research hoping to see."

UNC Chapel Hill is now conducting phase two of the study thanks to a grant from the National Institutes of Health.   If patients think they have a disease that is genetic and want to get involved in the research, visit the American College of Medical Genetics and Genomics.

Dr. Evans says with more genetic research, this is a sign of things to come.

"It's changed my life, and how I feel, terrific," said Elizabeth.

NEW TECHNOLOGY:  Through genome analyzing, DNA research, and comparing conditions with other patients, doctors are now able to determine that dopa-responsive dystonia is a genetic disease, and sometimes even hereditary.   According to researchers at the University of North Carolina, research conducted on a specific patient with severe dystonia showed a particular change in a gene called the GTP cyclohydrolase one gene.   It was this gene that had been previously identified as one that responded to a medication called dopa.   Being that dopa is a common medication, it was easy for doctors to determine a course of treatment for this patient, which led to a full recovery and the patient`s restored ability to walk without crutches or a wheelchair.