YOUR HEALTH: A drug that slows eyesight loss 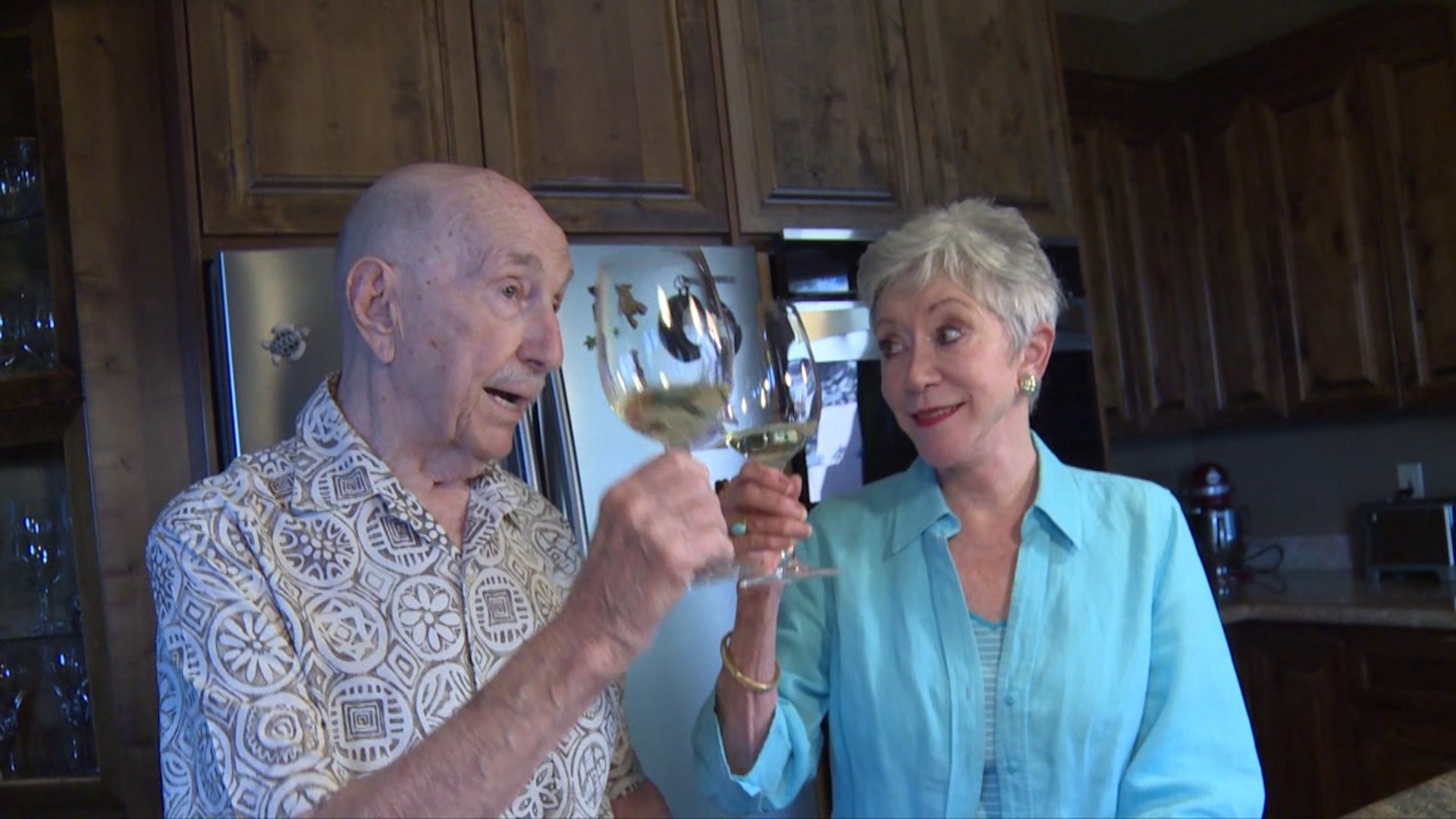 PHOENIX, Arizona – 85-year old Howard Morrow enjoys days with his wife Joyce and dog Oliver.    But his age-related macular degeneration, or AMD, has progressed to the more serious "wet" form.

Now, he gets injections to slow the disease.

"It's a big pain once a month to get in your car with your wife and go down there and spend a half a day in the medical office and then you come home and for a day and a half, you`re very uncomfortable," said Howard,

Losing vision is a terrible prospect for a former fighter pilot.   So Howard is thrilled about the AMD trial.

"We both reduce the risk of ever developing the disease and so the incidence was lower," said Dr. McKay.   "And we also showed that if you did develop, if you were taking L-dopa for a movement disorder, you developed AMD much later."

If they did, onset was delayed by nine years.

NEW STUDY: The Dominantly Inherited Alzheimer Network Trials Unit, or DIAN-TU researchers are focusing on defects in three genes. Most people who inherit these three gene mutations develop Alzheimer`s disease in their forties and fifties. The current trials are using drugs that attack different forms of the amyloid protein, which is associated with Alzheimer`s. This can help researchers understand how to better treat and better diagnose the disease at an earlier stage. All subjects in the trial are individuals who are either known to have this genetic mutation that causes early onset, or who are unaware of their genetic status but have a sibling or parent with the known genetic mutation. The investigators are testing the three experimental drugs, gantenerumab, solanezumab, and JNJ-54861911, to assess the safety, side effects, and impact on imaging and fluid biomarkers. Subtle, early changes in cognition will also be evaluated; those participants at the stage they are recruited are unlikely to have more than minimal changes during the study. The study is being funded by The National Institute of Health, The Alzheimer`s Association, and Eli Lilly and Co., Hoffman-La Roche and Janssen Pharmaceuticals.  (Source: https://www.nia.nih.gov/alzheimers/clinical-trials/dominantly-inherited-alzheimer-network-trial-opportunity-prevent-dementia)