The Rock Island Parks and Rec Department has seen 50-60 percent more people outside. 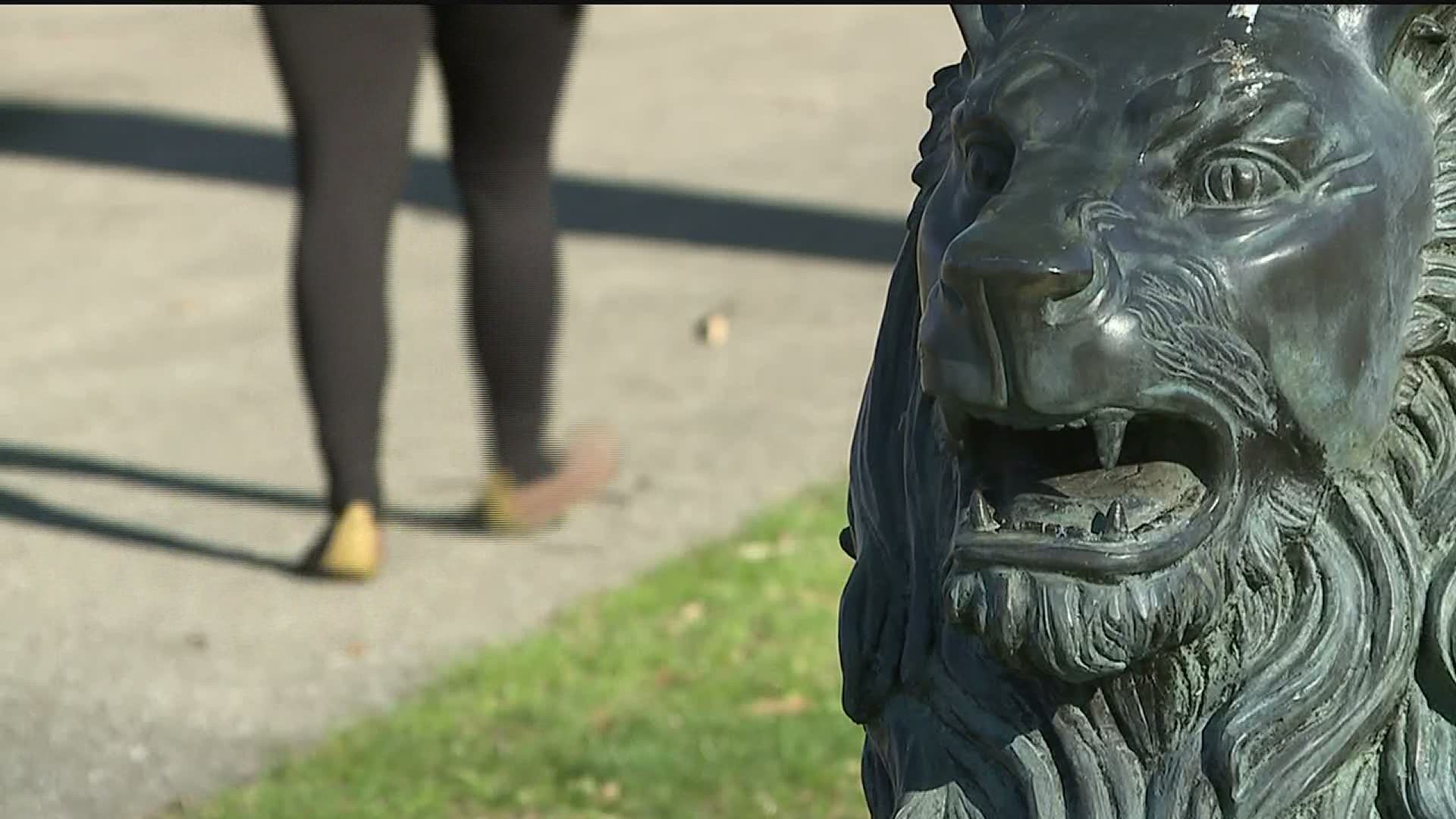 DAVENPORT, Iowa — Stay-at-home orders and the closing of non-essential businesses due to the coronavirus is making a lot of people and their families feel cooped up inside. Many are taking advantage of the extra time to get outside and explore.

David Ring, President of the Quad Cities Bicycle Club, has noticed it too. On his daily bike rides through Davenport with his wife, he says he's seeing more people out on the trails.

"Actually it's amazing," Ring said. "The last couple of weeks, we've seen more bikes out on the bike paths, in the streets than I've ever seen."

He says many people are searching for new ways to get out and stay active as they self isolate and work from home.

"They hate being in the house all the time," he says. "Get out; do something."

RELATED: People are scrambling to put together home gyms

It's the same story across the river in Rock Island, where the parks and recreation director says they're seeing 50 to 60 percent more people out in the parks and on the trails.

"The parks are very essential right now for people to get out and recreate and do so safely," Director John Gripp said.

Like in most cities, Rock Island playgrounds are closed along with golf courses, gyms and recreation facilities. But Gripp says the trails are bringing out a new group of people.

RELATED: Help is available for those struggling mentally during this pandemic

"We're seeing an older demographic," he says. "Usually we see a lot of families and kids in our parks. We're seeing everybody in our parks now, taking advantage of our paths, the open spaces."

“Pull back side to side” drill. Coach Koffi stays this is a great move when you want to switch directions and escape a defender. Coach’s tips: 1. Start slow so you can control the ball 2. Push the ball using the inside of your foot 3. Stop the ball with the sole of your foot 4. Drag ball back w/same foot u stoped it with 5. Pass it to your other foot 6. Do two sets of 10 7. Repeat 8. Increase speed

Gripp says his team is looking forward to reopening. They're looking for guidance from the state and President Donald Trump about how and when to reopen safely.

"We are prepared to open when we're allowed to do so safely," Gripp said. "We're chomping at the bit. We want to get back up and running."

He, along with Ring, hope the busy trails are a part of the new normal after this pandemic.