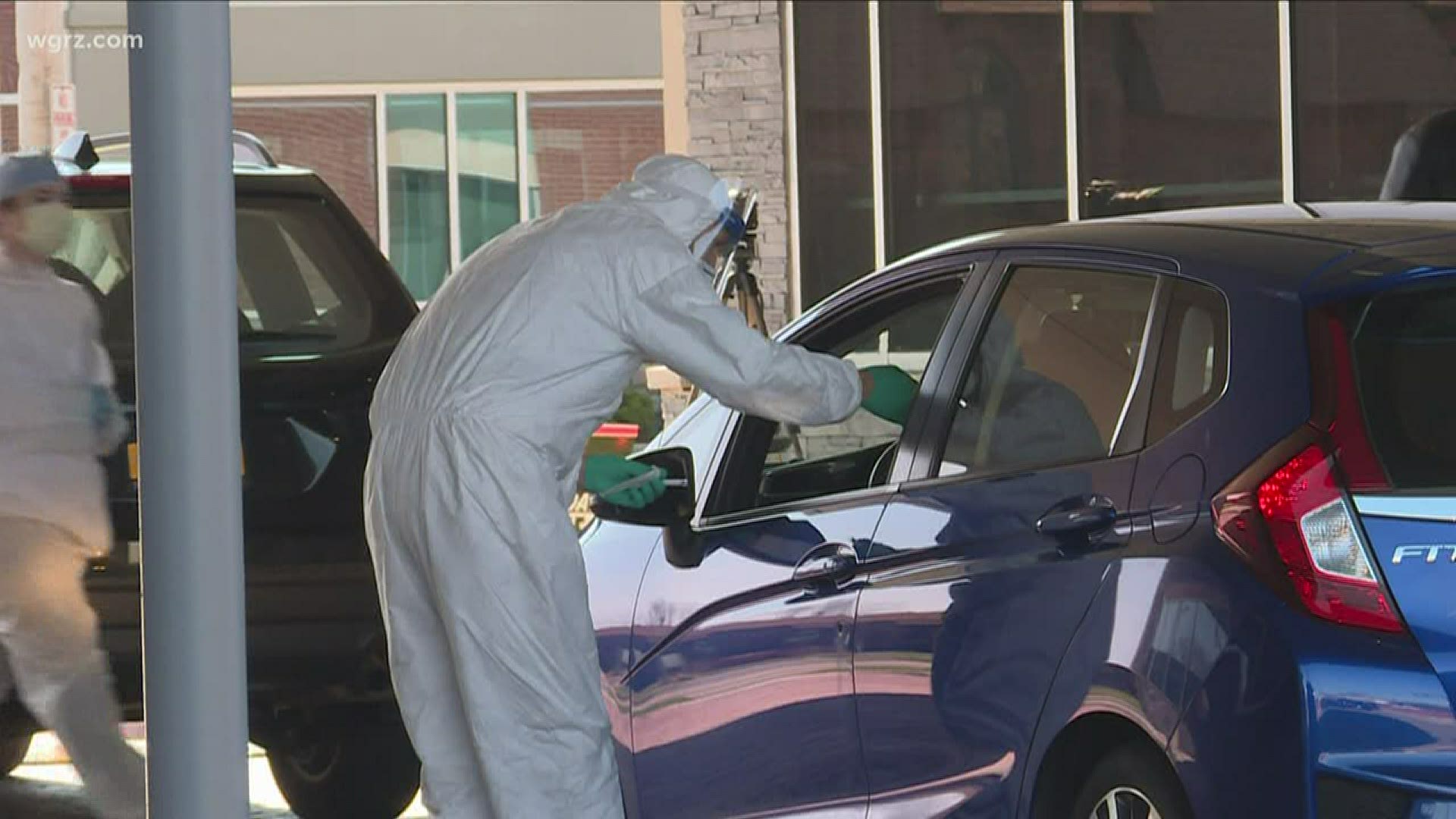 BUFFALO, N.Y. — In order for Western New York, or any region in New York state to reopen, a list of criteria needs to be met.

The seven bullet points have been set by the state, using Centers for Disease Control and Prevention guidance.

They involve a 14-day decline in hospitalizations. Numbers from the Erie County Health Department show that hospitalizations have been declining since early last week, but more data is needed to meet this criteria.

Also testing, Erie County has to get up to at least 27,540 tests monthly. 2 On Your Side ran the the numbers, and last month the county tested about 14,800 people, so testing needs to go up.

On Friday, 2 On Your Side asked local officials when they think the region could reopen.

"I wouldn't throw out a date because the city doesn't have a health department. The city is not making those decisions," Buffalo Mayor Byron Brown said.

Could June 1 be more likely? Or perhaps mid-June or July?

"I don't know, and anybody that tells you that they do know, you should be skeptical of because we have to follow the data," Congressman Brian Higgins said.

Earlier this week, Erie County Executive Mark Poloncarz said the beginning of June is more realistic than reopening next week.

There's also a need for more contract tracers: people who contact those who may have come in contact with people infected with coronavirus.

At this point, Western New York is meeting the criteria for hospital bed capacity.

Is Higgins comfortable with these sort of two-week rolling phases?

"So long as it's based on science and trends that we can track that should be the guide relative to a reopening," Higgins said. 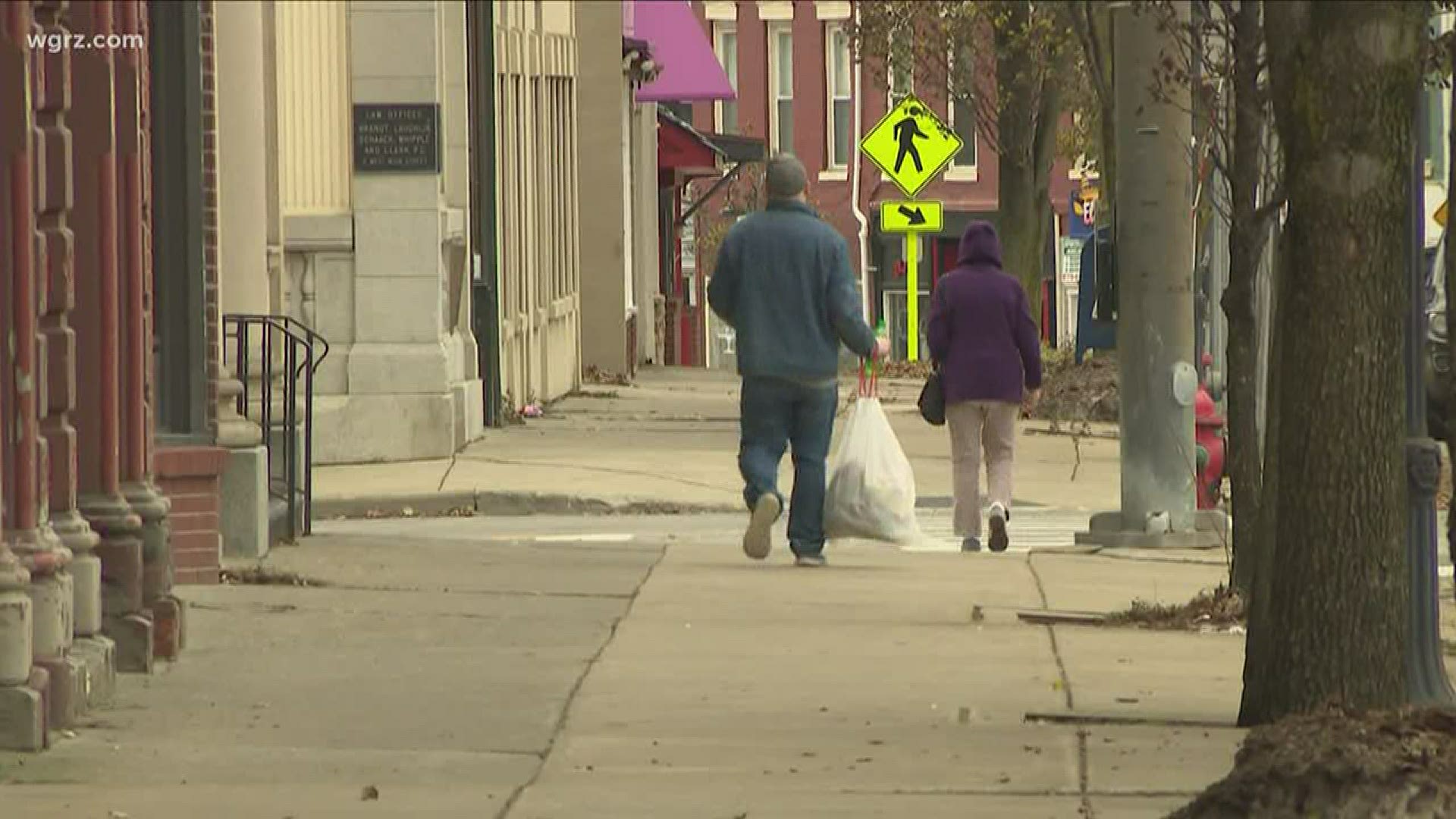 The first phase involves construction and manufacturing businesses opening up.

"There shouldn't be this archaic trigger that would shutdown the entire region just because one sub-portion of the region missed the metric," Reed said. 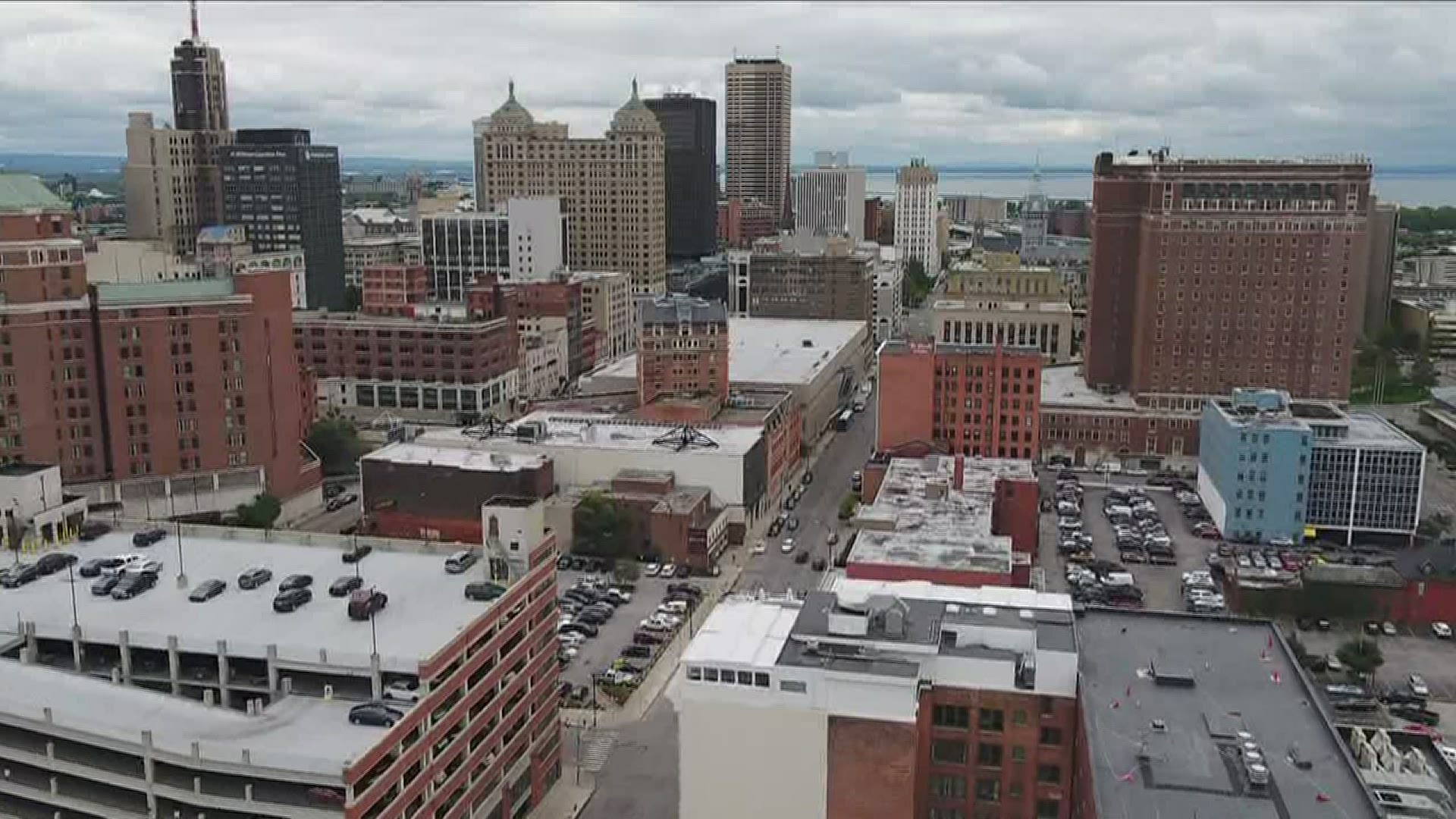 RELATED: When can Western New York reopen? It all depends on the data