The past few months have been very difficult for schools, from closing buildings, to remote learning, to making difficult budget cuts. 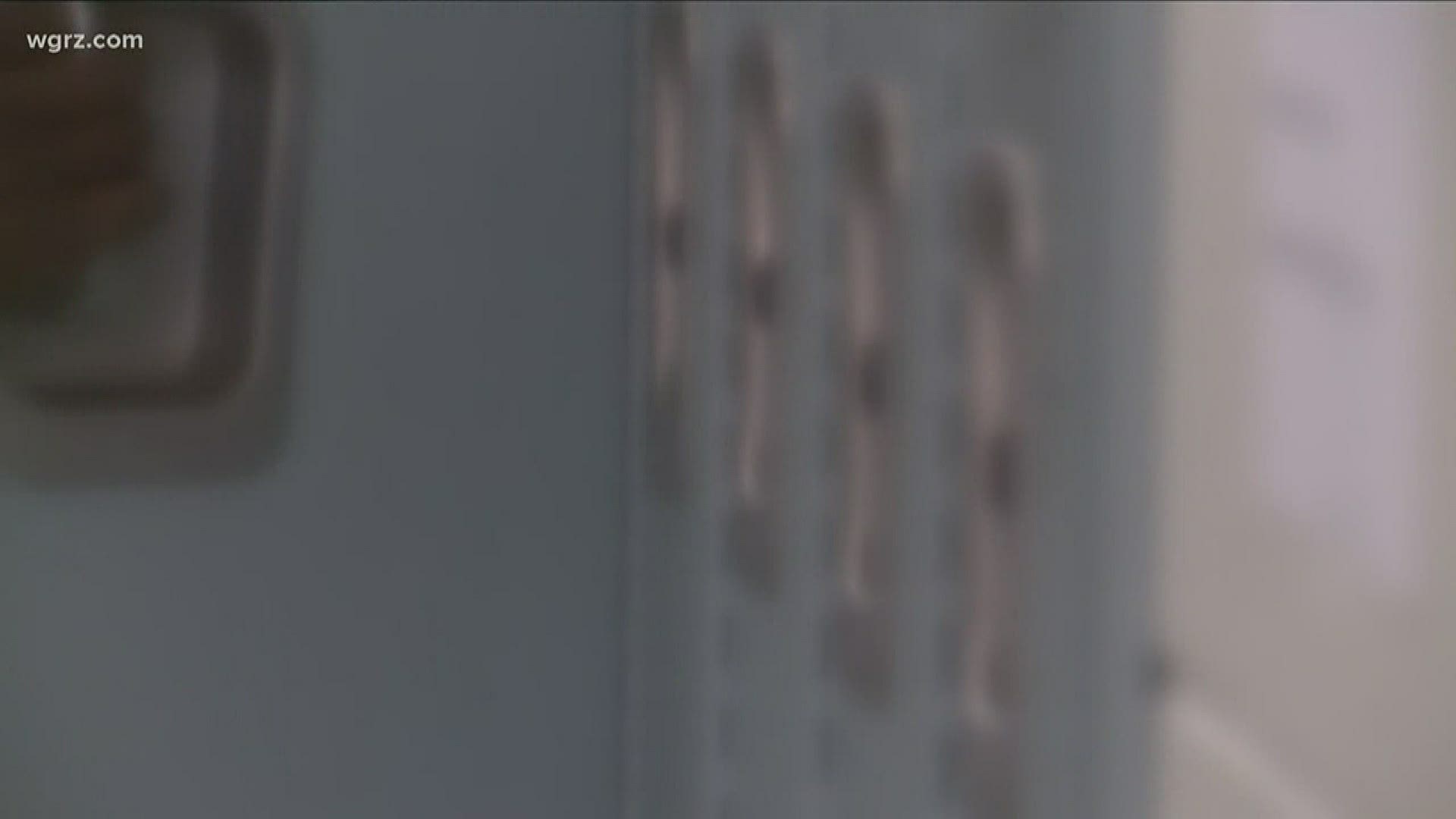 BUFFALO, N.Y. — There has been no school in New York State for two months. That has resulted in savings for many districts: no longer do they have to transport students and they've closed schools.

But due to a lack of state and federal funding, school districts across Western New York are passing budgets with some serious cutting due to the coronavirus pandemic.

It doesn't matter if you're talking urban districts or rural districts. It would be pretty tough to find a district not impacted by the coronavirus pandemic.

A big driver of that is a proposed 20 percent cut to education from Governor Andrew Cuomo, as the state itself awaits federal money.

The Hamburg superintendent, Michael Cornell says the school board made non-personnel cuts in its budget, responding to the uncertainty regarding state aid to schools.

And in Jamestown, the district plans to layoff seven employees. Jamestown's superintendent, Bret Apthorpe, criticized the lack of state funding. 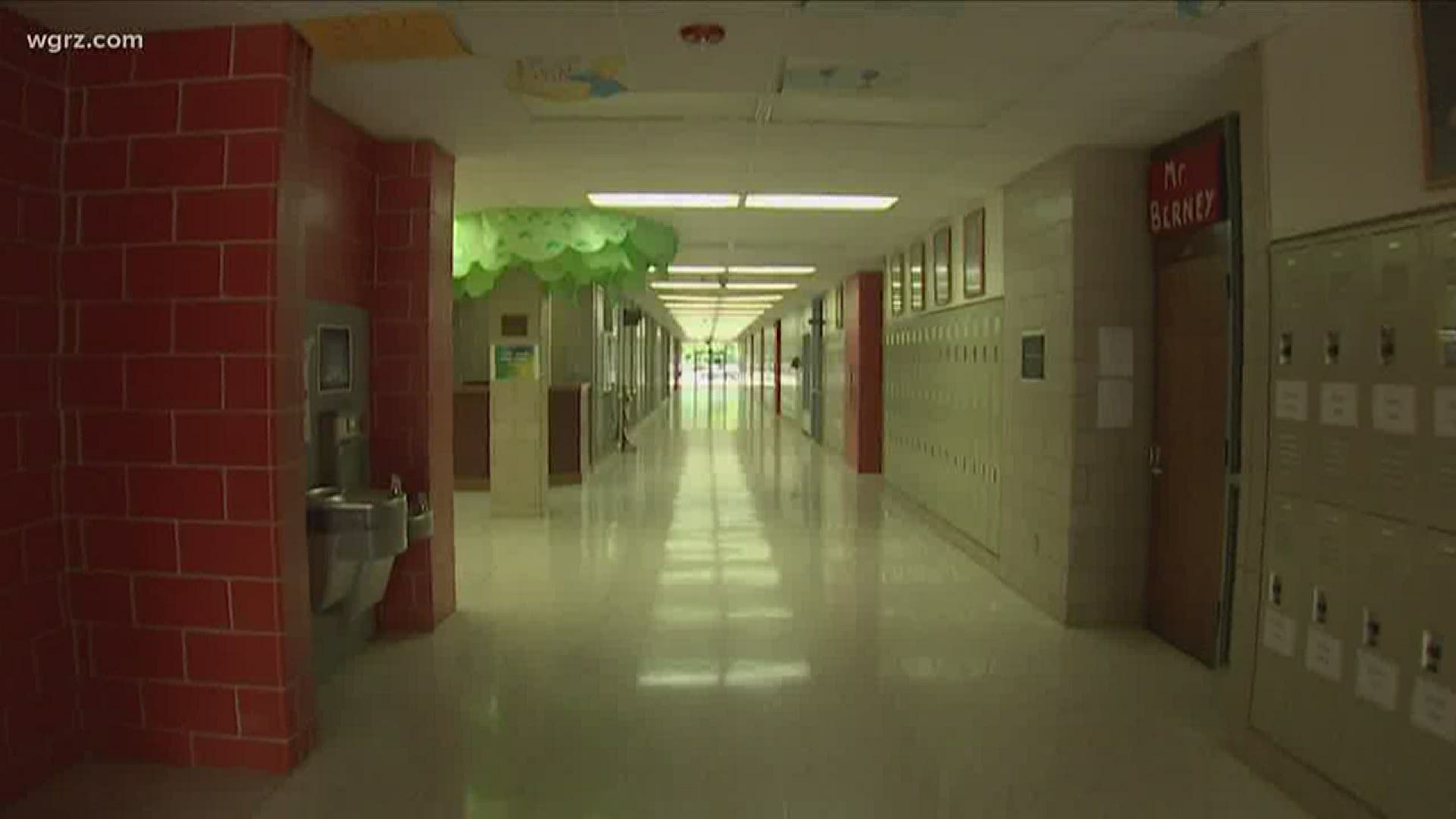 "That's so draconian on poorer schools I just, it's like you don't have enough bodies to teach no administrators it's awful and I understand the state's predicament it's tough and this is a double-edged sword for everybody," he said.

The Buffalo School Board met Wednesday night and has scheduled a special budget meeting on Wednesday. The district is staring at a $90 million deficit, due in large part to the pandemic.

In Niagara Falls, Superintendent Mark Laurrie says the district will not fill 15 positions that have become vacant due to retirement, in an effort to balance the budget. Laurrie hopes that state cuts never actually happen.

"If the 20 percent cut comes through as proposed, that's another $16.8 million that we'll have to find there's not enough reserve or cuts in the world to run a program that would do that," Laurrie said.

Even though some school boards have passed their budgets, the public still needs to vote on them and that will happen on June 9.

RELATED: Many summer events in Western New York canceled or postponed due to COVID-19