Physicians have called the new symptoms 'Pediatric Multi-system Inflammatory Syndrome' as it’s a combination of features. 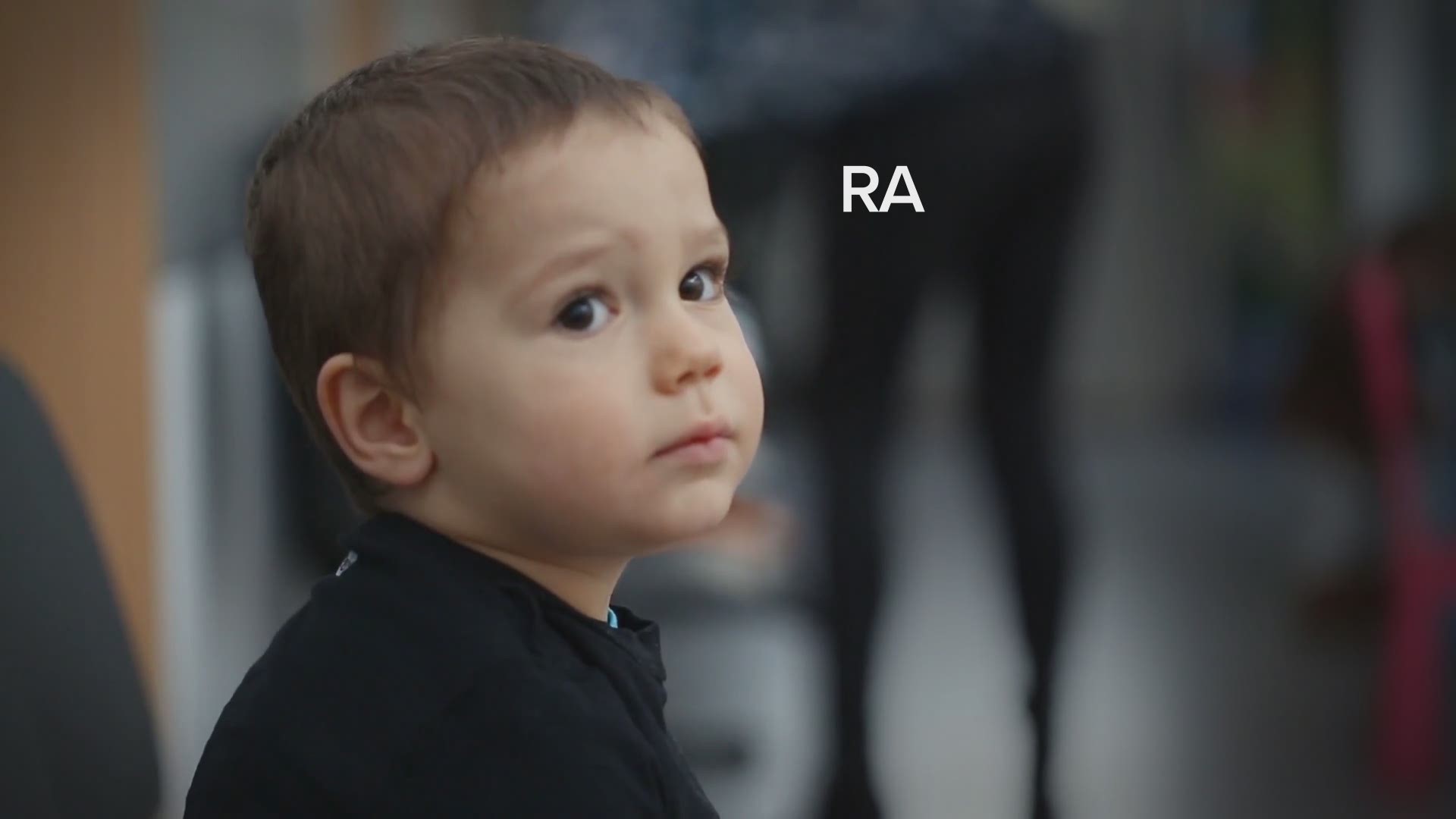 As cases of a Kawasaki-like COVID-19 in children started to emerge in the U.S., we contacted the experts to explain these new symptoms.

Is this new set of COVID-19 symptoms Kawasaki disease?

Not exactly. A new set of symptoms has been observed that is similar to both Kawasaki disease and Toxic Shock Syndrome (TSS). Physicians have called the new symptoms “Pediatric Multi-system Inflammatory Syndrome” as it’s a combination of features.

WHAT ARE KAWASAKI DISEASE AND TSS?

Kawasaki disease has a range of symptoms including high fever, inflammation of the eyes, mouth and throat, rashes, peeling skin and swelling throughout the arteries that lead to the heart.

According to the National Organization for Rare Disorders, Kawasaki disease predominantly affects children five and younger and its more common in boys than girls. In extremely rare cases it can happen during adolescence and adulthood.

This condition has also been compared to TSS, which is a bacterial infection or a combination of bacterial infections causing similar symptoms as Kawasaki disease. This syndrome can affect anyone, not only children and young adults according to the Mayo Clinic.

WHAT THE EXPERTS SAID

We spoke with Dr. Helen Su, Senior Investigator and Pediatrician for the Laboratory of Clinical Immunology and Microbiology for the National Institute of Allergy and Infectious Diseases (NIAID), who broke it down for us.

“This syndrome is not exactly the same as Kawasaki disease, is more of a spectrum of disorders and infections that have similarities with Kawasaki. Identifying Kawasaki-like symptoms is what’s helping physicians provide proper treatment," she explained.

Dr. Su also clarified that even when these children have tested positive for COVID-19 after both Polymerase Chain Reaction (PCR) and antibodies tests, these cannot be taken as conclusive because it depends on how the test was applied.

“We’re discussing this multi-system inflammatory syndrome as collateral damage, because it’s happening after the patient has recovered from COVID-19, but we’re still trying to understand why,” Su said.

The American Academy of Pediatrics (AAP) along with Dr. Su told VERIFY that these cases are still rare and “considerably low."

A member of the AAP told us “the condition has the features of fever and evidence from lab tests of significant inflammation in the body. Some of these children are very ill with inflammation in their intestines, their heart or other organs. The condition has similarities to other rare childhood conditions such as Kawasaki Syndrome and Toxic Shock Syndrome, but at this time, it seems to be a distinct entity.”

While the number of cases is low and experts believe the risk of developing these complications unlikely for most, Dr. Su advises parents to call the doctor “as soon as there’s visible symptoms in the child, as these are manifestations that become visibly evident and hard to ignore."

RELATED: VERIFY: Smokers are not at less risk from coronavirus