US retail sales plunged 16% in April as virus froze economy

The sharpest drops from March to April were at clothiers, electronics stores, furniture stores and restaurants. 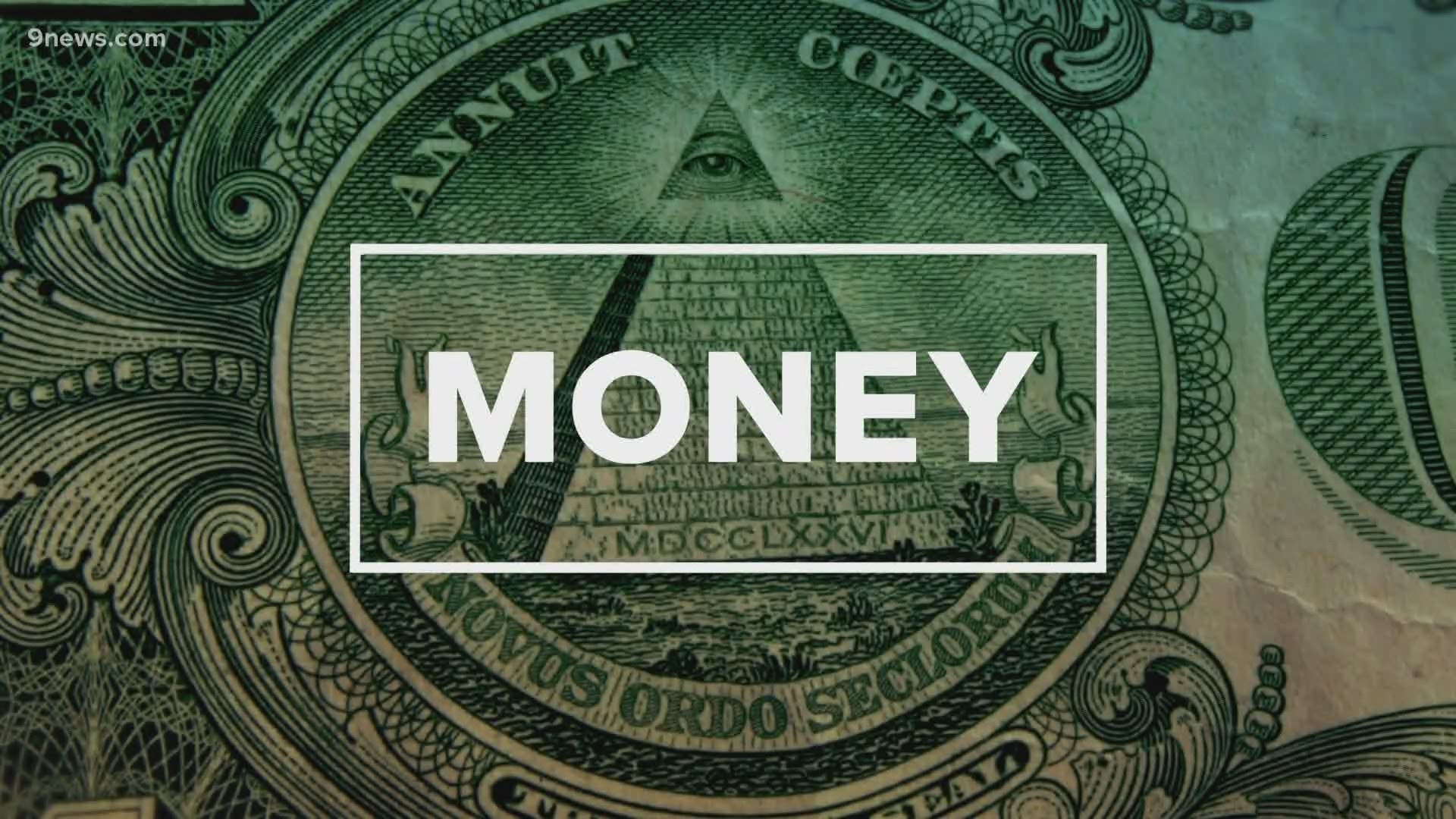 WASHINGTON — U.S. retail sales tumbled 16.4% from March to April as business shutdowns caused by the coronavirus kept shoppers away, threatened stores across the country and weighed down a sinking economy.

The Commerce Department’s report Friday on retail purchases showed a sector that has collapsed so quickly that sales over the past 12 months are down a crippling 21.6%.

The sharpest drops from March to April were at clothiers, electronics stores, furniture stores and restaurants. A long-standing migration of consumers toward online purchases is accelerating, with that segment posting a 8.4% monthly gain. Measured year over year, online sales surged 21.6%.

For a retail sector already reeling from the migration of consumers to online shopping and to app-based delivery services, a back-to-back free-fall in spending poses a grave risk. Department stores like Neiman Marcus and J.Crew have filed for bankruptcy protection. Hotels, restaurants and auto dealerships are in danger.

The plunge in retail spending is a key reason why the U.S. economy is contracting. Purchases at retailers are a major component of overall consumer spending, which fuels about 70% of economic growth.

With few Americans shopping, traveling, eating out or otherwise spending normally, economists are projecting that the gross domestic product — the broadest gauge of economic activity — is shrinking in the April-June quarter at a roughly 40% annual rate. That would be the deepest quarterly drop on record.

Spending tracked by Opportunity Insights suggests that consumer spending might have bottomed out around mid-April before beginning to tick up slightly, at least in the clothing and general merchandise categories. But spending on transportation, restaurants, hotels and arts and entertainment remains severely depressed.

Credit card purchases tracked by JPMorgan Chase found that spending on such necessities as groceries, fuel, phone service and auto repair declined 20% on a year-over-year basis. By contrast, spending on “non-essentials,” such as meals out, airfare and personal services like salons or yoga classes, plummeted by a much worse 50%.