All of the money raised from the Super Bowl 51 ring will go directly to Feeding America, Meals On Wheels, World Central Kitchen and No Kid Hungry. 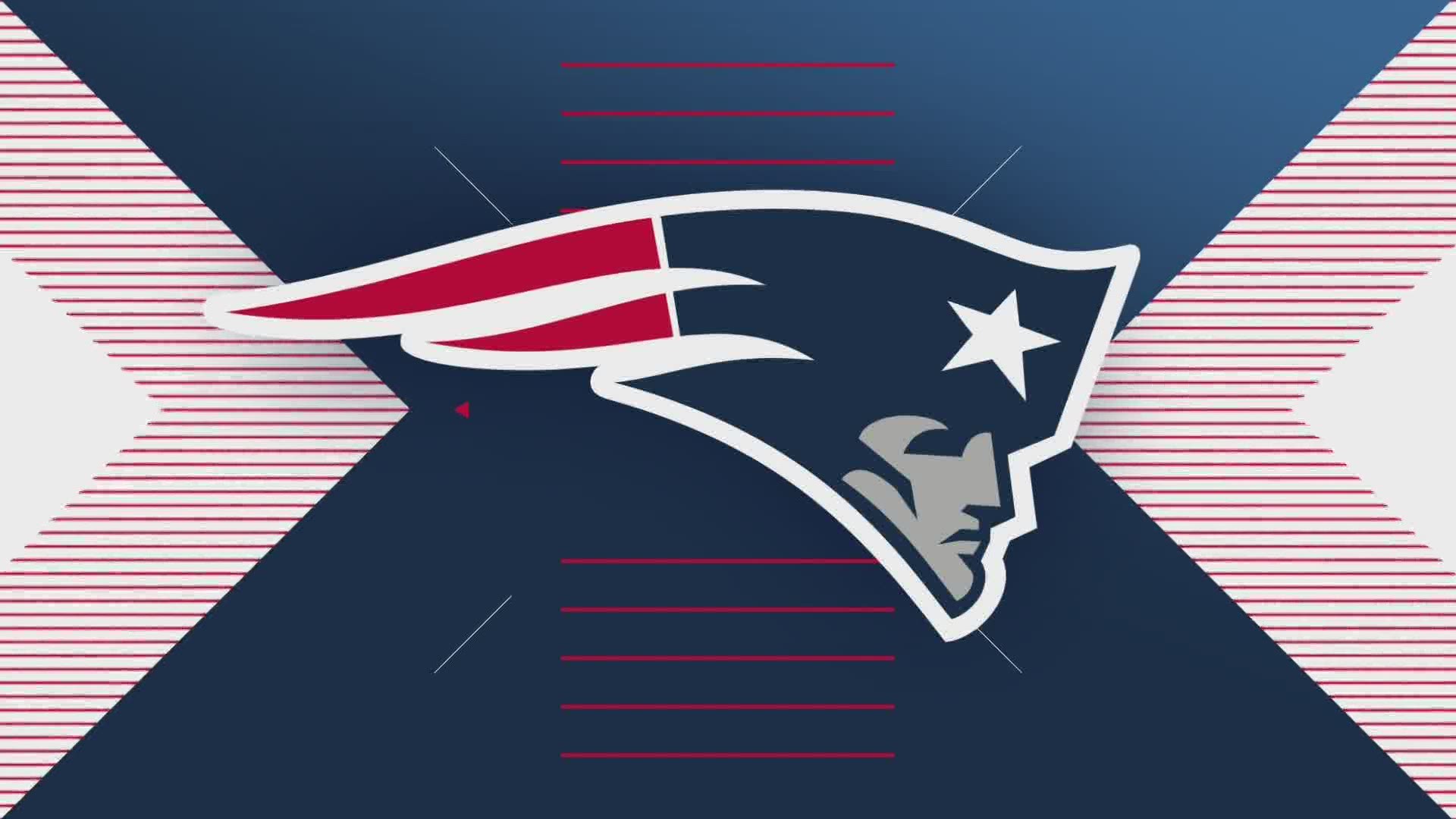 BOSTON — New England Patriots owner Robert Kraft has donated one of his six Super Bowl championship rings to an auction that raises money to provide meals for those in need during the coronavirus pandemic.

Kraft in a video said he has been inspired by medical workers caring for patients with the virus.

He offered his Super Bowl 51 ring to the All In Challenge because the Patriots recovered from a 28-3 deficit against the Atlanta Falcons in 2017 for a 34-28 overtime victory.

The ring “showed how we came back,” he said.

All of the money raised will go directly to Feeding America, Meals On Wheels, World Central Kitchen and No Kid Hungry.

The winner of the ring will also be flown to Boston on Robert Kraft's private plane from anywhere in the continental U.S. and taken to Gillette Stadium, where they will receive the Super Bowl ring from Kraft himself in the team's trophy room. However, this will not be done until it is safe to do so.

Click here to make a bid on the ring.

RELATED: The full story of the impact of the pandemic on a furloughed nurse