Portland is home to 54 strip clubs, which are excluded from $350 billion in loans from the Small Business Administration. 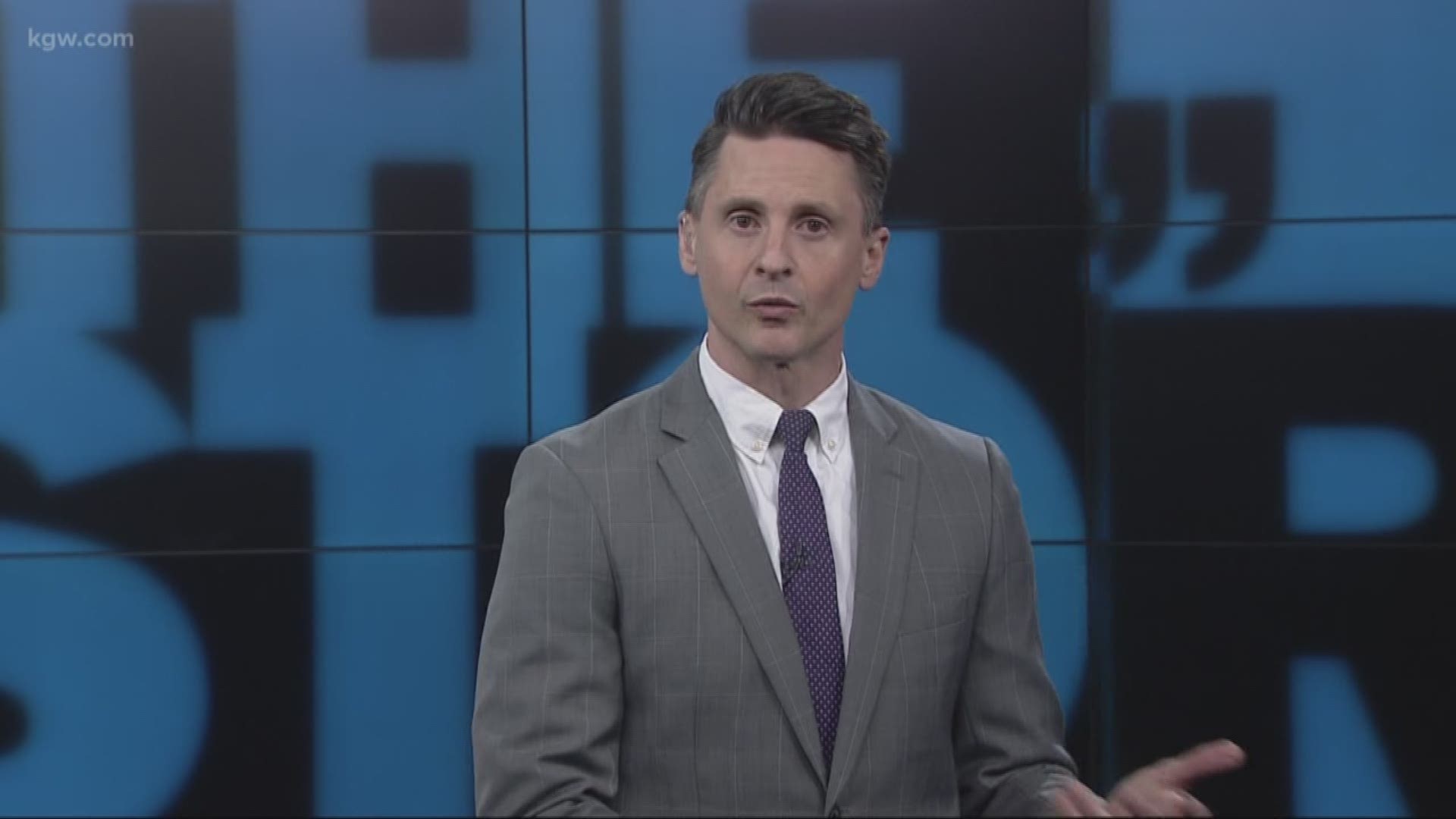 PORTLAND, Ore. — A handful of strip club owners are suing the federal government, which says they're not eligible to apply for federal stimulus loans because of the businesses they run.

Congress approved small business loans totaling $350 billion in late March under the Small Business Administration, but the loans exclude a niche of businesses -- including strip clubs.

Businesses that do qualify for SBA loans are eligible for loans up to $10 million to help cover payrolls and avoid layoffs, but that fund ran dry on April 16.

Abigail Rhys, a burlesque dancer from Portland, has been vocal on social media about clubs not being able to apply for loans.

To pass the time while she's out of work, Rhys has been making hundreds of masks and donating them to those in need. Financially she's living off savings and other work, but she knows others aren't as fortunate.

Portland is home to 54 strip clubs, the most per capita nationwide. Some, like Lucky Devil Lounge, have gotten creative during the coronavirus pandemic, establishing new ways to make money with dancer food delivery service "Boober Eats" (it has since dropped the name after receiving a cease-and-desist letter from Uber).

In the meantime, the owners of strip clubs in Michigan and Wisconsin sued the SBA this week over their exclusion from eligibility for the loans.

RELATED: Idaho farm gave away potatoes for free so they wouldn't go to waste