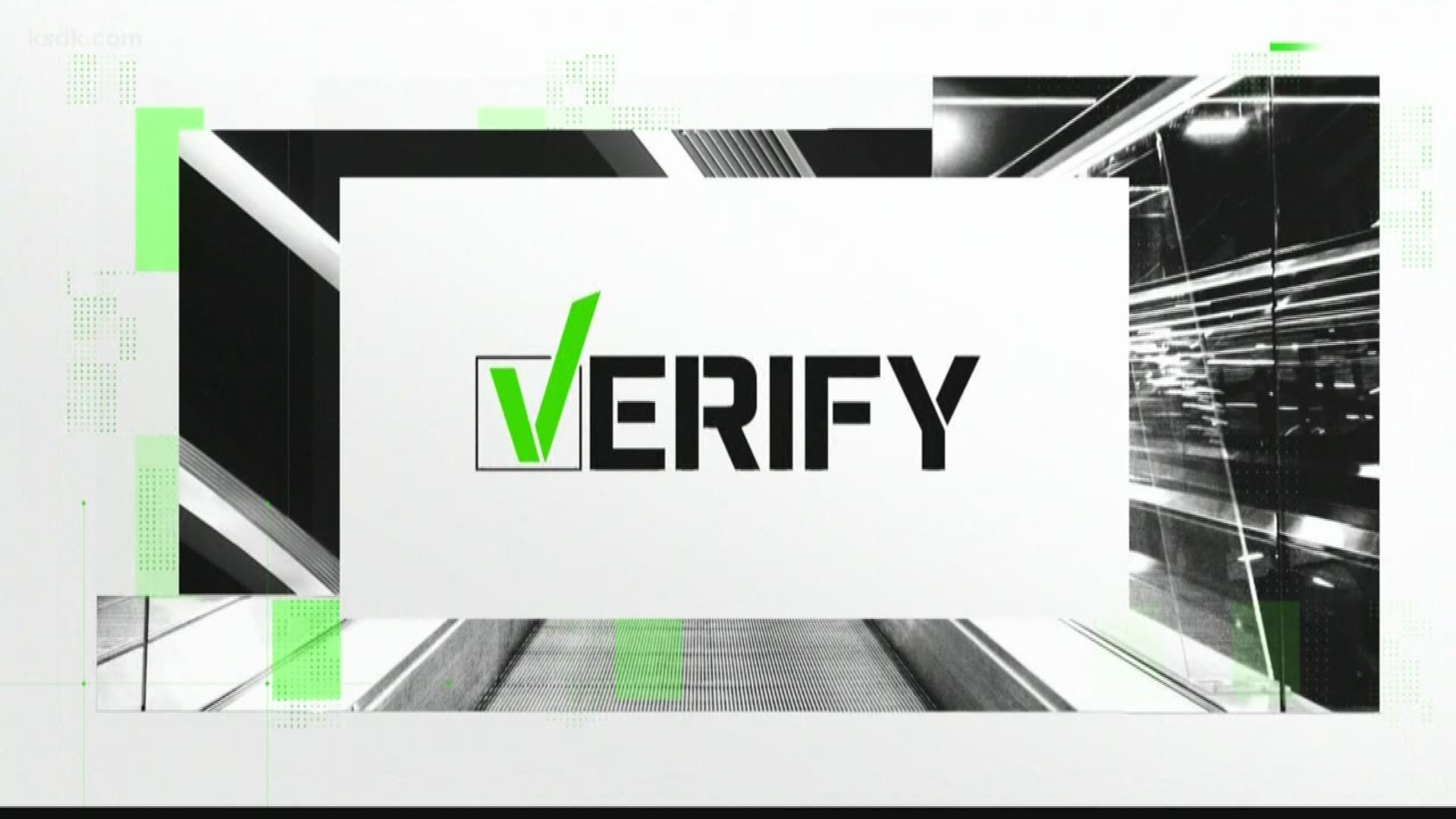 NEW YORK — The stock market’s first reaction to Friday’s stunningly bad jobs report was to take it in stride. But Wall Street slid through the day as investors looked ahead to the likelihood that even worse numbers are on the way.

Stocks initially held steady after the government said U.S. employers cut 701,000 more jobs than they added last month, the first drop in nearly a decade. Many businesses have slammed to a halt amid attempts to slow the spread of the coronavirus outbreak, and investors were fully expecting to see such abysmal numbers.

But the market headed lower as the day progressed and, as has become typical in recent Fridays, investors looked to get out of stocks ahead of the weekend, which could be filled with even more bad news. The losses accelerated after New York’s governor announced the biggest daily jump yet for deaths caused by the coronavirus in the country’s hardest-hit state.

“It was interesting to see that the initial reaction to the jobs number wasn’t more significant,” said Lindsey Bell, chief investment strategist at Ally Invest. “As that sunk in, you started to see the market start to sell off after realizing that these numbers are going to get a lot uglier.”

Potentially scary events on the calendar include Thursday’s weekly report on applications for unemployment benefits, which has been the closest thing to a real-time measure of how ferociously layoffs have swept the country. Companies will also soon begin reporting their profit results for the first three months of the year, with reporting season beginning in earnest in two weeks. Next month’s jobs report may even show the economy has wiped away the last of the 22.8 million jobs created during its nearly decade-long hiring streak.

Friday’s jobs report likely didn't fully capture the extent of the recent job losses, which have been accelerating by the day, because it collected data from before stay-at-home orders were widespread.

“There is far worse to come,” said Eric Winograd, senior economist at AllianceBernstein.

Most of all, investors will be watching the number of new coronavirus cases. Only the peak in that can give some clarity on how long the economic downturn will last and how deep it will be.

“The worry is, there’s just too much uncertainty,” said Mark Hackett, chief of investment research for Nationwide.

The S&P 500 is down 26.5% since its record set in February, reflecting the growing assumption that the economy is set to slide into a sudden, extremely sharp recession.

The panic selling that dominated the first few weeks of the sell-off has eased a bit since Washington unleashed massive amounts of aid to help markets and the economy. The Federal Reserve has promised to buy as many Treasury securities as it takes to keep lending markets running smoothly, and Congress approved a $2.2 trillion rescue plan for the economy.

“Together, these actions are staggering and unprecedented and will go some distance toward helping to cushion the economic blow of this health crisis and help get the country to the other side,” said Rick Rieder, chief investment officer of global fixed income at BlackRock.

The United States has more than 266,000 confirmed cases of the virus, which leads the worldwide tally of more than 1 million compiled by Johns Hopkins University.

For most people, the coronavirus causes mild or moderate symptoms, such as fever and cough. But for others, especially older adults and people with health problems, it can cause more severe illness, including pneumonia, and death.

Businesses that were just hanging on before the outbreak because of the then-strong economy may not survive. Retail chains and malls in particular are under threat, said Peter Essele, head of portfolio management for Commonwealth Financial Network.

“It’s a bit of a brush fire that we’re going to get,” he said. “The strong will survive on the other end of this.”

Markets got a bit of a lift Friday from another gain in oil prices.

Benchmark U.S. crude climbed 11.9% to $28.34 per barrel, adding on to its nearly 25% surge the prior day on expectations that Saudi Arabia and Russia may dial back their price war. Brent crude oil, the international standard, rose $4.17 to $34.11 a barrel.

The world is awash in oil as demand for energy collapses, and President Donald Trump said Thursday that the rivals may be close to cutting back on production to prop up oil’s price.

Whether oil-producing countries actually follow through on that adds just one more layer of uncertainty for the market.

Credit: AP
William O'Keefe works on the floor of the New York Stock Exchange, Friday, Feb. 28, 2020. Stocks are opening sharply lower on Wall Street, putting the market on track for its worst week since October 2008 during the global financial crisis. (AP Photo/Richard Drew)