Spain to end quarantine requirement for tourists on July 1

Spain is preparing to welcome back foreign tourists starting in July. 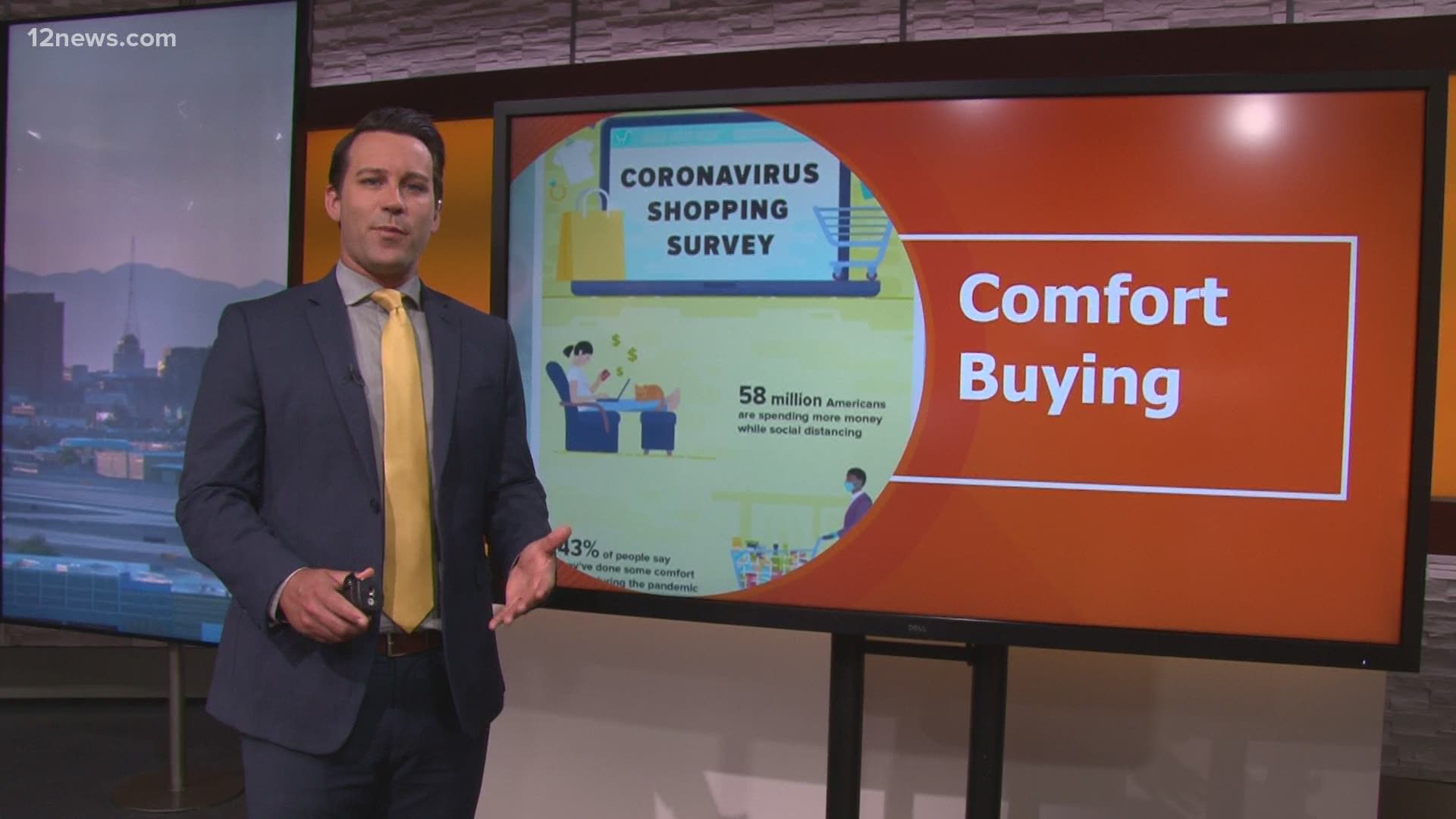 MADRID, Spain — Spain says it will lift a 2-week mandatory confinement for all travelers arriving from overseas starting July 1.

The government said in a brief statement that Cabinet ministers made the decision to lift the mandatory quarantine during a meeting Monday.

Prime Minister Pedro Sánchez had already announced over the weekend that his nation was ready to welcome some foreign visitors in July.

The government is looking to establish safe corridors between parts of Spain that have the outbreak under control and similar areas in Europe that are an important source of tourists. There has been no talk so far of reopening to travelers from outside the European Union.

Spain is one of the world’s most visited countries, attracting over 80 million international tourists each year.

The industry represents 12% of Spain’s GDP and employs 2.6 million people. Its economic importance is even greater on Spain’s Canary and Balearic archipelagos.

Spain has been one of the countries hardest hit by the coronavirus pandemic.

As of Monday, 28,752 people in Spain have died from coronavirus and there have been more than 235,772 confirmed cases, according to Johns Hopkins University.