It's aimed, in part, to help people who contract the disease while protesting against racial injustice in the aftermath of George Floyd's death. 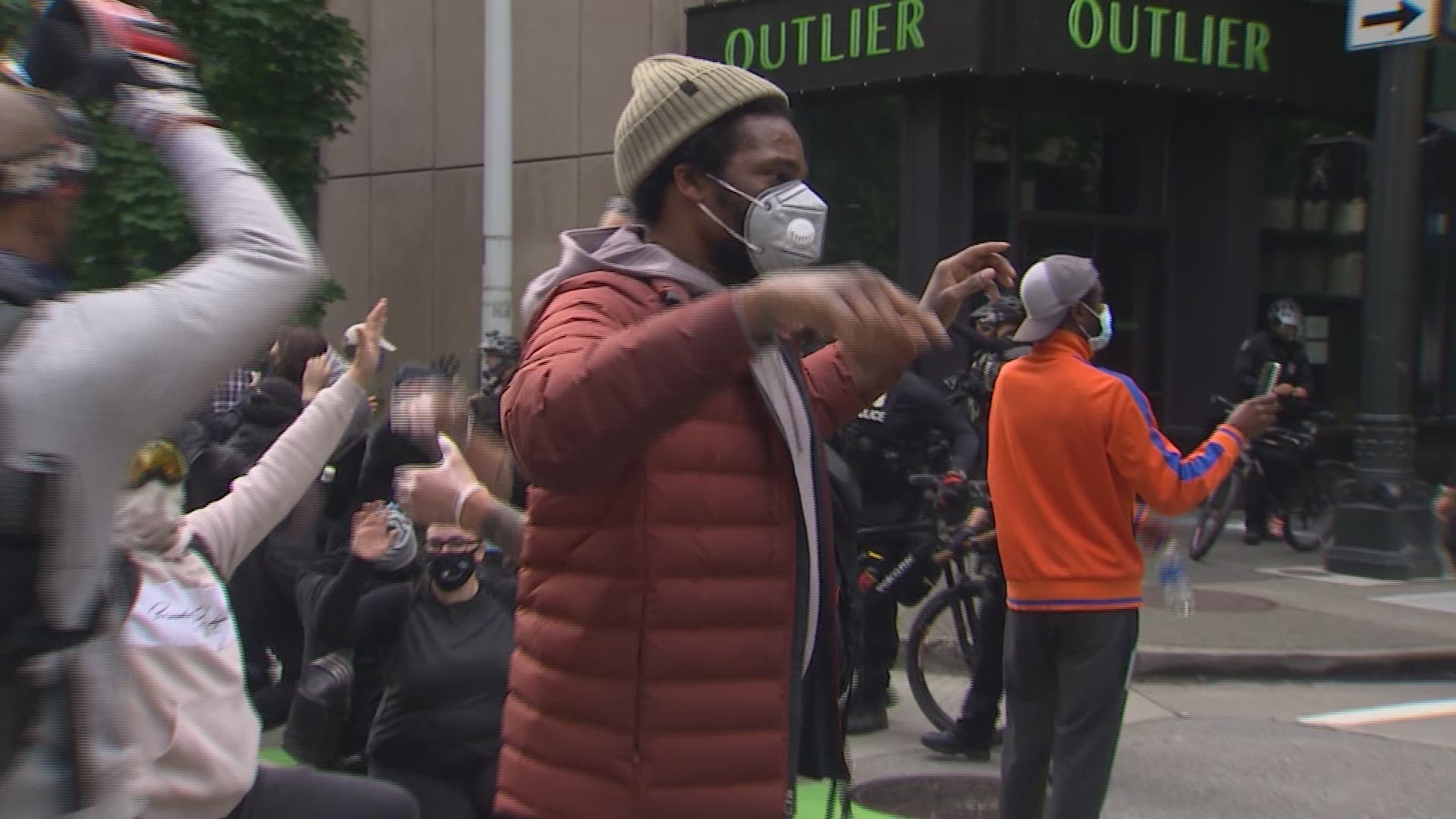 "Saturday Night Live" cast member Chris Redd has started a GoFundMe to assist people who contract COVID-19 while taking part in protests over the death of George Floyd. It has raised more than $200,000 since launching Monday.

"As thousands of people take to the streets to protest racial discrimination and the many Black Lives lost at the hands of injustice,  we also have the unfortunate fact that this deadly pandemic is still upon us," Redd wrote. "The lives at risk of the injustice being fought against are also the most vulnerable to COVID-19. Many will not be in position to pay the inevitable cost associated with their brave efforts."

The fundraiser, which has a $250,000 goal, will assist with COVID-19 testing, treatment and hospital bills; injuries sustained while protesting; and bail relief or court expenses for protesters.

"Black Lives Matter! We stand with those protesting in support of the change that we need to see," Redd wrote.

Other celebrities have started fundraisers to assist protesters. Griffin Newman of "Blue Bloods" and "The Tick," called on actors who have played police officers on TV and in movies to donate to charities that will aid in the release of arrested protesters.

RELATED: What is aiding and abetting? Here is what the other 3 former Minneapolis officers face