The funding has specific purposes it can be used for, with creating safe buildings one of those reasons 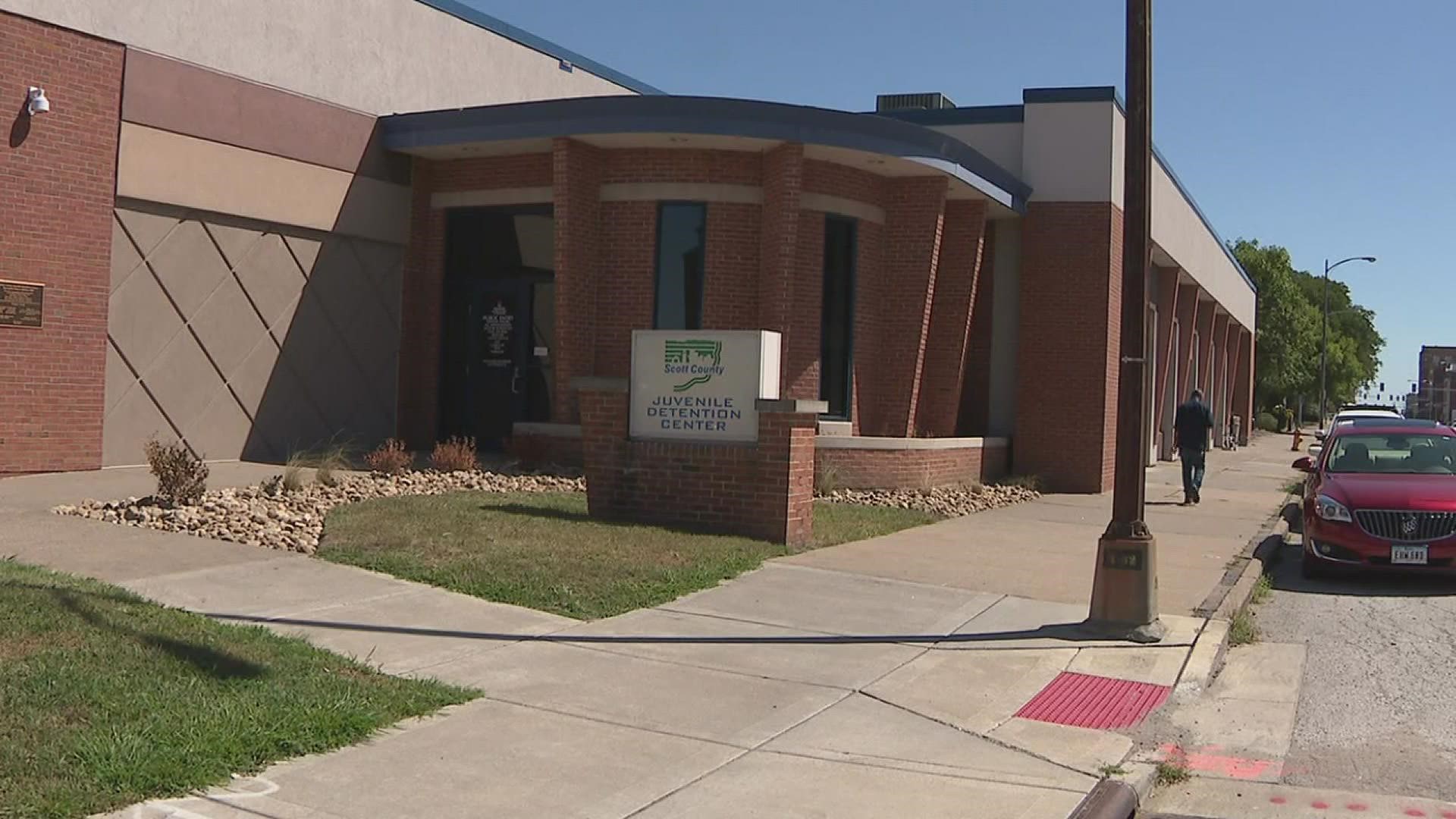 DAVENPORT, Iowa — The Scott County Board of Supervisors is looking to spend funding from the American Rescue Plan to help build a new juvenile detention center. The funding can be used for specific purposes, with creating safe buildings on the list.

Four of five supervisors have voiced their support on using ARPA funding for the project. Supervisor Ken Croken is the only one who thinks the funding should be used for other projects, siting the lack of immediate need as the main reason for being against the idea.

"We owe it to them and the safety of our staff to do that," says Supervisor John Maxwell. "I am 100 percent supporting this and I will ride it all the way because this is actually my number one use of these dollars."

The current space isn't big enough to house young people safely with COVID precautions. Juvenile Detention Center director Jeremy Kaiser says they also have 13 juveniles housed in the Scott County Jail due to a lack of space in the juvenile center.

The facility currently has 16 beds, while the new one would have 40 with the potential for growth up to 60 beds.

Supervisor Croken says despite the use of ARPA funding as a concern for him, the bigger problem are the Iowa state codes currently in place that work against the project.

"There's going to have to either a reallocation of existing beds through the Department of Human Services," said Croken. "Or the state code is going to have to be altered to lift the cap of 272 beds statewide, which are already totally allocated."

Iowa state code puts a limit on the amount of juvenile beds allowed across the state, and this new facility will exceed that limit.

Kaiser saying however that he is actively working with the state to make sure this is not a concern by the time the building moves forward.

"This project does not violate state code. I am actively working with the State Department of Human Resources," Kaiser said. "To make sure we have the correct number of beds before we break ground."

It's this piece of the puzzle that is potentially curbing the project despite the majority of supervisors supporting the spending. 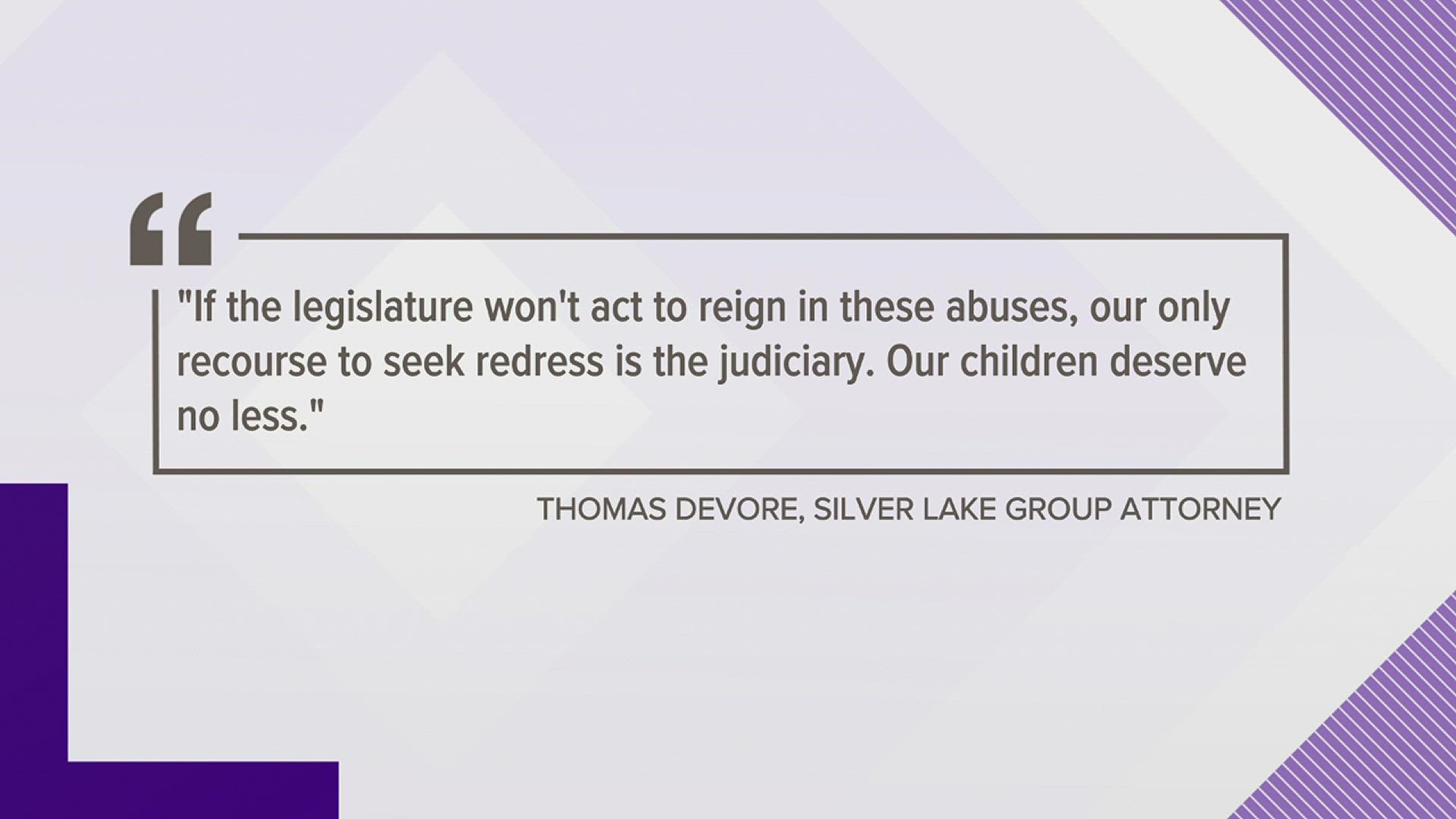