Scott, Clinton and Muscatine are on the list of 61 counties being urged to close bars

Some bar owners say it's unfair that those following the guidelines are being penalized for those who are not. 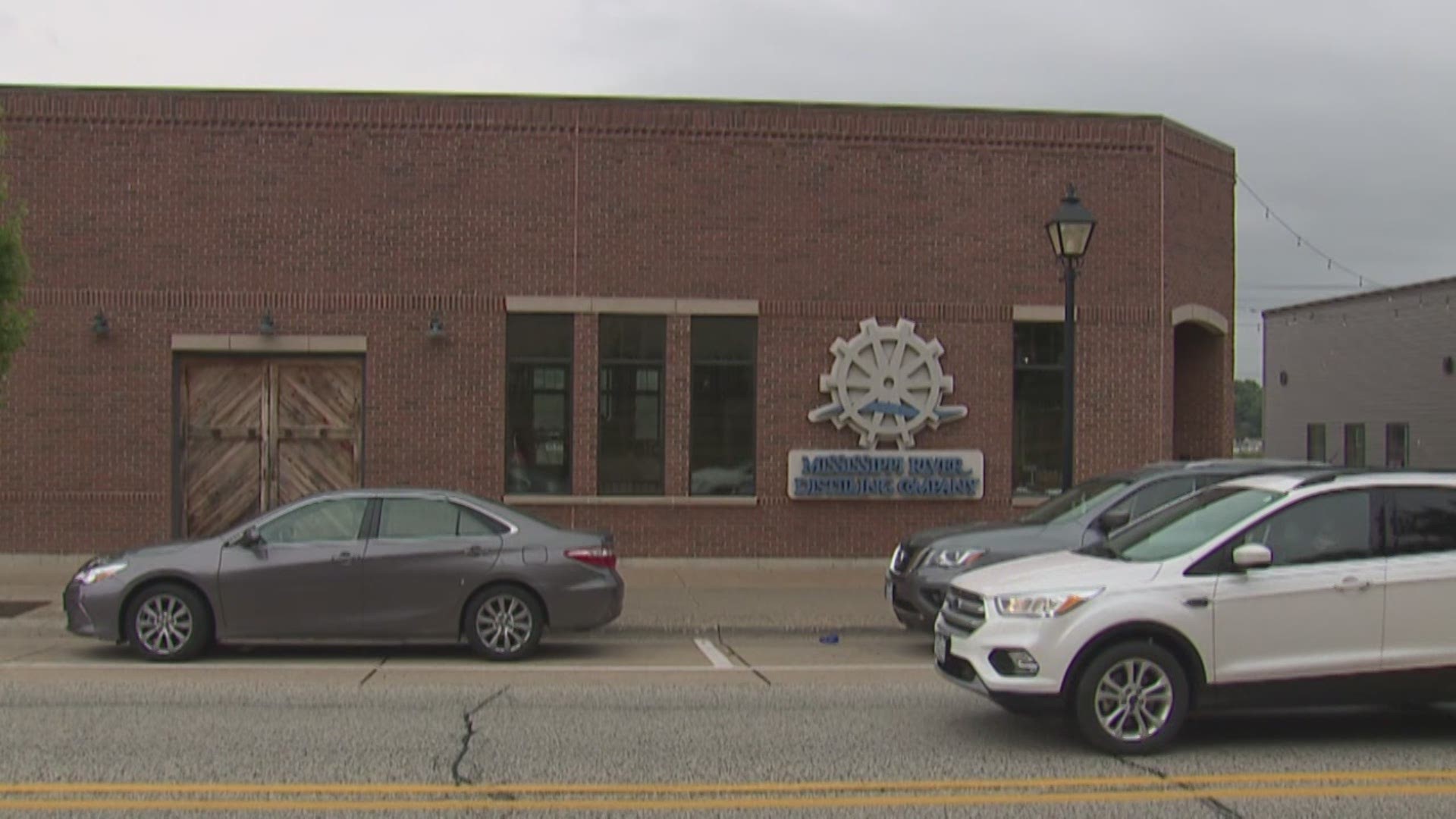 LE CLAIRE, Iowa — Iowa is in the red zone, "Its our livelihoods out here," says Ryan Burchett from Mississippi River Distilling Company .

"We're following the rules that have been put in place."

The White House Coronavirus task force is urging bars to close in 61 counties. Ryan says that's simply unfair, "What's frustrating as a business owner is to hear of these county wide, state wide shutdowns, when you clearly have some problem spots that aren't following the rules."

He's frustrated that some peoples' actions are severely hurting others, "Why not address those establishments, and make sure the rules are being followed by everyone, so we can do this safely, instead of penalizing an entire industry that has already suffered."

Governor Reynolds said during a press conference, "The increase in the virus activity among young, young adults as a result of socializing in large groups, not social distancing. So, while we still know that this population is less likely to be severely impacted by COVID-19, it is increasing the virus activity in the community, and it's spilling over to other segments of the population."

Liz Quinn from Wide River Winery says common sense preventive measures must be followed, "The governor's intentions were to let Iowans make the right decisions, but to be frank they are not."

"Our state needs a mask mandate."

"If you are infected and shedding droplets, when you shout and breathe, sing or sneeze, they stop a lot of the potentially infectious droplets," said Dr. Louis Katz, the Scott County Health Department Medical Director.

Visiting from Des Moines, Stan Olson's Winery is in one of the counties forced to shutdown, "I do not think it's fair at all."

He agrees. He wants our leaders to assess which businesses they'll force to close, "Its not a case of one size fits all by any means."