The money went to The Actors Fund to help those suffering from the coronavirus. 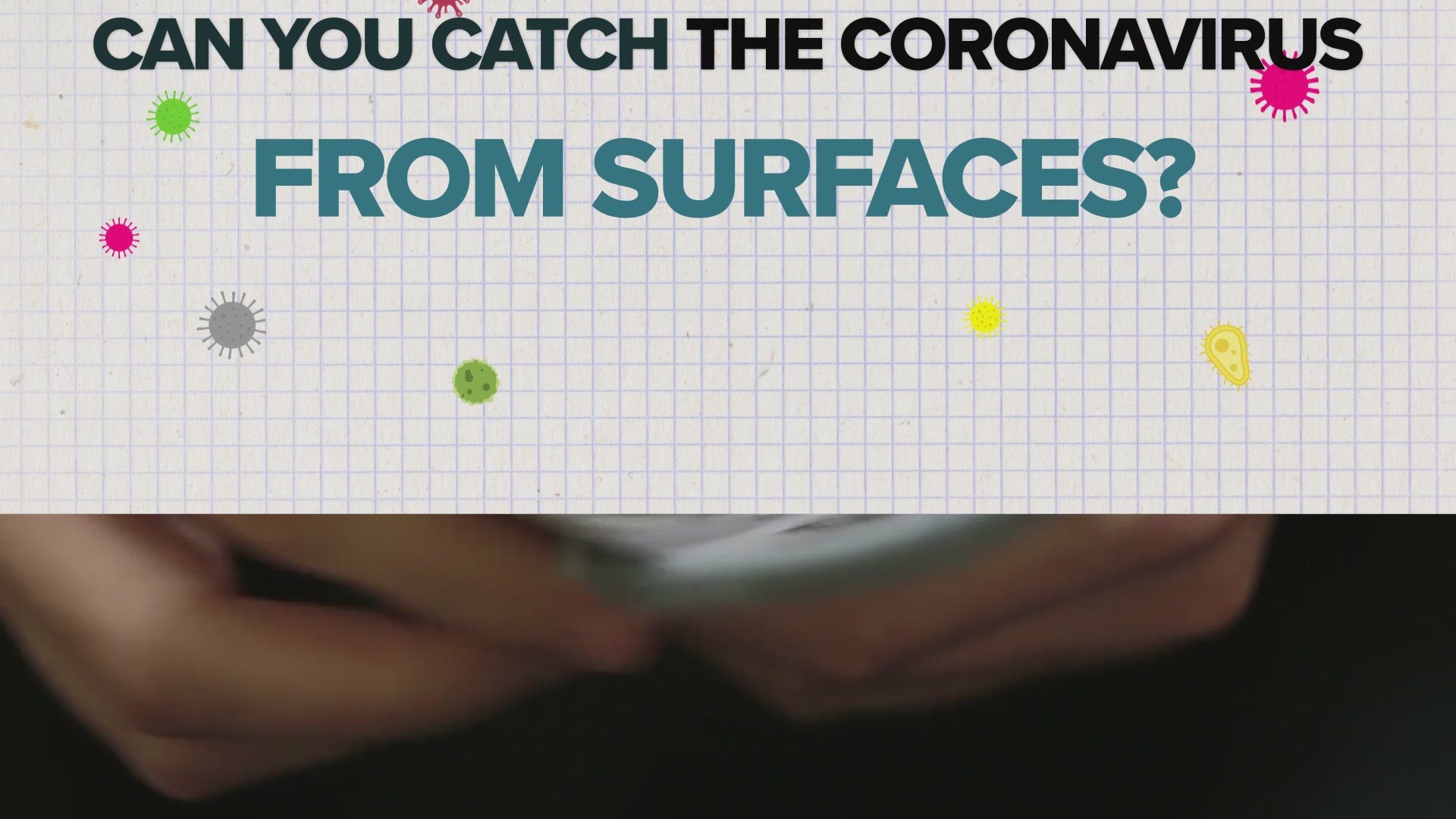 The special was streamed live on Broadway.com and their YouTube channel. The money went to The Actors Fund to help those suffering from the coronavirus. The Actors Fund, which provides a safety net for performing arts and entertainment professionals. It was founded in 1882.

Other highlights included Neil Patrick Harris performing a magic act with his children, Patti LuPone performing “A Hundred Years From Today” and Adrienne Warren live from her bathtub singing “Simply The Best.”

RELATED: Rosie O'Donnell to revive talk show for one time only

The Rosie O'Donnell show started in 1996, and it was a network hit until November 2000 when Rosie announced she would be leaving after her contract expired in 2002.

Since the Rosie O'Donnell Show, Rosie has been working on plenty of projects like launching a charity for children, Rosie’s Theater Kids, she joined the cast of ABC's The View and wrote a second memoir.

RELATED: Conan O'Brien to return to air, with an iPhone from home

Other news in entertainment includes: Conan O'Brien going back on the air, with iPhones and Skype. The late-night host said he will resume putting out new episodes of TBS' “Conan” on March 30. The Tonight Show host Jimmy Fallon has been doing similar shows from his home with his wife running the camera.