Report: Fired Navy Captain Brett Crozier could get his ship back

Crozier was removed from the USS Theodore Roosevelt after he wrote a letter pleading for help as the coronavirus spread throughout his ship. 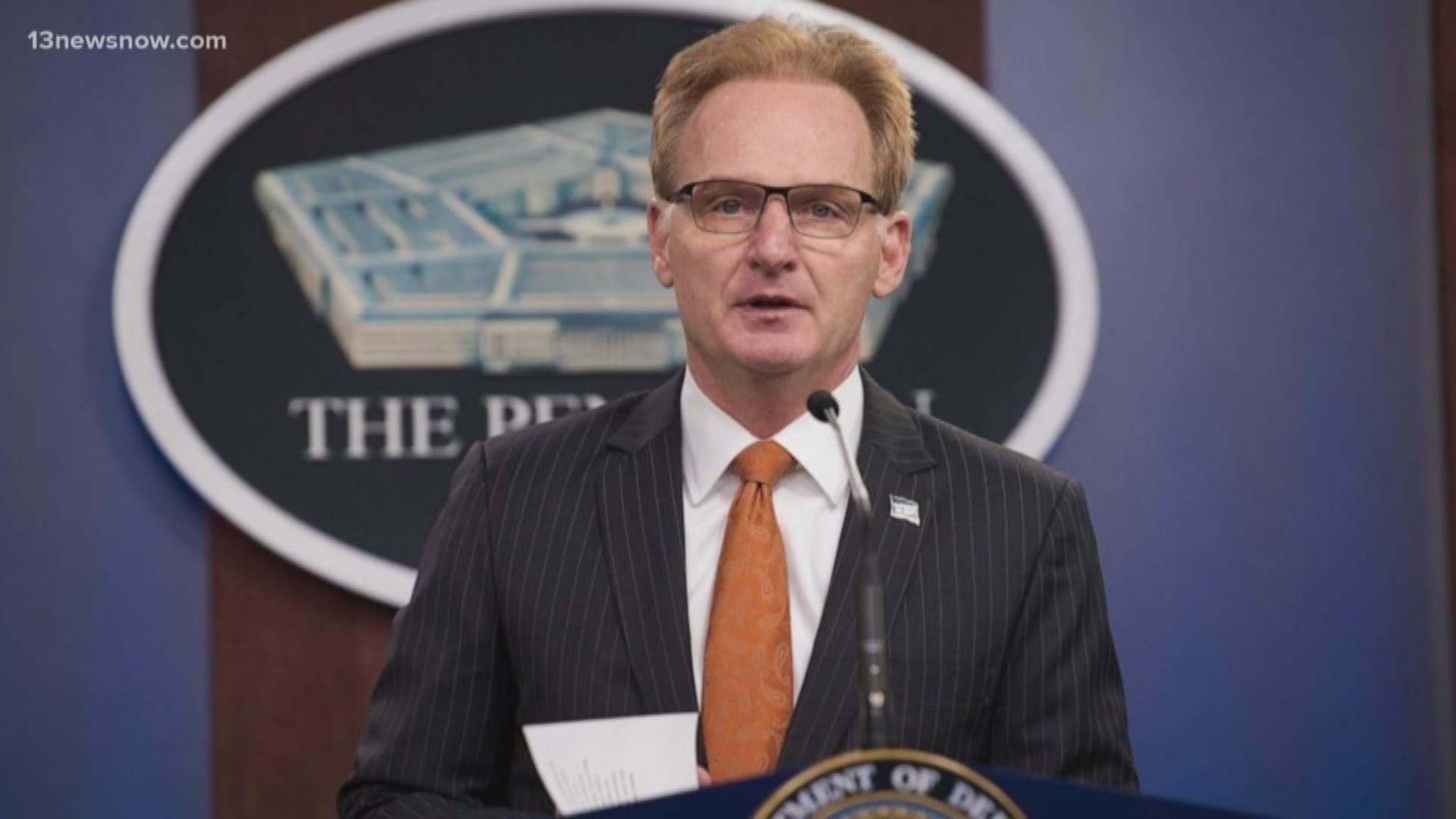 The U.S. Navy reportedly may restore the command of Capt. Brett Crozier, who was removed from the aircraft carrier USS Theodore Roosevelt after writing a letter in which he pleaded for help to fight a growing coronavirus outbreak on his ship. Nearly 600 sailors have tested positive, including the first active-duty military member to die of COVID-19.

The New York Times reports that Adm. Michael Gilday, who is chief of naval operations, may reinstate Crozier. A spokesman for Gilday said the admiral was reviewing the factors behind Crozier's dismissal and that no decision has been made.

The Times reports any decision by Gilday could be superceded by President Donald Trump. Trump initially criticized Crozier for writing the letter but later said he didn't want Crozier's career ruined over a single mistake.

While Crozier's words angered Modly, they were seen by others as necessary.

“We are not at war. Sailors do not need to die. If we do not act now, we are failing to properly take care of our most trusted asset – our sailors,” Crozier wrote March 31. The letter appeared a short time later in the San Francisco Chronicle and other news media. Modly said the letter was inappropriate and that Crozier had failed to consult sufficiently with his immediate superior before writing it.

Crozier's sacrifice not lost on his crew. In videos spread across social media, hundreds of sailors chanted his name as he departed the ship.

Modly then flew to the ship three days later, at port in Guam, and delivered a speech to the crew in which he lambasted Crozier, saying he was either “too naive or too stupid” to be in charge of an aircraft carrier. Modly was widely criticized for his words and gave his resignation on April 7.

A member of the crew died Monday of complications related to the disease. The sailor was the first active-duty military member to die of COVID-19.

The Roosevelt sailor who died, whose name and other identifying information were not publicly released pending notification of relatives, had tested positive for coronavirus on March 30 and was taken off the ship and placed in “isolation housing” along with four other sailors at the U.S. Navy base on Guam. On April 9, he was found unresponsive during a medical check and was moved to a local hospital’s intensive care unit.

Over the weekend, four additional Roosevelt crew members were admitted to the hospital for monitoring of coronavirus symptoms, the Navy said. All are in stable condition and none are in intensive care or on ventilators.

The death Monday was the first among the crew of approximately 4,860, of which 585 had tested positive for coronavirus as of Monday. A little over 4,000 crew members have been moved ashore. A number have been kept aboard to attend to the enormous ship’s nuclear reactors and other sensitive systems.