Western New York residents with property in Canada are still unable to check in on their cottages, cabins and land. 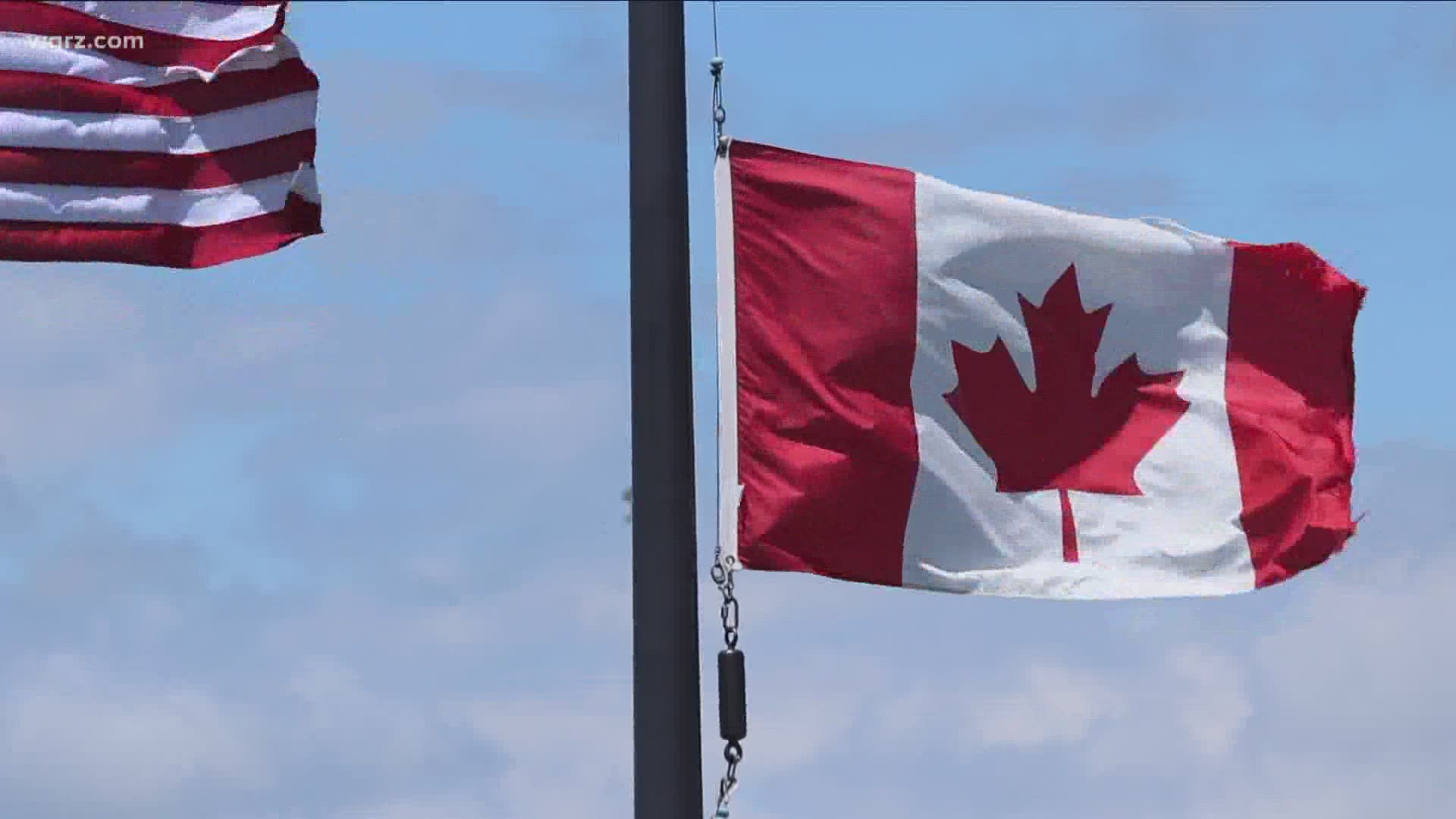 BUFFALO, N.Y. — As Western New York begins to reopen one group of people are becoming increasingly frustrated with the inability to check on their property.

"I built a small cottage in 1969 and we've been there ever since," Wayne Alt of Buffalo said.

Alt owned land in Canada for more than 50 years, and he normally spends the summer months in his cabin near Algonquin provincial park. But because he’s non-essential, he can’t cross the border to visit his cabin or even check on it.

"I'm just concerned that I can't get over there because I pay taxes on the building, I pay taxes on the land," Alt said. "I'm concerned about environmental issues very much so I really want to get up there and it's located in the woods so you have a lot of trees falling and so on.

Alt is like a lot of Western New Yorkers who have a tradition of family vacations or owning property in Canada.

But according to a Reuter’s report two days ago, the border closure between the United States and Canada, which was set to expire on June 21, will now be extended through the end of July.

"I’m sad Canada isn't more concerned about the people who own land there and want to look after it," Alt said.

But Alt agrees the precautions to prevent the spread of COVID-19 are necessary.

"I admire the country of Canada," Alt said. "Especially being right next door in New York."

Alt's concerns are being heard. Alt and other Canadian property owners who live in Western New York have been reaching out to Congressman Brian Higgins' office to try and leverage a resolution.

Congressman Brian Higgins wrote a letter to both U.S. and Canadian leaders requesting an expansion of essential travel allowances to include:

While Congressman Higgins wasn’t able to sit down with us today due to an extended Ways and Means committee meeting, his office said that he will be having a conference call with the Canadian ambassador Friday to discuss his border proposals. 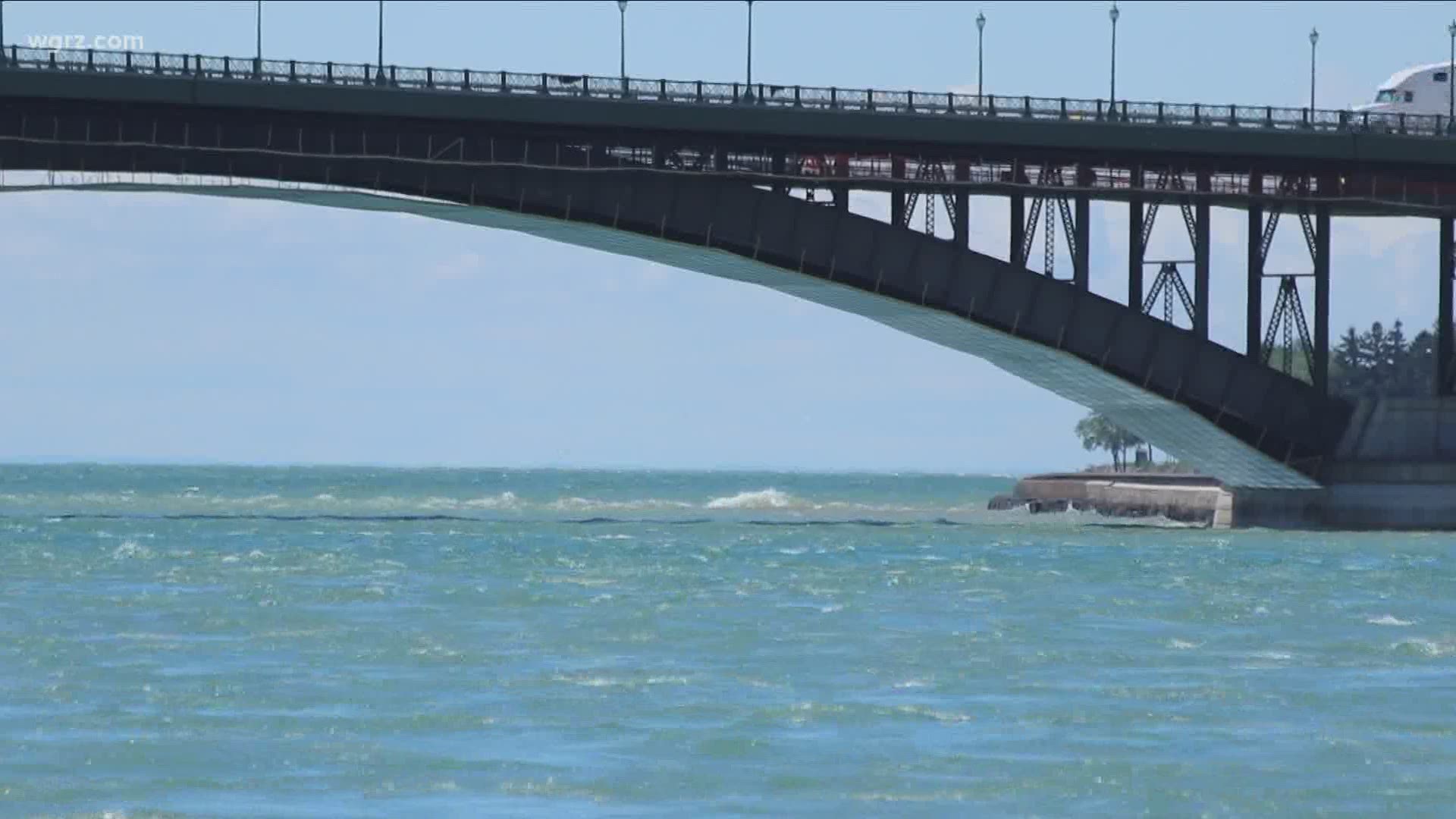 "As Western New York and Southern Ontario reopen, there must be binational coordination to develop a plan to safely allow for reasonable crossings that acknowledge our interconnected economies as well as public health considerations. We have asked for U.S. and Canadian leaders to look at expanding allowable border crossings to include people crossing to visit family or maintain the property. I've scheduled a call with the Canadian Ambassador to discuss this further and we are working with colleagues on the Northern Border Caucus to encourage binational planning to move this forward.”

In that letter to leaders in both the U.S. and Canada, Higgins outlined three points of the border policy that he would like to see changed:

Higgins' office told 2 On Your Side that the congressman will have a conference call with the Canadian ambassador on Friday.

Alt even tried to get answers at the top of the Canadian government.

"I called Prime Minister Trudeau, his office in Ottawa, and talked to that office for a long time," Alt said. "They passed me along to the crossing border agency, which has evolved offices throughout the whole country,"

Wayne Alt has been spending summers in his cabin in Canada for over 50 years. This year though, he’s not optimistic.

"My wishes are that they would make some exceptions to people like me and I hate to be able to go up and take a look at my property," Alt said

Meanwhile for western New Yorkers like Wayne, he’ll have to to keep relying on his Canadian neighbors for updates on his property

I had a call from a neighbor of ours, and he let me know that the storm was pretty bad. And we lost power. And I said, Did you happen to look at my property at all? They said, Yeah, they thought that everything was OK. But you know, you're always got their concern." 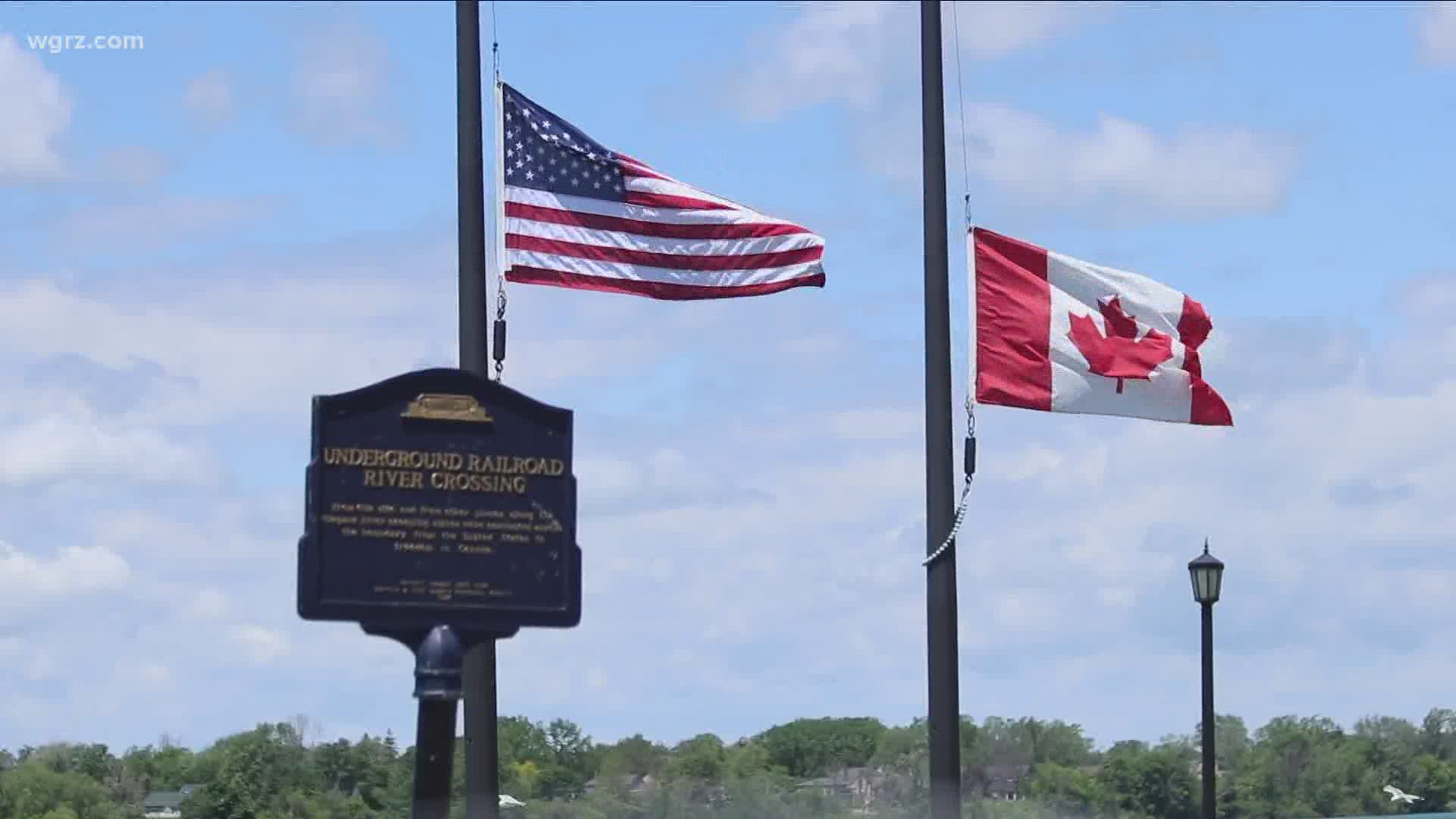 RELATED: While some Buffalo restaurants gear up for indoor dining, others taking a pass, for now

RELATED: Whirlpool Rapids Bridge closed on Saturday to all traffic