A Rock Island man serving time in a maximum Illinois prison says he fears for his life after testing positive for COVID-19. 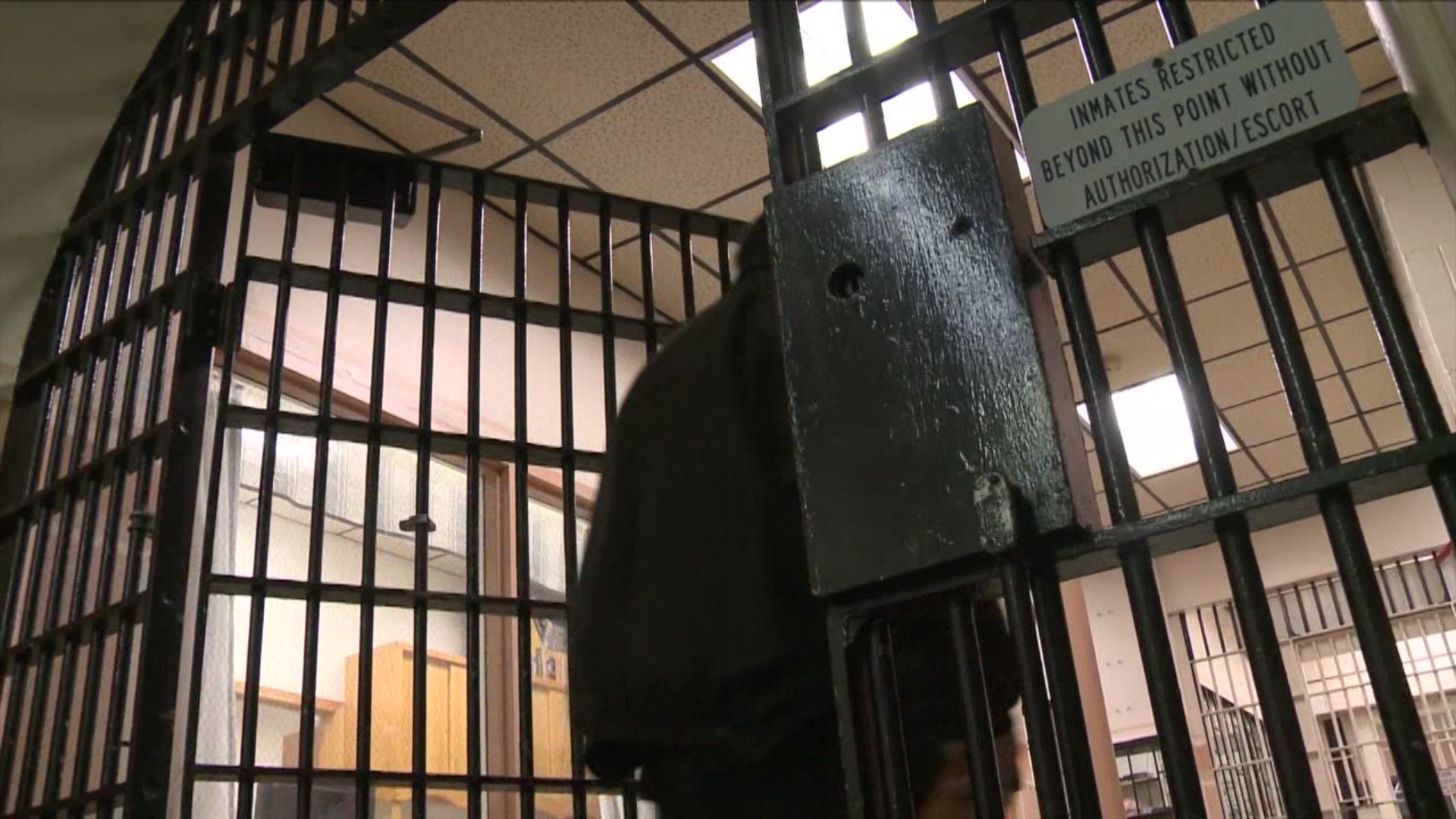 "Burning when breathing, cough and cold and chills," he described.  He says he was given a Tylenol. "When I told the nurse about it she laughed and said we will save you when you are almost dead."

More than a week after first falling ill he was tested for COVID-19, three days later his results came back. Lewis tested positive for COVID-19.

Guards moved him to into a quarantine area, known to inmates as "Tent City."

"The living conditions in Tent City is terrible," he said. "It's unconstitutional. It's unsanitary. The shower is ice cold. All the inmates with COVID-19 are subject to use the same toilet and showers. There's only one shower, two toilets and two sinks."

"The floor to flooded with feces and urine," he added. "The quarantine tents is infested with roaches."

Lewis is from Rock Island. At the age of 14 he stole a car. At 16 he was charged with aggravated battery on a peace officer and sentenced to two years in prison.

While behind bars, Lewis claims he was being targeted by fellow inmates and guards. Weapons were found in his possession and he was sentenced to an additional 29 years.

He has less than three years left on the last weapon case.

Lewis is seeking damages and injunctive relief against the correctional center for violating his rights and denying him medical treatment.

He's suing the prison for failing to provide him with medical treatment. Court documents allege he became a target of repeated retaliatory measures taken by the Illinois Department of Corrections, such as cancelling his medical appointments.

"They are acting with deliberate indifference to a prison condition... depriving the sick inmates of a basic need," said Lewis.

His family, back here in the Quad Cities, fear for his life with every passing day.

His sister Naomi Hagberg says she's "scared for his safety."

His other sister Joy Clark says, "(with) this COVID-19 going on he don't even think he going to make it out."

According to his sisters, Lewis is still experiencing COVID-19 symptoms and is facing a possible prison transfer. Five deaths related to COVID-19 have been reported at Stateville prison. Lewis says upwards of 24 men have tested positive but based on his own experience, he believes that number could be a lot higher.

"In fact they got me around guys that don't have any symptoms," says Lewis.

Lewis says since testing positive and being sent to Tent City he's only seen the doctor once and is expected to wear the same mask for three weeks.

"We don't get no hand sanitizer," he said.

Upwards of 4,000 Illinois inmates have been released since the outbreak. Lewis fears as the pandemic continues, more inmates will lose their lives.

RELATED: Should inmates be released amid COVID-19 concerns? Illinois GOP representatives weigh in

News 8's Eleanor Tabone reached out to Lewis's attorney but he denied to comment on the ongoing case. He also suggested his client not speak to us.