The megachurch pastor was charged with unlawful assembly and a violation of health emergency rules. 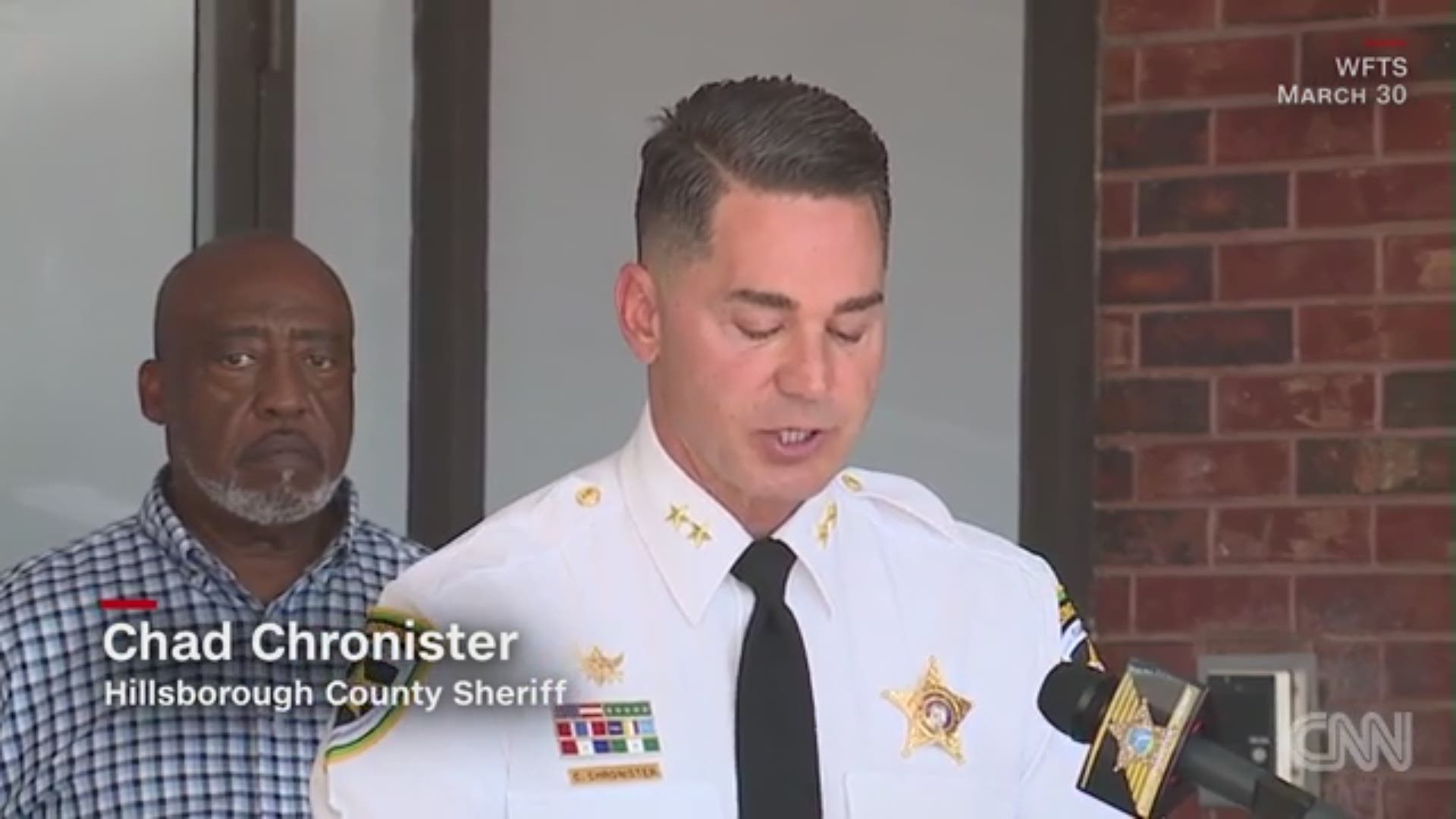 Pastor Rodney Howard-Browne said he wouldn't close the doors of his Tampa, Florida, megachurch until the End Times begin. The police weren't willing to wait that long.

On Monday, Florida sheriff's deputies arrested the evangelical pastor, who has continued to host large church services despite public orders urging residents to stay home to help contain the spread of the novel coronavirus.

Hillsborough County Sheriff Chad Chronister said Howard-Browne has been charged with two counts: unlawful assembly and a violation of health emergency rules. Both are second-degree misdemeanors, Chronister said at a press conference Monday.

Last week Hillsborough County issued an order directing residents to remain at home effective March 27 except for "essential services" -- including trips to the grocery store, the doctor's office and the pharmacy. The county's list of "essential services" does not include attending church.

Florida has more than 5,200 confirmed coronavirus cases and at least 63 deaths, according to the state's health department.

Chronister said he and the department's lawyers have repeatedly urged Howard-Browne to close his River at Tampa Bay Church, making personal requests and speaking with the church's attorney. On Sunday, police went to the church to speak with the pastor, "who did not make himself available," Chronister said.

The church held two services that day. A video on the church's Facebook page shows a large group of people in attendance.

"His reckless disregard for human life put hundreds of people in his congregation at risk," Chronister said at a news conference on Monday, "as well as put thousands of residents who may interact with them in danger."

Howard-Browne was arrested in Hernando County, where he lives, and was not immediately available for comment.

But one of his attorneys issued a statement Monday challenging the logic of the county's stay-at-home order and saying the River church took extra health precautions for its services Sunday. The church gave each attendee hand sanitizer, had its staffers wear gloves and enforced a six-foot distance between family groups in the auditorium, attorney Mat Staver said.

"Not only did the church comply with the administrative order regarding six-foot distancing, it went above and beyond any other business to ensure the health and safety of the people," Staver added. "Contrary to Sheriff Chronister's allegation that Pastor Howard-Browne was 'reckless," the actions of Hillsborough Country and the Hernando County Sheriff are discriminatory against religion and church gatherings."

Pastor: 'The thing is blown totally way out of proportion'

Since President Donald Trump declared the coronavirus pandemic a national emergency, most churches, mosques, synagogues and temples have temporarily shut down. But there have been a few defiant outliers, including a pastor in Louisiana.

Howard-Browne, who was born in South Africa and built the River into a megachurch with 4,000 members, is a prominent evangelical who prayed in the Oval Office with Trump in 2017. In recent days the Pentecostal preacher has made controversial remarks and floated conspiratorial theories about the coronavirus.

At a church service on March 15, Howard-Browne said he would not close his church's doors until the Rapture, when believers will be lifted up to heaven, according to evangelical theology.

RELATED: "I'm social distancing for..." reminding people they still have control and can help others

At the same service, the pastor said he won't close his Bible School either, "because we are raising up revivalists, not pansies."

Howard-Browne defended his actions in a Facebook Live post titled "End of Days Part Three," according to CNN affiliate WFLA.

"I'm not again negating that people are dying from the coronavirus," he said. "We're not saying that, just saying that the thing is blown totally way out of proportion and if you shut the church down, the church is not a non-essential service."

In a statement posted March 22 on its website, the church claims that closure orders violate religious freedom.

"The government deciding who can attend a service by way of a numerical limit does not demonstrate an equality of rights and ought to be seen as a per se violation of the principle of separation of church and state," says the statement, which was not written by Howard-Browne.

"These orders try to justify unequal application based upon the definition of 'essential' services. By what authority does the government declare the church non-essential?" it continues.

"The Church is a place where people turn for help and for comfort in a climate of fear and uncertainty. In a time of crisis, people are fearful and in need of comfort and community, more than ever before."

"It's unfortunate here that the pastor is hiding behind the first amendment," State Attorney Andrew H. Warren said at Monday's news conference.

Emergency orders like the county's are "constitutionally valid," Warren said.

"I would remind the good pastor of Mark 12:31," Warren said, referring to the Bible. "There is no more important commandment than to love your neighbor as yourself. And loving your neighbors is protecting them and not jeopardizing their health by exposing them to this deadly virus."