"The doctor grabbed my arm and he said you’re going to be alright kid." 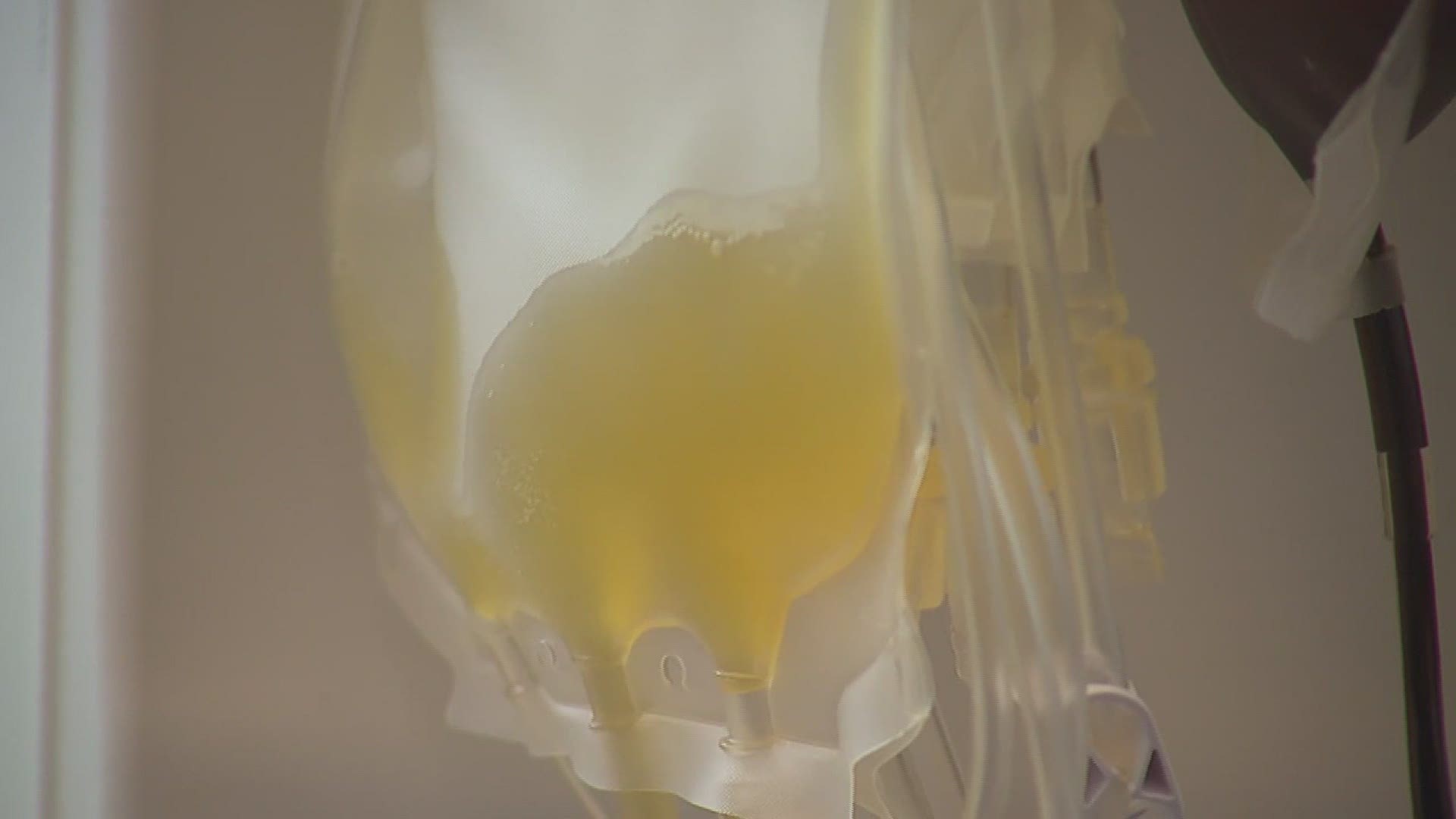 As hospitalization numbers continue to rise across the Quad Cities Jeff Deppe shares his story of his stay in the hospital due to COVID-19.

Deppe says he wears a mask nearly everywhere he goes. He’s a county board member for Rock Island, and at a meeting in September he took his mask off.

“For myself I left the budget meeting and I just felt tired. For the next three or four days I felt tired like I’d just run a marathon.”

Deppe got COVID-19. It was just a short period of time before he was going to the hospital for breathing problems he thought was related to his asthma.

“A doctor walks up and shoots me with a temp gun and says it was 103.8 and he grabs me by the underarm and says you’ve got bigger problems than asthma. That begun my trip into the ER.”

Deppe had to spend 14 days in the hospital. While he was there, he also found out he had had a couple of heart attacks, complicating things further.

It was in the middle of his stay when his temperature wasn’t going down that doctors suggested a ventilator, but Deppe didn’t like the idea of that.

“The infectious disease doctor said well we have experimental treatments. You can do up to two bags of plasma and up to five bags of Remdesivir.”

It took just one round of the convalescent plasma and Jeff saw a dramatic difference.

RELATED: Iowa's convalescent plasma supply may run out by Dec. 1

Deppe did four more days of the treatment, suddenly feeling hopeful about his situation.

“I admit it I’m not a person who cries but I thought you know what god we’re going to get out of here.”

Jeff is one of many people that has received help from convalescent plasma while sick with COVID-19.

“We want to make sure that we can meet those needs and currently without more recovered patients coming forward we aren’t able to do that.”

“Do everything that we can to make sure we get in contact with people that have recovered.”

Deppe saying he plans to donate once he is cleared to do so. “If it wasn’t for the plasma I wouldn’t be here. So I have to give back. If I have the stuff in my plasma where I can do it I’m going to. I really feel I need to.”

After his stay in the hospital Deppe spent 14 more days with at home care. He says he still suffers from long term effects from his time in the hospital including shortness of breath, a bad cough that still requires medicine, and over 60 pounds of weight loss.
It’s one recovered patient helping another still in their fight against COVID-19.