North Scott schools are sticking to masks being optional

The superintendent said he made the decision, in part, by comparing the number of COVID-19 cases in North Scott schools to Illinois districts that do require masks. 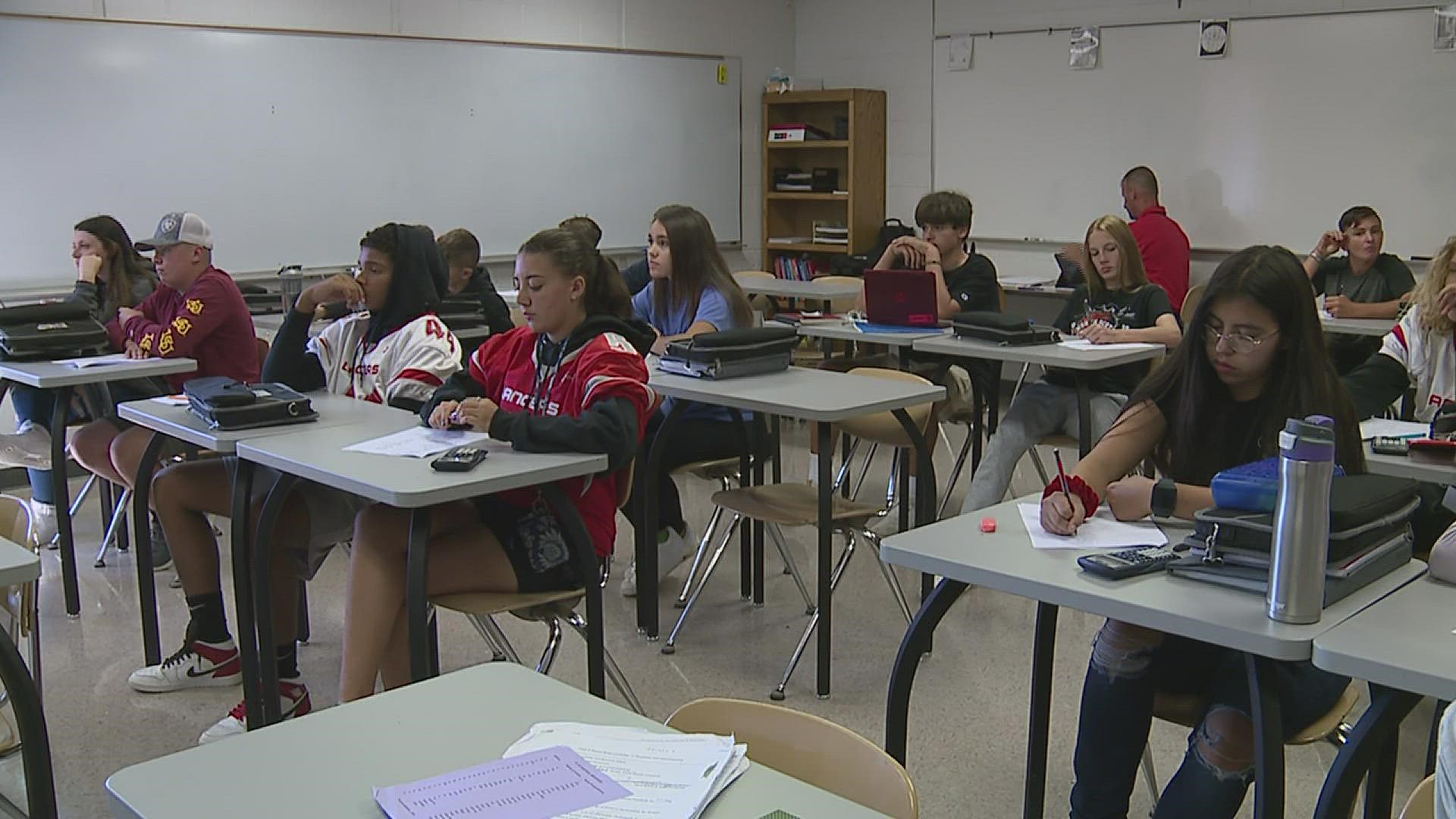 ELDRIDGE, Iowa — The North Scott Community School District is sticking with its original plan to not require students and staff to wear masks. Instead, they will remain optional, after a federal judge issued an order allowing districts in Iowa to mandate masks.

As of Monday, Sept. 27, the district had reported 10 active cases, and only about a 4% absentee rate.

"If we see something like a cluster breakout, ... within a classroom or within a building, if we do see something changes, we will take a look at do we need to do a mask mandate?" Stutting said. "We continue to watch it. We watch it daily and we'll make decisions as needed."

Stutting said he also spoke with superintendents at East Moline, Moline, Rock Island and United Township school districts, where the state of Illinois requires masks. He said, they're dealing with similar case numbers across the river, regardless of a mask mandate.

"I understand we're not comparing apples to apples all the time," he said. "Obviously, they're different sizes and things like that, but they're dealing with cases everyday just like we are."

"When I did a comparison with Illinois, I was really saying, 'Are you dealing with cases? You're a state that has a mask mandate, not just in schools, but outside of schools too,'" Stutting said. "Do you have very few cases, zero cases?"

He added that he doesn't see many people wearing masks in the community in Iowa.

He thinks this is one of the reasons schools on the Illinois side are still experiencing positive cases.

"Even if you mandate it for eight hours, it doesn't mean that our kids aren't getting together outside of school, and families aren't involved in large group activities where masks are being worn," he said.

Another reason for sticking with masks optional, is that Stutting doesn't want the district to keep flip flopping its decision based on what's happening in court.

"I don't know how that's going to unfold," he said. "We want great relationships with all of our families and all of our communities. We value our partnerships, and this is the kind of issue no matter what decision I make, somebody is going to be happy, and somebody's going to be disappointed." 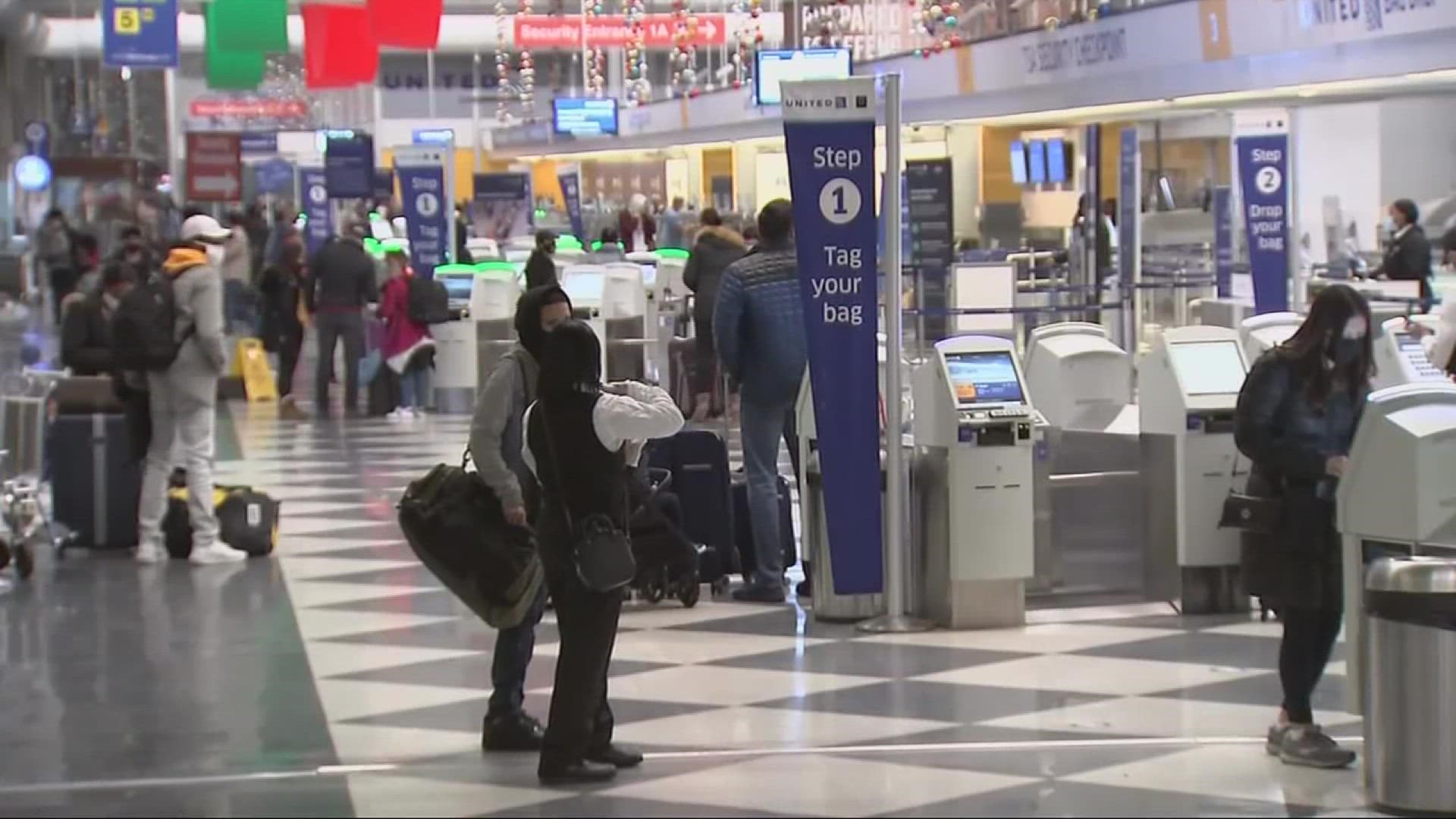