Muscatine City Council says they will put together a list of best practices parents and kids can follow this Halloween. 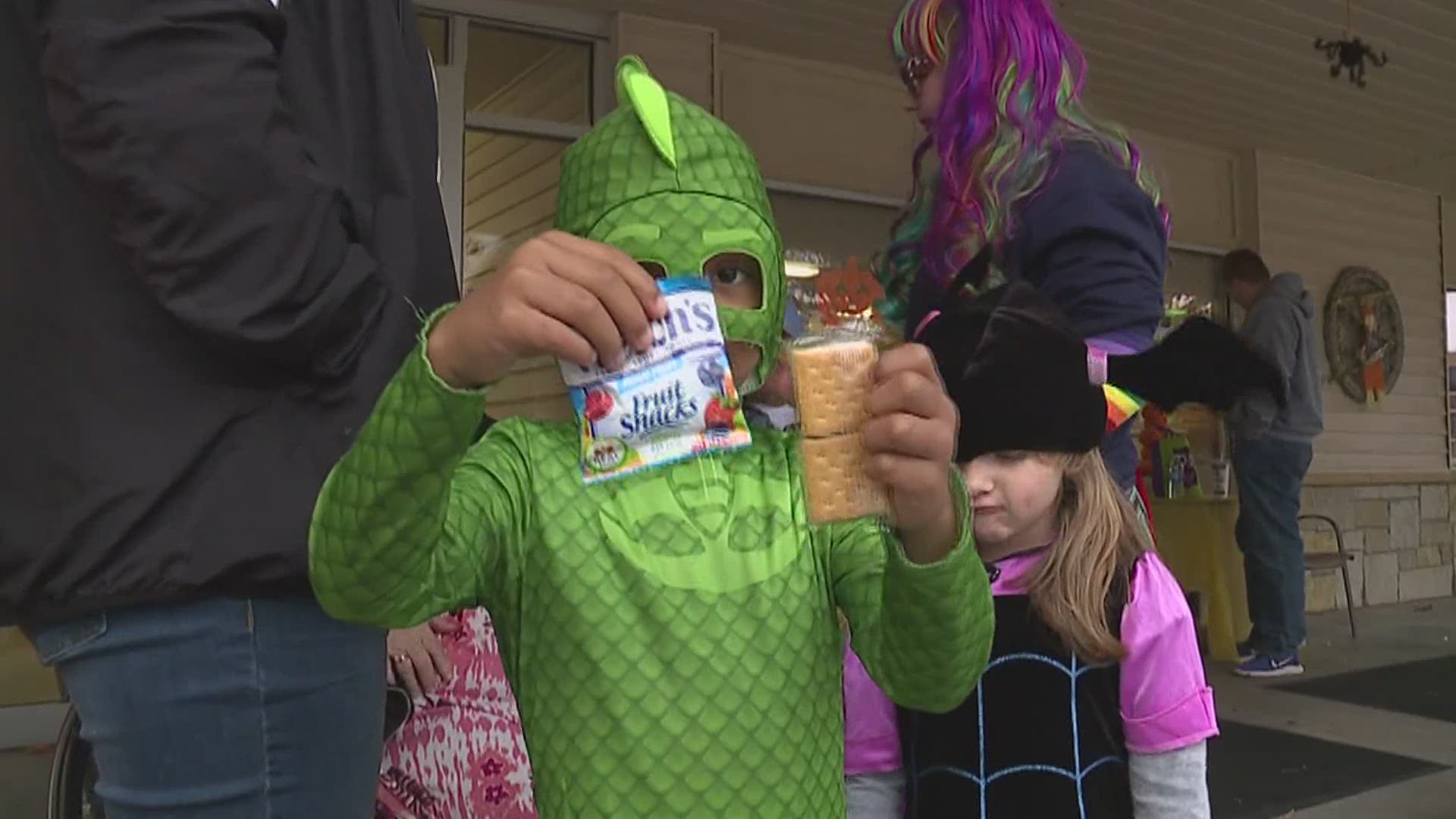 MUSCATINE, Iowa — Halloween will look different for kids looking to "trick-or-treat" amid the pandemic.  Muscatine City Council discussed the topic at their virtual meeting Thursday night.

Some Muscatine parents say they are timid to send their kids around the neighborhood during these times.

"If my kid goes she has to wear a mask regardless," says mom Jennifer Swain.

"Maybe the ones handing out candy, they should wear gloves," Herlinda Cobos mentions, a mother of two at Jefferson Elementary.

Muscatine Mayor Diana Broderson says she wants to have trick or treat for the kids. She believes it's possible with the proper precautions.

"What I'm looking at doing is putting together a list of best practices to share not just with parents and children, but also for people in the home," says Mayor Broderson.

Social distancing and masks are recommendations the city council will consider for "trick-or-treaters." They also will consider people at the door wearing gloves to give away candy.

"You put the candy in the children's bag, don't have kids sticking their hands in," Mayor Broderson advises, but that might not be enough for some parents. "Certainly it's voluntary. So, parents who aren't comfortable, they just don't take their kids. People in their home, they can turn their light off."

Mayor says she wants to figure out "trick-or-treating" logistics sooner than later.

"We are doing this early. We are trying to be as proactive as we can, but that doesn't mean if things went south that it could be canceled down the road."

While some parents may call it quits this year, others say they'll carry on the tradition.

Quad City area mayors have not made an announcement yet on "trick-or-treating."