It was just hours before tip off when tournament officials decided to suspend all games and cancel the remainder of the season. 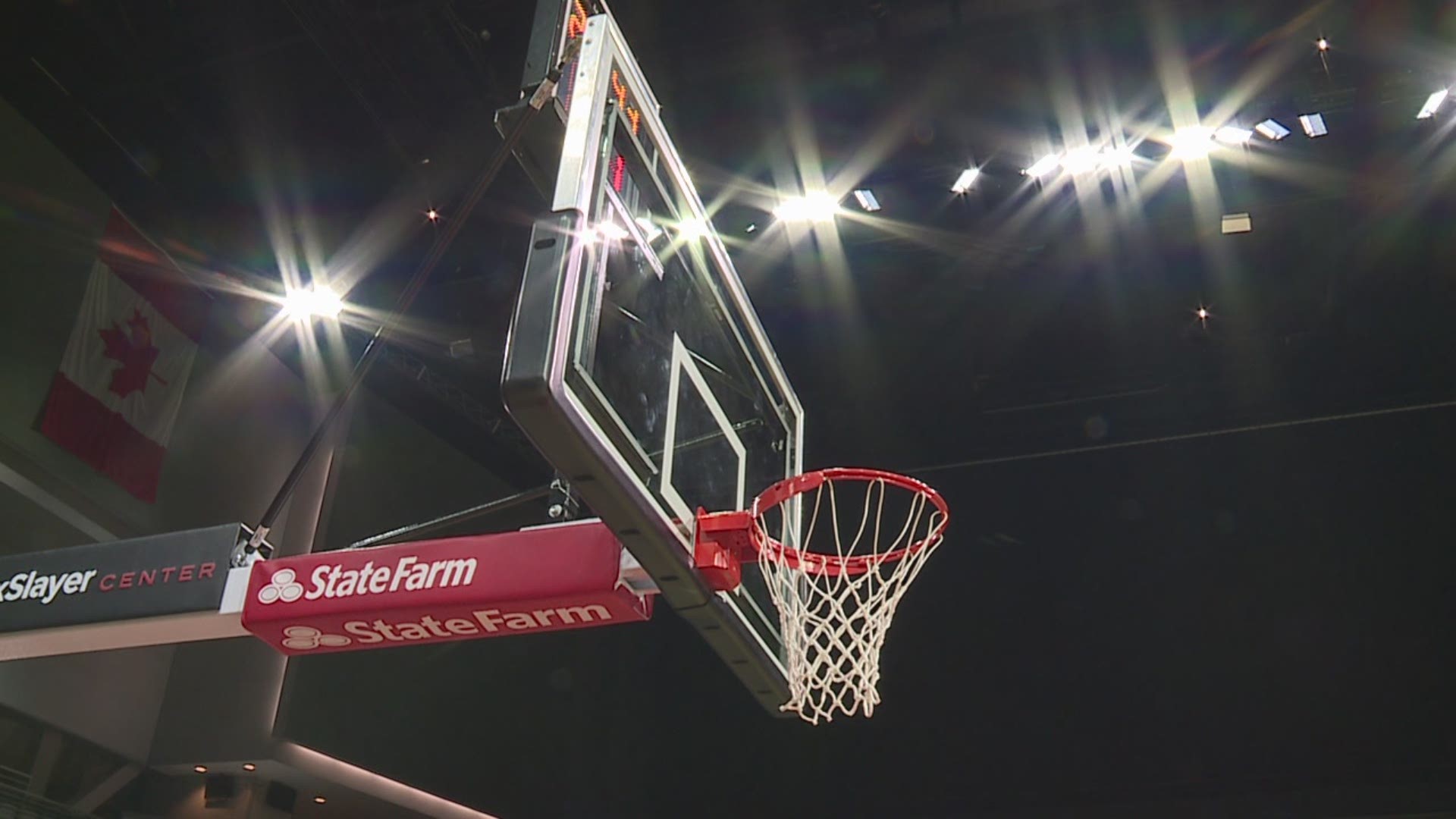 MOLINE, Ill. — The TaxSlayer Center in Moline was prepped and ready.

Hand sanitizers were placed throughout the building, routine wipe downs were scheduled to take place, and sections of the upper bowl were opened up for any fans that wished to participate in social distancing.

She said all of their plans went out the window Thursday March 12. Just hours before tip off, she received a call from more than thirty NCAA commissioners.

"One conference after another started saying ‘Not worth the risk, not worth the risk. We’re canceling’,” Viverito said. "There was really no other choice to make but to fall in line with what has become the new standard for health and safety."

The Missouri Valley Conference and the remainder of the season was officially cancelled. More then ten teams from across the midwest were forced to pack their bags and head home without ever taking the court.

"Nobody is more disappointed than our student athletes," said Viverito. "Many of them who are seniors - who would’ve competed for the last time in a conference event - they’re the saddest and they're the ones that my heart goes out to the most."

Viverito said the Missouri Valley Conference is the eighth ranked conference in the nation and that the competition was "never better than it was this year."

"It’s just a shame that it had to end on such a bad note," Viverito said.

All tickets purchased for the women's tournament will be refunded.