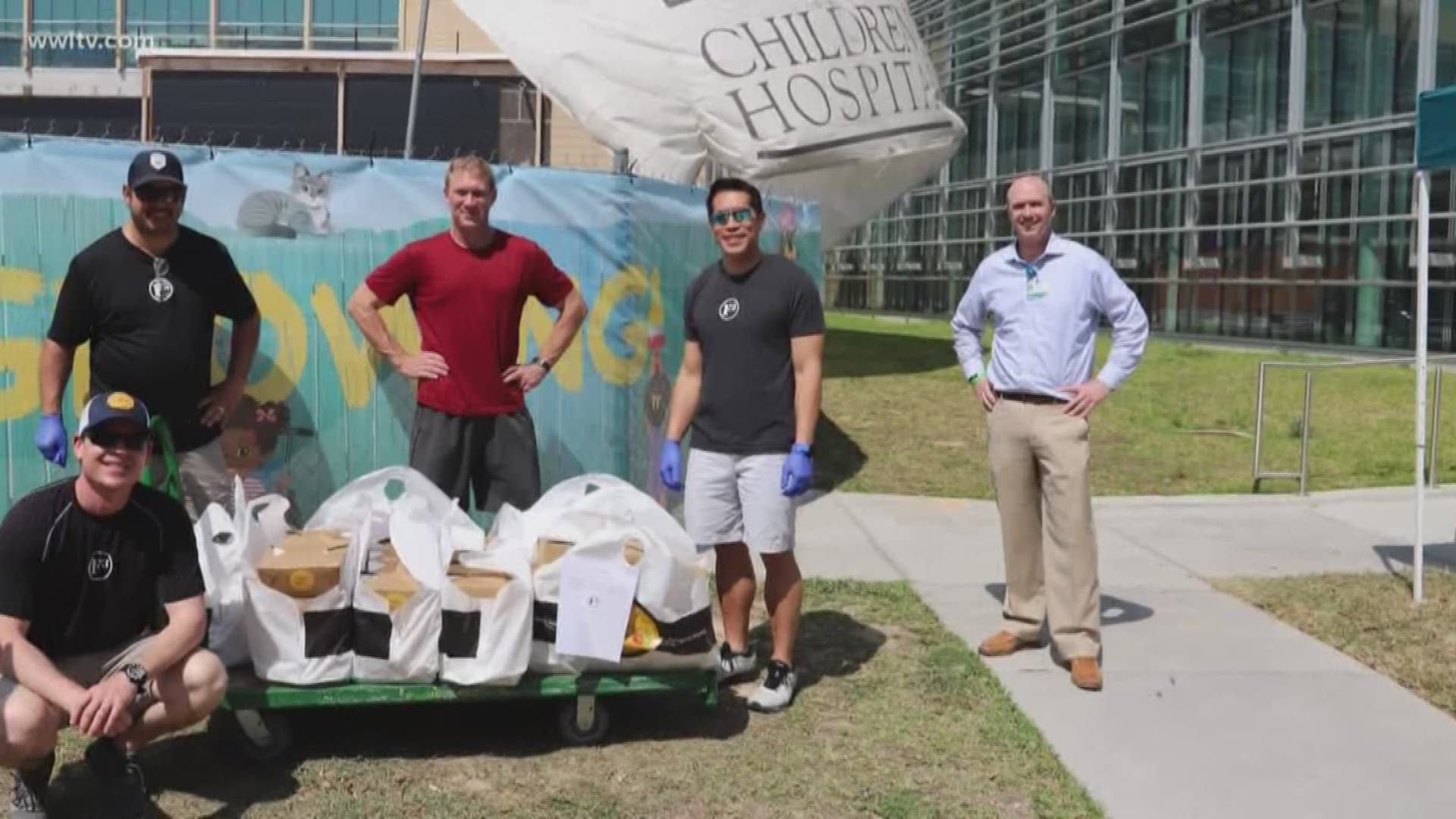 NEW ORLEANS — While health care workers are spending countless hours inside hospital walls, just outside, their communities are working hard to thank them and show appreciation.

"I think it's just knowing that you're thought of," said Dr. Chip Roth, Pediatric Urologist at Children's Hospital.

A fitness group called F3 NOLA started "Food for the Front Lines." They're taking donations to purchase food from struggling local restaurants and deliver meals to those in the medical profession.

"It's a two pronged approach that is hitting both groups right now, that are impacted most significantly by the event," said Pike Howard with F3 NOLA.

Roth is a part of that effort with F3 NOLA.

"To get any token of appreciation to know you've been thought of that people care about you and they appreciate the work you do, it goes a long way in making the work they do easier," Roth said.

We are seeing people give back to health care workers like this all across the region. Some restaurants are even diving into their own funds to give back.

"These people really are doing all they can to go ahead and take care of these patients," said owner of Fat Boy's Pizza, Gabe Corchiani.

Corchiani is the owner and is eating the cost to make this happen.

"For us to be able to feed them in a time like this, it's really nice," Corchiani.

If you want to personally show appreciation for a specific medial facility, you can call Fat Boy's Pizza, place an order, and tell them where you want it to go.

RELATED: 271 people hospitalized in Louisiana due to coronavirus 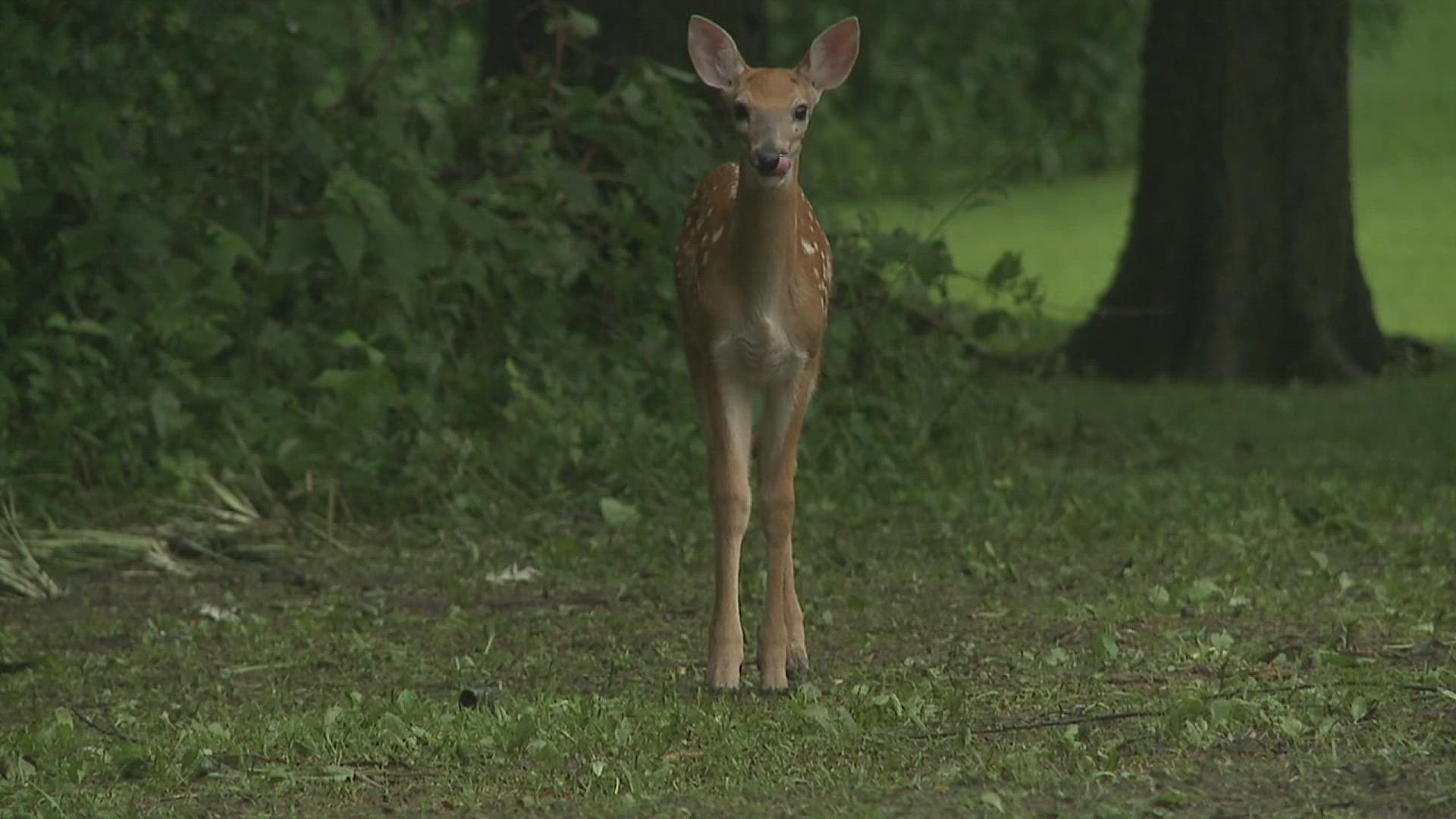