"I went into this thinking I'm going to do the bilateral mastectomy, and it's a piece of mind and it would help me avoid radiation," Nicole Cooper said. 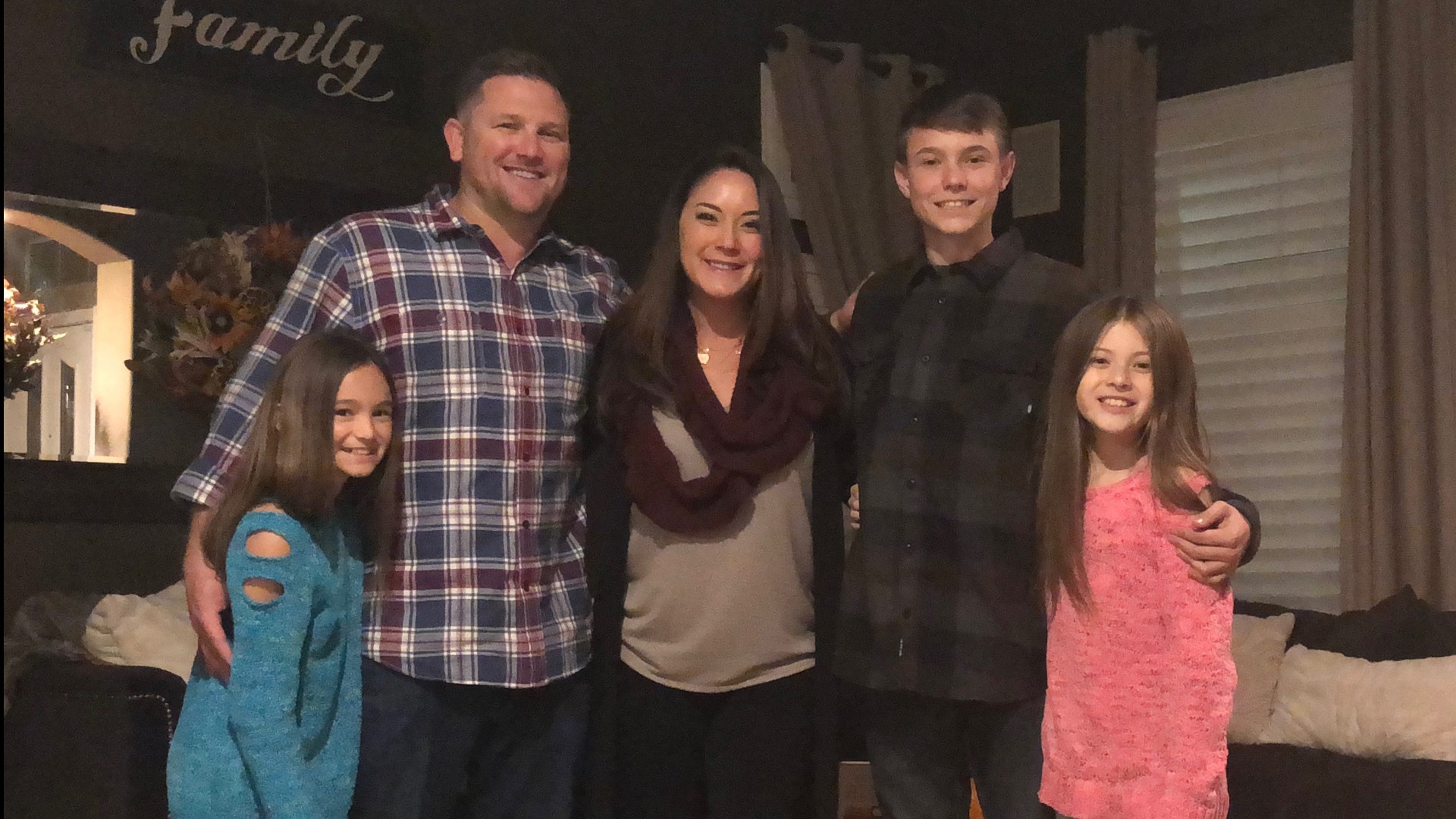 MANTECA, Calif — Nicole Cooper of Manteca is a wife and a mom to three kids. Last month, she noticed something concerning.

"With regular examinations, I actually felt a lump," Cooper said.

She made an appointment with her doctor, and within a few days, she found out she has breast cancer.

"I went into this thinking I'm going to do the bilateral mastectomy, and it's a piece of mind and it would help me avoid radiation," Cooper said.

However, she didn't have that option when talking to her doctors at Kaiser Permanente in Modesto. Because of an apparent backlog of elective surgeries due to the coronavirus, Cooper was unable to get a double mastectomy.

She is only able to have a single mastectomy since a bilateral or also known as a double mastectomy is considered an elective surgery in her case.

"I chose to do the mastectomy," Cooper said. "And when we asked when reconstruction happens, we were told they're not booking any of those non-essential surgeries right now."

Governor Gavin Newsom lifted a statewide hold on elective surgeries due to COVID-19 in April. But because of the weeks without performing the surgeries, hospitals are playing catch up.

Dr. Smita Rouillard, Associate Executive Director of The Permanente Medical Group, told ABC10 in a statement that the hospitals are working to prioritize certain surgeries.

"As we work toward resuming elective surgeries and procedures, we are re-assessing and re-triaging patients to prioritize among those who have been delayed, as well as new cases, as some procedures, even though they may be elective, need to proceed sooner due to the risk of disease progression and/or deteriorating clinical conditions over time," Dr. Rouillard said.

Dr. Rouillard said the hospitals began seeing "high priority elective cases," and other cases that had been postponed, on May 4, weeks after Newsom announced he lifted the hold.

Matt Cooper, Nicole's husband, said he's worried about her and others whose surgeries are on hold with no timeline of when she'll be able to get reconstructive surgery.

"She's one of the strongest people I know and just dealing with it with everybody out there," he said. "She's put on a brave face, but at night time, the unanswered questions of... when am I gonna set up the schedule to be able to have the surgery?"

Cooper says she's thankful she found the cancer early, but she's also worried about the additional time off work for another surgery and her mental health.

"It's a scary thought, and I'm pretty strong but at what point do I break," she asked. 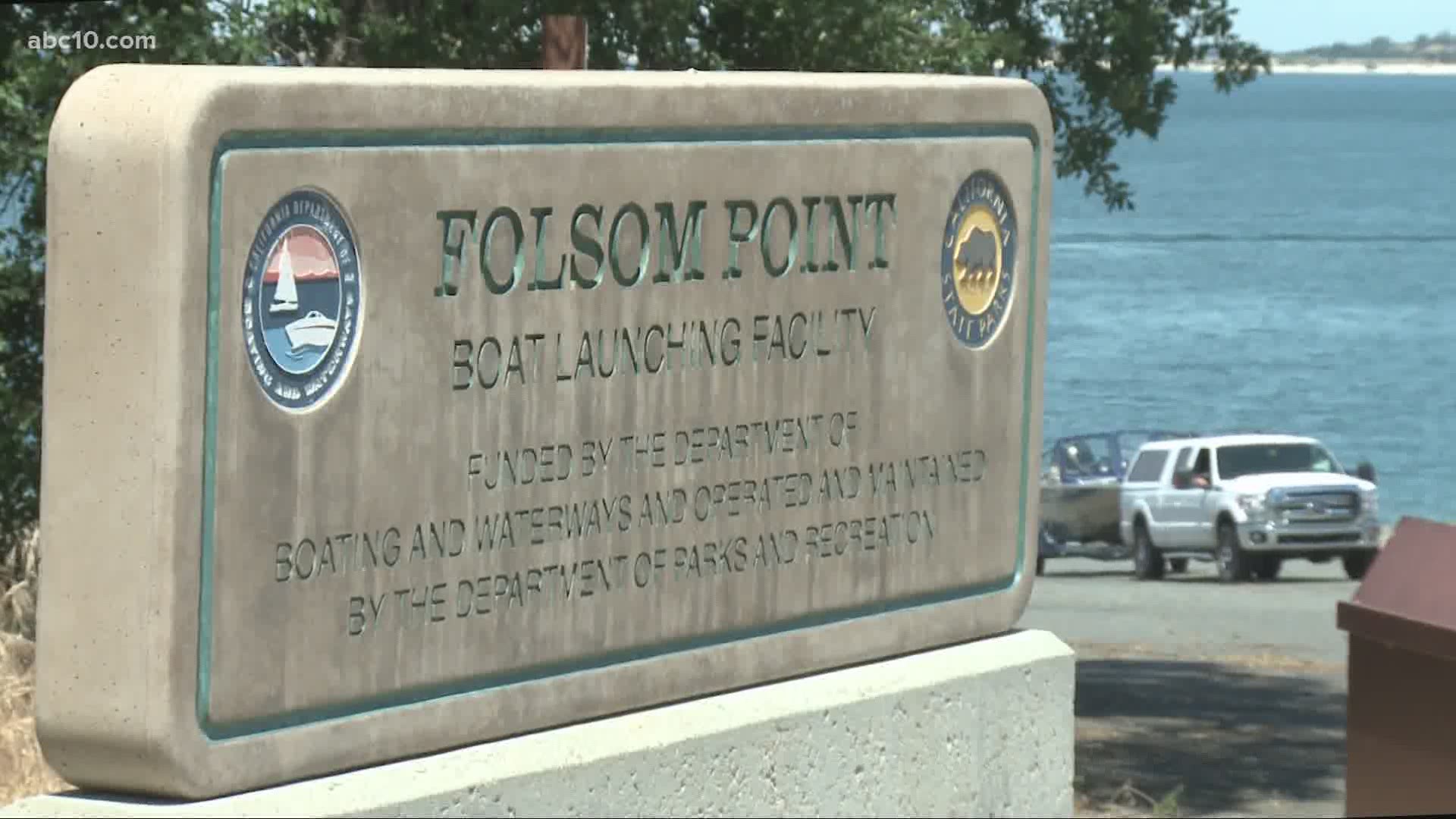