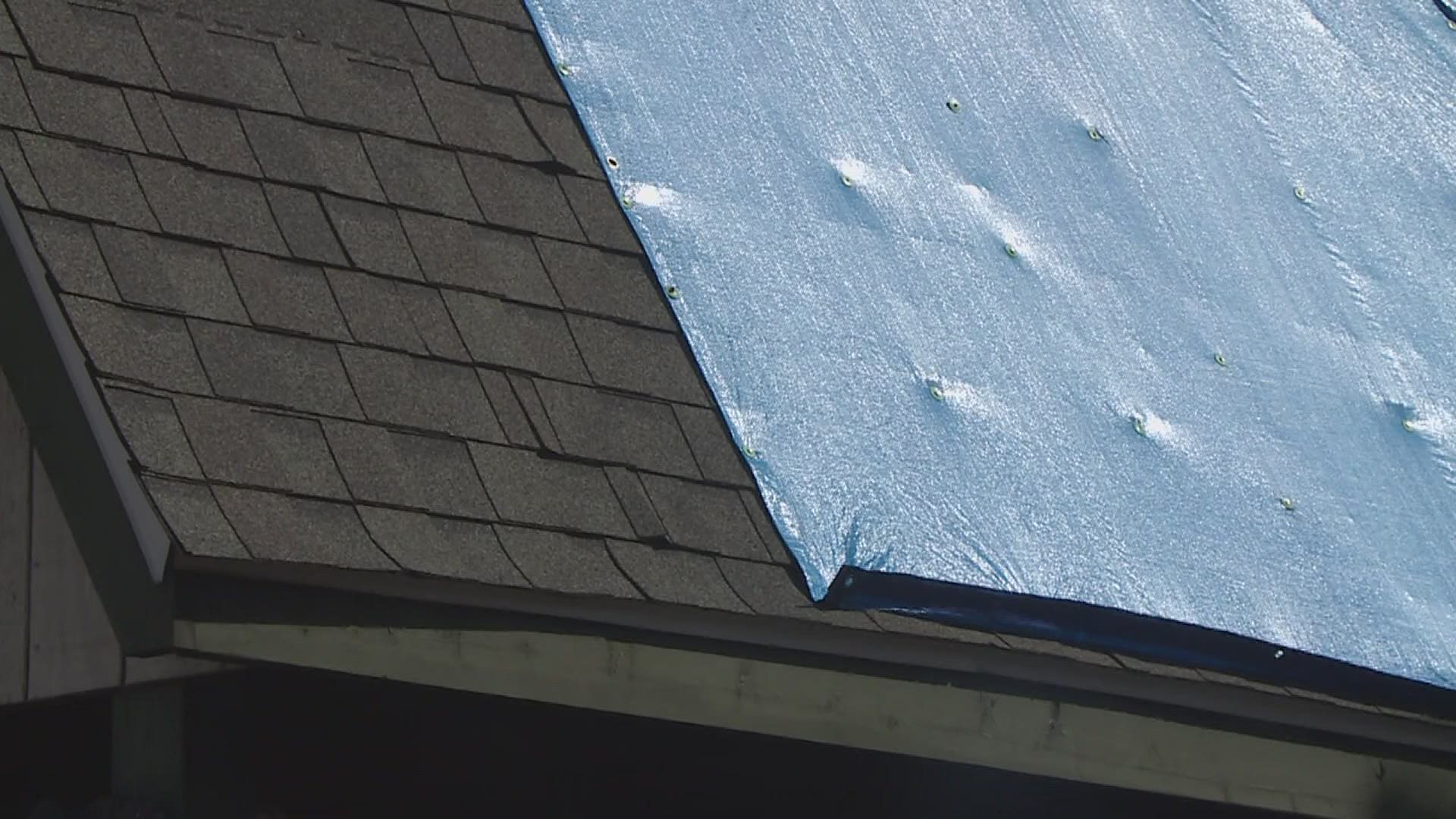 MOLINE, Ill. — While many businesses are starting to recover from the year long COVID-19 lockdown,  Playcrafters Barn Theater copes with a second hit.

Playcrafters theater had a less than loving Valentines Day.

In February the theaters pipes froze, causing a valve to rupture.
That ruptured valve sent a chunk of metal through the wall and into the sprinkler room.

By the time plumbers removed the water, the damage was done.

While Playcrafters Theater is on the road to restoring their building, they have a long way to go.

"It's just once we get everything back in place we still need to put people in seats. We need people to come see shows so that's the message come to Playcrafters Theater, come see a show," President Bruce Duling said.

Playcrafters Theater is a historical landmark, providing the Quad Cities live entertainment for over 100 years. The theater makes a point to incorporated the community in their shows.

The damages hit the theater after COIVD-19 induced a year long break.

"Now, after a year of being closed and having no revenue we still have roof issues to deal with."

Like most non profits, Playcrafters is dependent on the kindness of strangers.

To donate to their GO-FUND me, visit here.