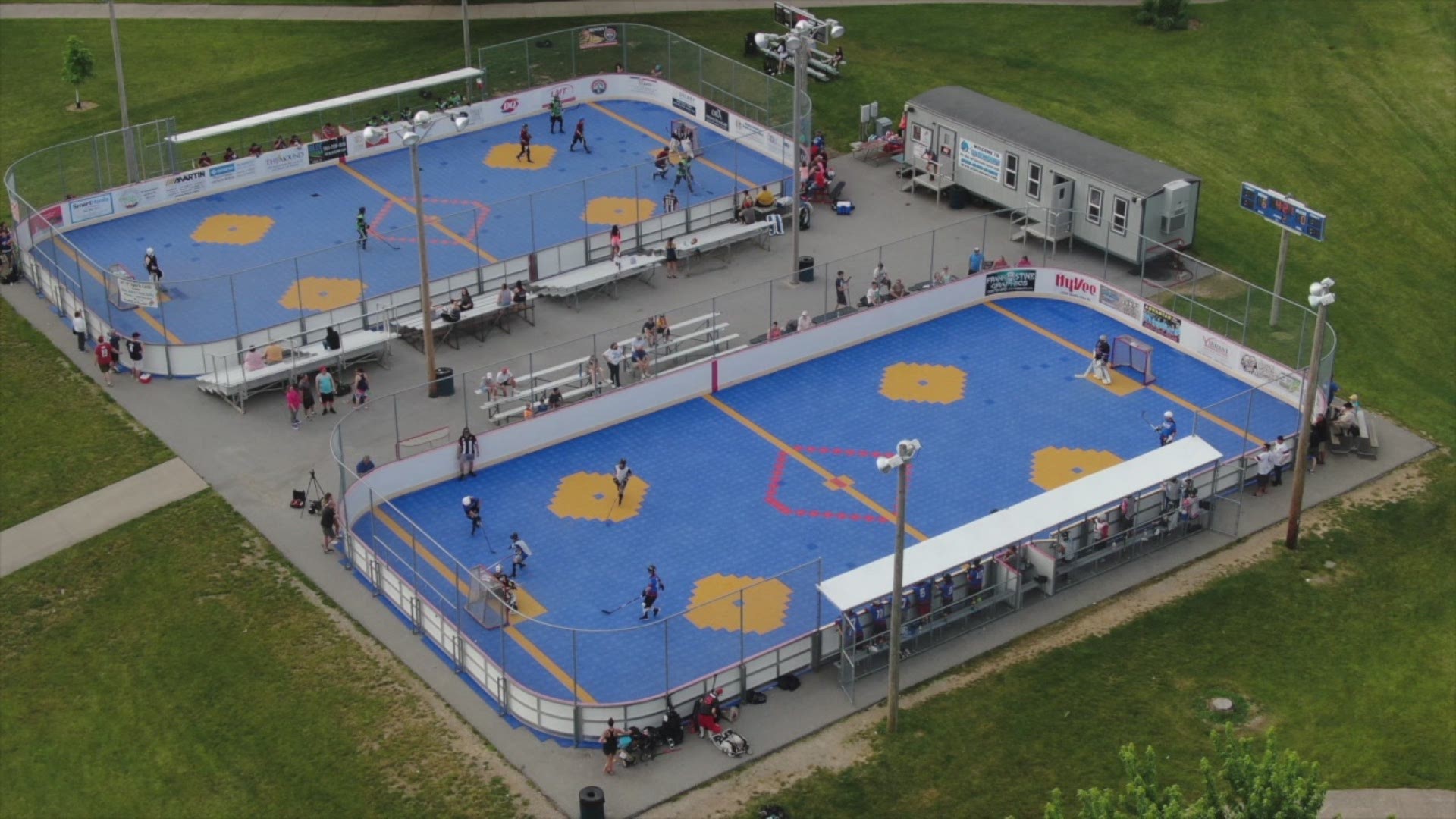 "I think everybody’s excited to get back to normal living," said President of QC DekHockey, Patrik Levesque.

The league resumed games earlier this week under new guidelines - like less one-on-one contact with other players.

"It’s very hard to keep your distance when you're so aggressive," said athlete Regan Gunter. "When you're not playing the ball, you can’t touch anybody else."

Gunter is a part of team called "Pure Savage" - an adult league with roughly ten members.

"You know we’re all going to try and be as safe as we can," said teammate Goose Giesecke.

Both Giesecke and Gungter said they do not feel unsafe when playing under the new guidelines.

"It is so much better than nothing," said Gunter. "I mean I'll take anything that I can right now."

"The only players that had to hold off was people that had health issues," said Levesque.

He said spectators are being limited and kept on opposite sides of the fence from players. Levesque adds that masks are not required to be worn by players or fans.