With current restrictions on gatherings, Little League teams can't practice or play like they normally would. League leaders are waiting for more guidance. 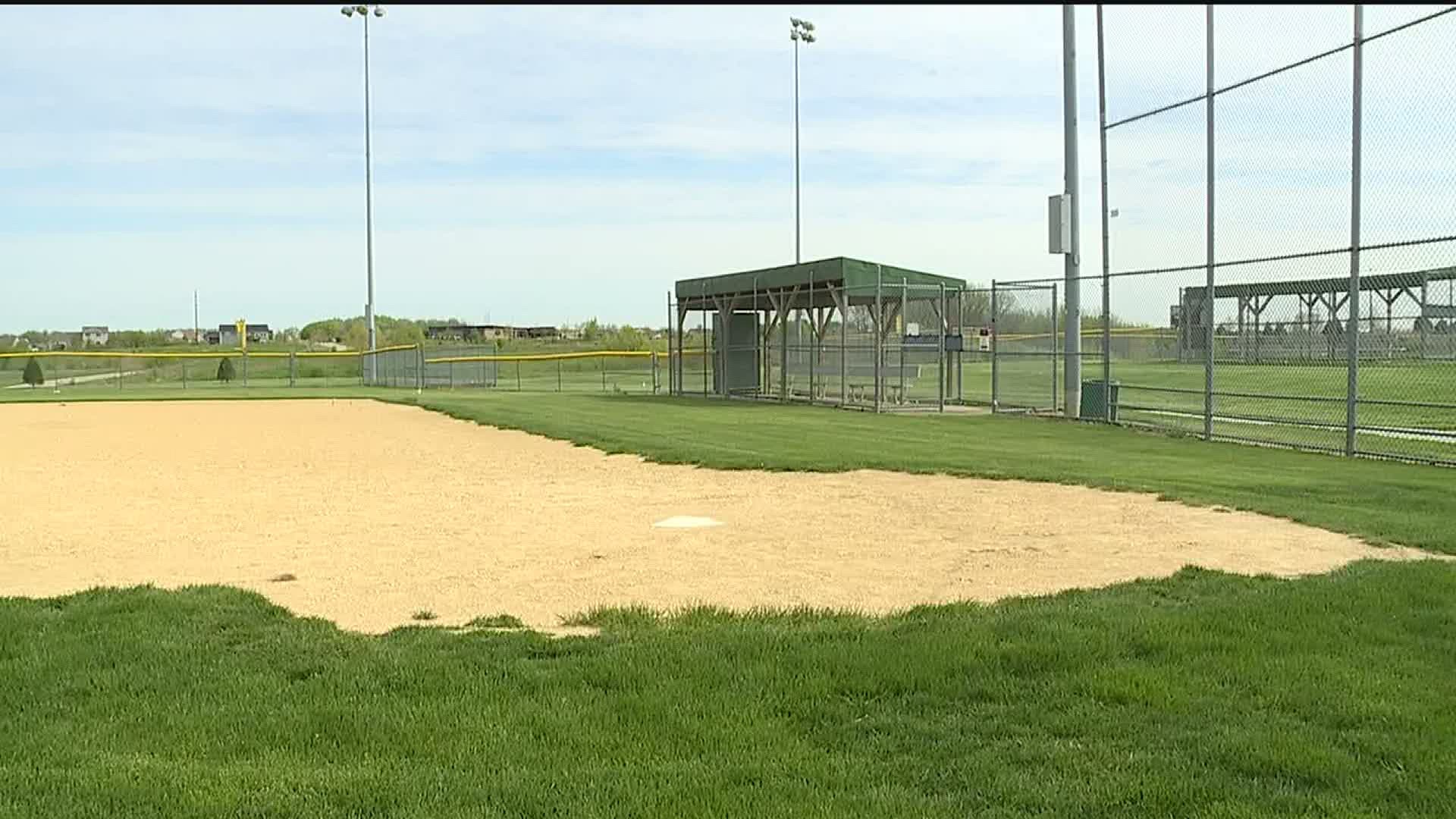 DAVENPORT, Iowa — Little League baseball in Iowa is facing an uncertain season. Teams can't practice or play games like they normally would because of limits on gatherings.

President of Southeast Little League Thomas Mason says there are 12 kids on a team, already too many kids to comply with the 10 person limit on public gatherings. He says they're looking at a very different season if they're even allowed to play.

"We've typically encountered Mother Nature, which is rain, cold," he says. "You can reschedule those games. This year, it's something we've never encountered and truly never want to encounter again."

The season was supposed to start back on April 13. However, the Little League World Series and regional tournaments have all been canceled because of COVID-19.

Mason says he hopes Governor Kim Reynolds will allow some sort of play this summer. He's already planning to disinfect equipment and benches during practices and games.

Mason also wants to space players throughout the dugout and bleachers with parents sitting six feet apart in lawn chairs.

He says nothing can happen until people can gather in groups of more than 10.

"In a way it's frustrating," he says. "It can be overwhelming because you want to provide answers to the players and parents if there's gonna be a season. Then you have the registration fees and the financial impact of it all."

Little League teams hope they'll be able to start their season by June and play 12 weeks' worth of games.