Kentucky, Indiana partner with 5 other states to reopen economies 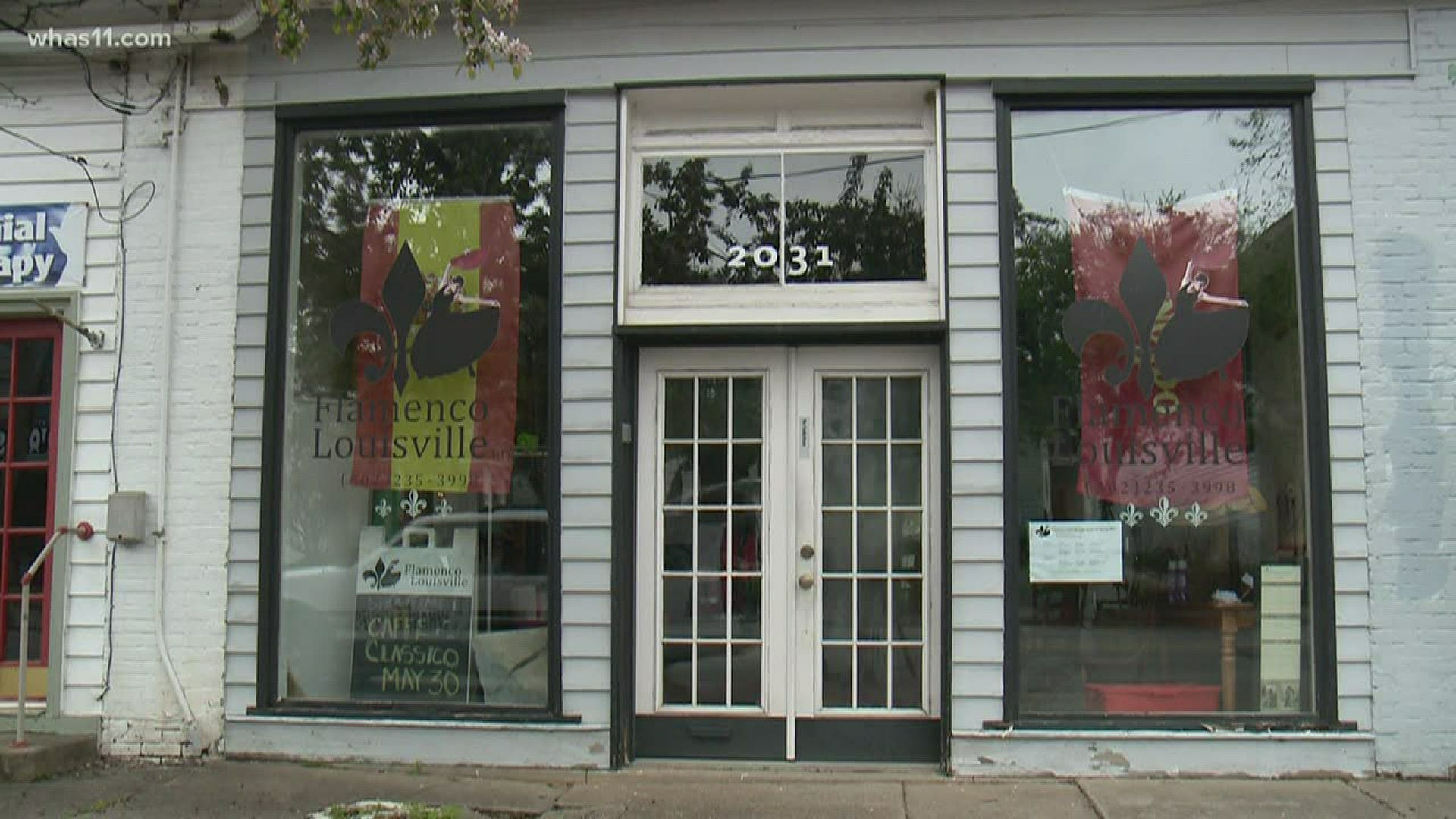 LOUISVILLE, Ky. — It's been over a month since businesses closed their doors with no clue as to when or if they'd reopen. Now, talks about reopening the country are in full swing, and Kentucky and Indiana are working with nearby states to evaluate the transition.

President Donald Trump announced governors will keep control over coronavirus decisions and reopening state's economies. He says some states will be able to open up sooner than others.

For the first time Kentucky Governor Andy Beshear gave a sketch of what he's thinking.

"Late May or June we hope there are certainly things Kentuckians can be doing again," Beshear said.

But Beshear is still on the side of caution and says it will all depend on the surge.

Yesterday he announced a partnership between Kentucky, Indiana and Ohio. Today Michigan, Wisconsin, Minnesota and Illinois have joined the partnership.

"We are all in very significant coordination, to not only help us make sure we don't have an additional later spike, but also that one state's contacts don't come into another," Beshear said.

Both Kentucky Governor Andy Beshear and Indiana Governor Eric Holcomb, say the status of the virus and the numbers will be extremely telling as to when restrictions will change. Holcomb announced mid May is when things would change in Indiana.

"The next few days are very important to us. We want to see this trend hold," Holcomb said. "I want to make sure we restart in a safe fashion."

Ultimately the decisions to reopen are still up to each state. But these governors say the partnership will help on the public health side, while also benefiting a phased in approach.

"Even in a phased approach our seniors, the vulnerable populations, are still going to be very, very at risk for this virus."

Beshear plans to provide information tomorrow on who Kentucky is working with and some of the details on where the state stands. He will also go into more detail about the federal phases.

"We believe we are still on our upwards trajectory so lets make sure, even though we're talking about things like this, we're not at half time at a very close game, talking about our game plan for the next plan," Beshear said.

He says the benchmarks are more crucial than any dates, as we move towards opening up the economy.

The president's guidelines call for a phased approach. In the first phase, people would still be urged to avoid groups of more than ten and schools would remain closed. But large venues, including some restaurants and gyms, could reopen under strict social distancing rules. Again, all of this under the jurisdiction of each governor.

Phase two would see schools reopen and groups would be able to gather with fewer than fifty people. Non-essential travel would also resume.

In the third phase, visits to nursing homes and hospitals could start back up and large venues would be able to operate under limited social distancing rules.

Before states could even enter phase one, they'd have to see a two week decline in the percentage of people testing positive. They'd also have to implement a testing program for healthcare workers, including emergency antibody testing.