Kentucky Governor: 'This holiday weekend the best thing you can do is stay home'

The state is now holding people accountable if they chose to take the risk of infecting others in public. 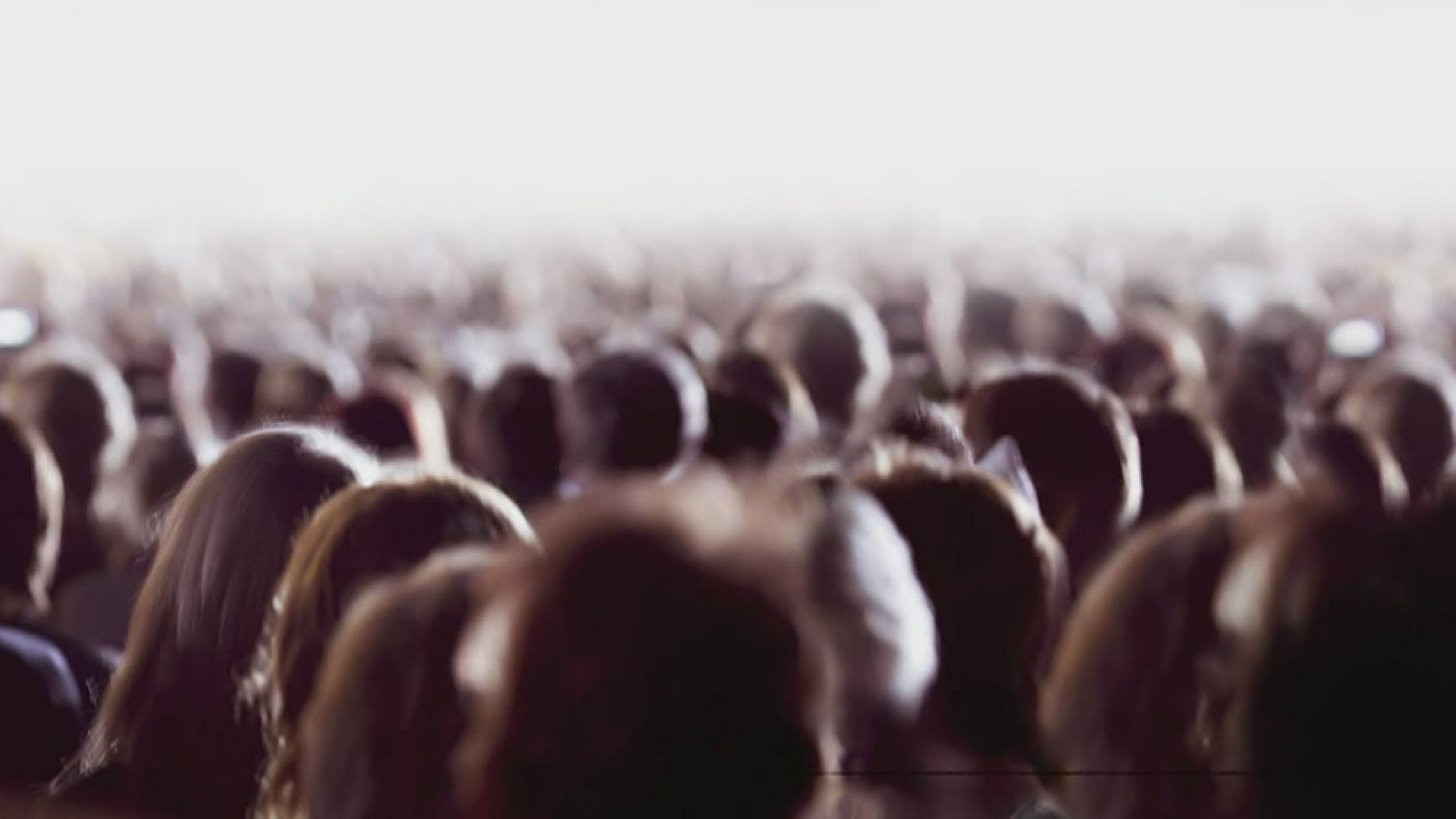 LOUISVILLE, Ky. — The Governor is cracking down on people who choose to go against the state's orders and congregate. On Easter day, multiple law enforcement agencies will be monitoring people who attend church services or any type of mass gathering.

Police will be taking note of license plates, providing that information to the local health department, who will then show up at your door with a notice to quarantine for the next fourteen days.

"So I'm willing to make unpopular decisions regardless of what it means for me in the future if I can save forty-two people," said Kentucky Governor, Andy Beshear.

Beshear is referencing a revival in Hopkins County, where he can now confirm there were close to fifty positive cases of COVID-19 and six deaths.

So while he says 98.89% of places of worship ARE doing the right thing, there are still about 7 planning to have in-person services tomorrow for Easter.

"That would be forty-two deaths I mean just if the same thing happened like what happened in Hopkins County," Beshear said.

The governor says this is just one example that proves these types of gatherings can be the root of some of the largest outbreaks. He also referenced an Arkansas church, which had infected thirty people and killed one from their greeter, the person who opens the door. He says a California church is also seeing seventy cases right now from one of their last services and in Washington State, a choice practice led to forty-five cases and two deaths.

While Kentucky state police will be monitoring much of the state, Louisville Mayor Greg Fischer says LMPD will be the agency in charge in the metro. He says people need to understand these in-person gatherings are not allowed.

"They are dangerous, they are breeding grounds for the virus to spread. We all just gotta be acting like everybody has the virus, we gotta socially distance from each other until all of this passes," Fischer said.

There is one thing NOT included in this new order; drive-through services who follow the correct guidelines and social distance.

Folks, let’s get the facts straight: There was never a Louisville Metro Government ban on drive-in church services, as we would have explained in court if we had been allowed. I urged, and will continue to urge, against these kind of services, because I want to protect my city and its residents from spread of the COVID-19 virus. Let’s don’t play politics with this. The science is clear – the virus wants to spread to as many people as possible, and it kills. The more disciplined we are now about not gathering in large groups, the more lives we save, and the sooner we can come out of our houses and safely gather to worship together again.

RELATED: Kentucky governor: Anyone at mass gatherings this weekend must quarantine