Governor Andrew Cuomo made the announcement Monday at Roswell Park in Buffalo. 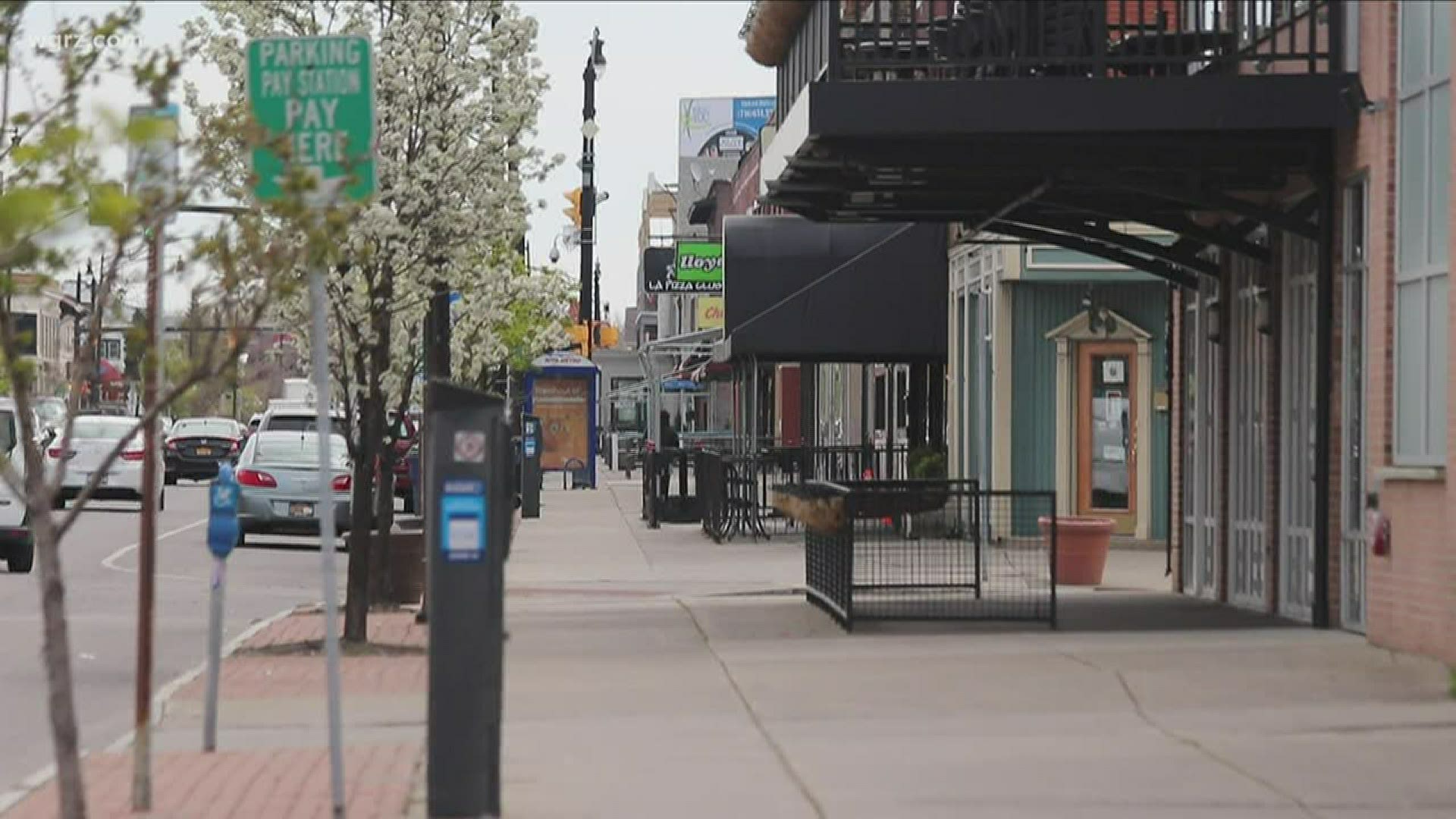 BUFFALO, N.Y. — It's the long-awaited news the WNY Region has been waiting for.

Governor Andrew Cuomo announced Monday that the WNY Region will begin Phase I of reopening on Tuesday. The announcement came during a trip to Roswell Park in Buffalo, where the governor announced that the region met the final metric of having enough contact tracers for the five county area.

County employees from around the region, including sheriff's deputies and those who work in the health and social services departments will take a four-hour course starting Monday night to join the contact tracing ranks.

Also during his visit Monday, Cuomo announced the results of the COVID-19 test he took over the weekend were negative.

However, the pandemic continues to take its toll on the state; the governor announcing an additional 106 deaths from the virus.

Many of those who have succumbed were in nursing homes. Cuomo says protecting that most vulnerable population remains the top priority. To help in that effort, he announced 320,000 test kits are being sent to those facilities on Monday. Those tests will enable every employee at the state's 600 nursing homes to get tested twice a week.

Secretary to the Governor Melissa DeRosa said the Department of Labor has now issued $9.2 billion in unemployment compensation to two million out of work New Yorkers. The process has been fraught with complaints and DeRosa said an updated announcement from the State Labor Department is expected Monday afternoon.

Also, the state's leader had some good news for sports fans. On the topic of when major sports can resume, Governor Cuomo said he encourages teams to start to plan for reopening, but without fans. He added that the state will do whatever it can to assist. "We're a ready, willing and able partner. Personal disclosure, I want to watch the Buffalo Bills".

Under Phase One the following businesses are allowed to reopen:

RELATED: Cuomo urging New Yorkers to get tested for COVID-19

RELATED: COVID-19 updates for Western New York counties on May 16