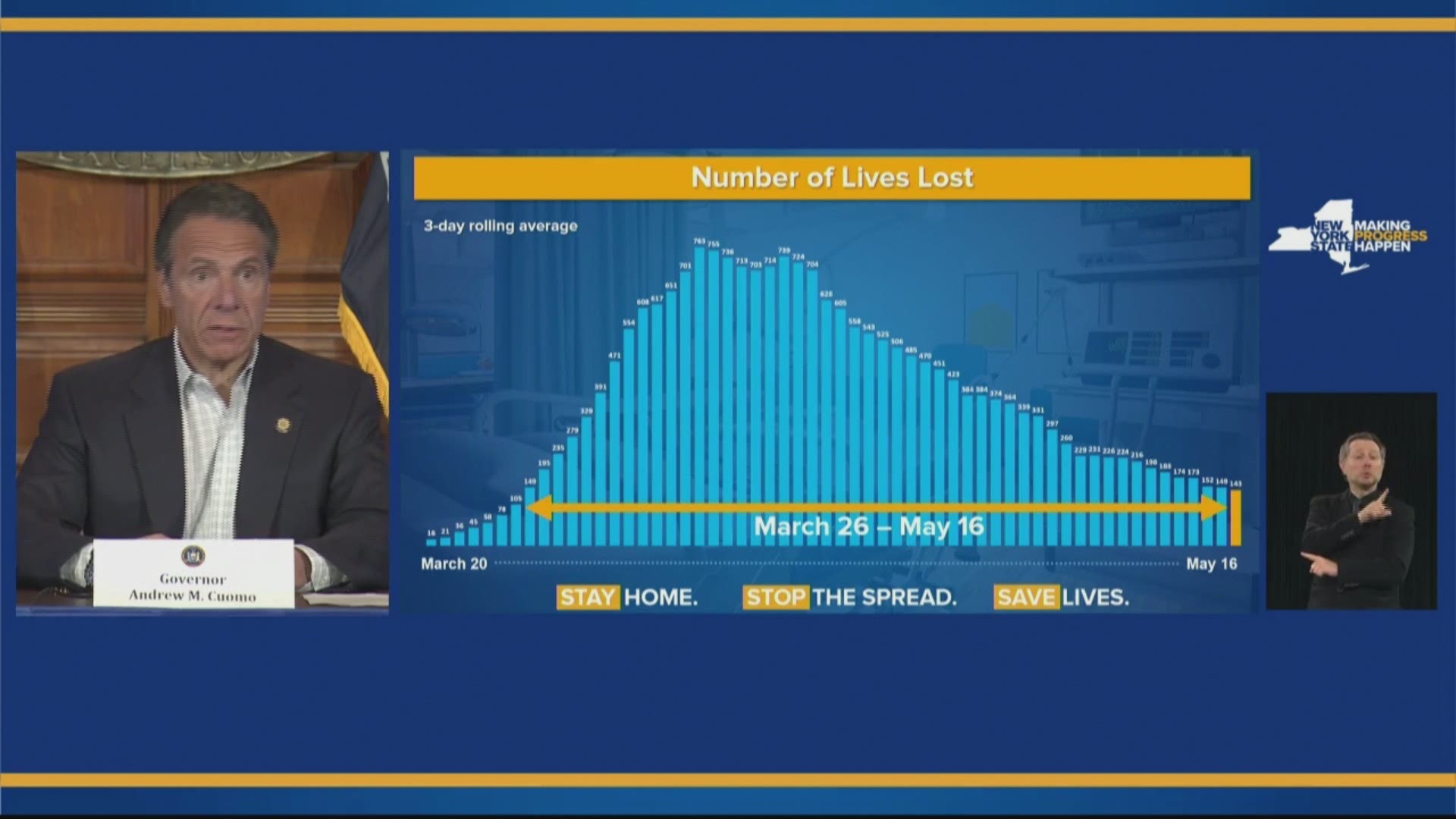 ALBANY, N.Y. — As of Sunday afternoon, Western New York is now at six out of seven metrics to begin phase one of reopening.

Governor Andrew Cuomo announced in his daily press conference that Western New York still needs to increase the number of people who are prepared to conduct tracing in the region. He says this is a purely administrative function.

Cuomo says the state will be working with regional heads Sunday afternoon to find more personnel and to get those people trained and ready.

The governor says Western New York needs 521 contact tracers in total. At this time, we need another 352 people. According to Poloncarz, Erie County has provided the state with names of 291 employees to be trained as contact tracers.

RELATED: COVID-19 updates for Western New York counties on May 16

RELATED: New York State working to find out where new cases of COVID-19 are coming from 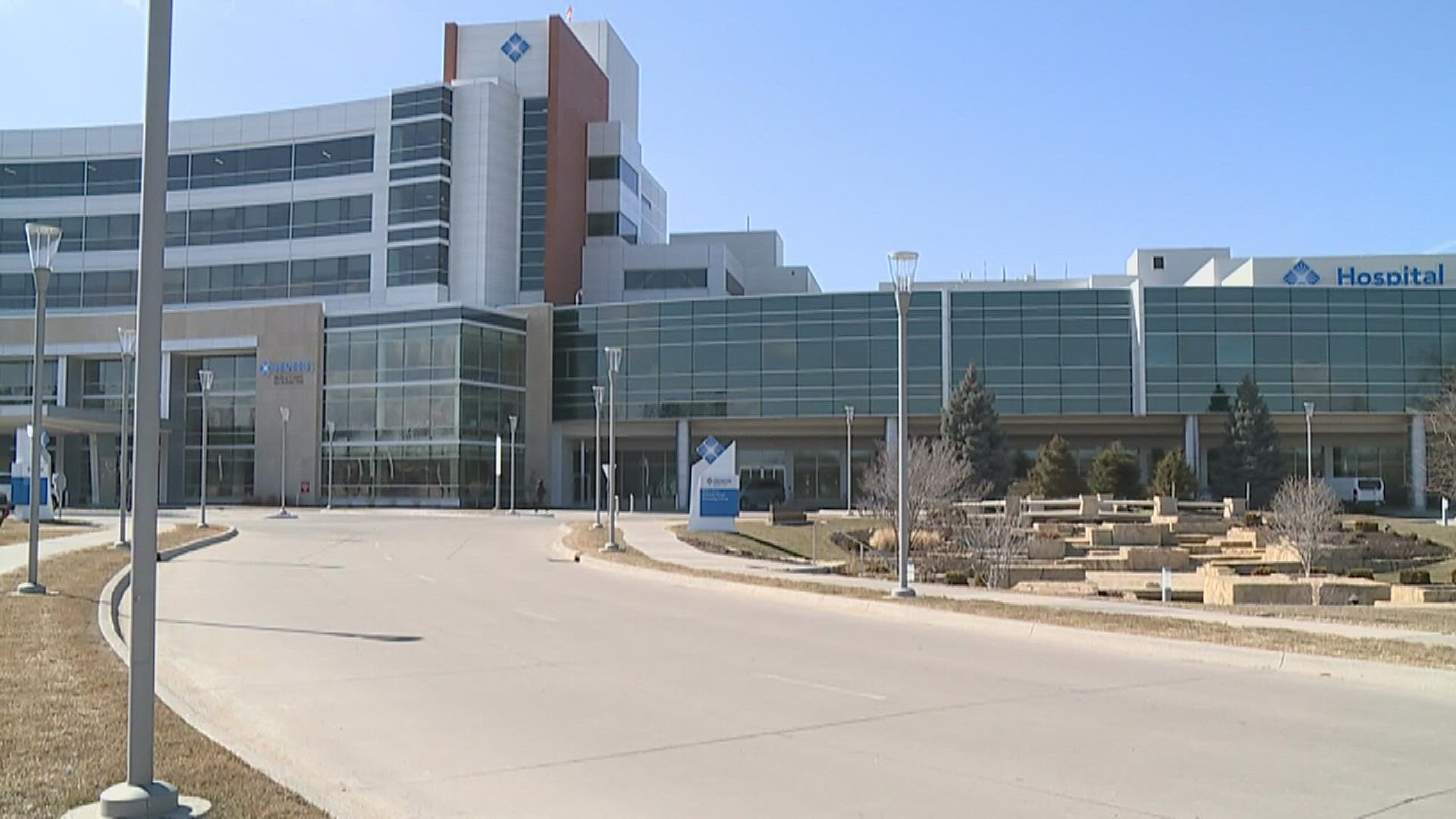