Genesis Health System warns of increased COVID-19 cases; UnityPoint says they have not seen a spike

Andersen and others at Genesis are also concerned about the positivity rate for COVID-19 testing at their hospitals. 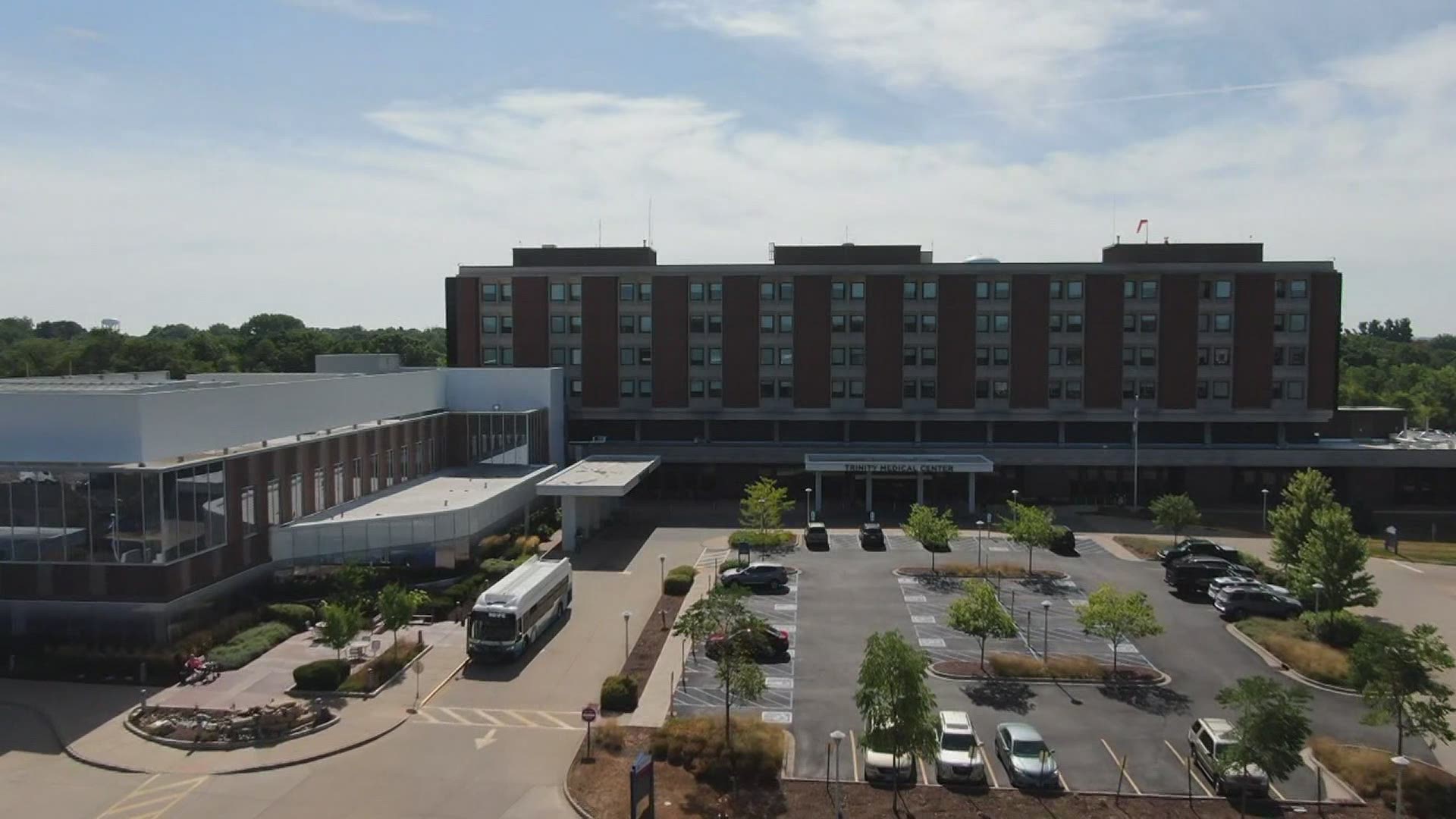 COVID-19 cases continue to rise across the Quad Cities area.

Between September 30th and October 8th, Genesis Health System reported 15 more people have been admitted to the hospital. That's a 75 percent increase in the eight-day span.

"You can imagine, if you a few patients that are coming every day and some of them are staying for many weeks, that you're gonna become fuller and fuller and fuller over time," said Genesis Chief Medical Officer Dr. Kurt Andersen.

Andersen and others at Genesis are also concerned about the positivity rate for COVID-19 testing at their hospitals. Andersen said that testing rate has exceeded 10 percent for the past two to three weeks. He said a 10 percent positive testing rate is cause for alarm.

These recent hospitalization numbers are near the peak for during the pandemic, which leaves Genesis doctors like Andersen concerned about a shortage of beds.

"You know we have a lot of staff working very hard to meet the needs of the community, and that takes a toll," Andersen said. "It takes a toll on them from the hours they work to the emotional and physical strain of caring for some very sick patients."

But, not every hospital has these concerns. Steve Arvanitis with UnityPoint Health said their hospitalization numbers at the Rock Island, Bettendorf and Muscatine campuses are holding steady.

Arvanitis said UnityPoint, too, has a plan in place should a surge of COVID-19 cases hit their hospitals.

Both Andersen and Arvanitis said one of the best things to do this year is to get the flu shot. Both said it's especially important this year since doctors don't yet know how COVID-19 and the flu will act together.