The person is not a member of the military, is a resident of Scott County and was assigned to the Army Sustainment Command. 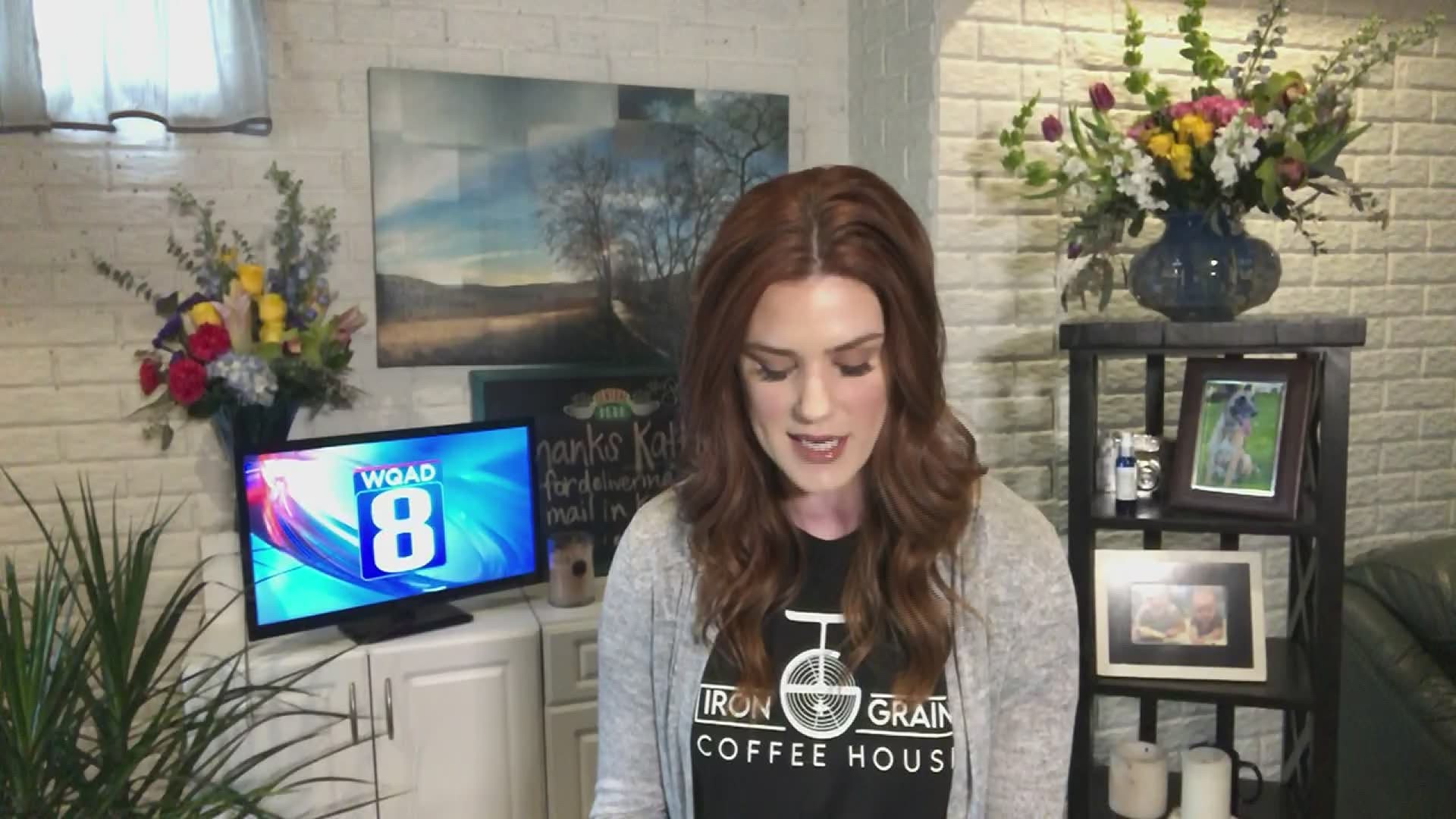 The person is a resident of Scott County and was assigned to the Army Sustainment Command (ASC), according to a press release from U.S. Army Garrison Wednesday.

Their last day of work at the Arsenal was March 19.

Those who worked in the same area as the employee who tested positive were directed to self-quarantine Tuesday night, the release said. All ASC staff are working from home except those deemed "mission essential".

According to the release, the command is working to trace others the person who tested positive may have come into contact with. The employee's work area has also been sealed off for deep cleaning efforts, the release said.

There were no other details about the person's age or gender.