No other employees in either department are believed to have been exposed. 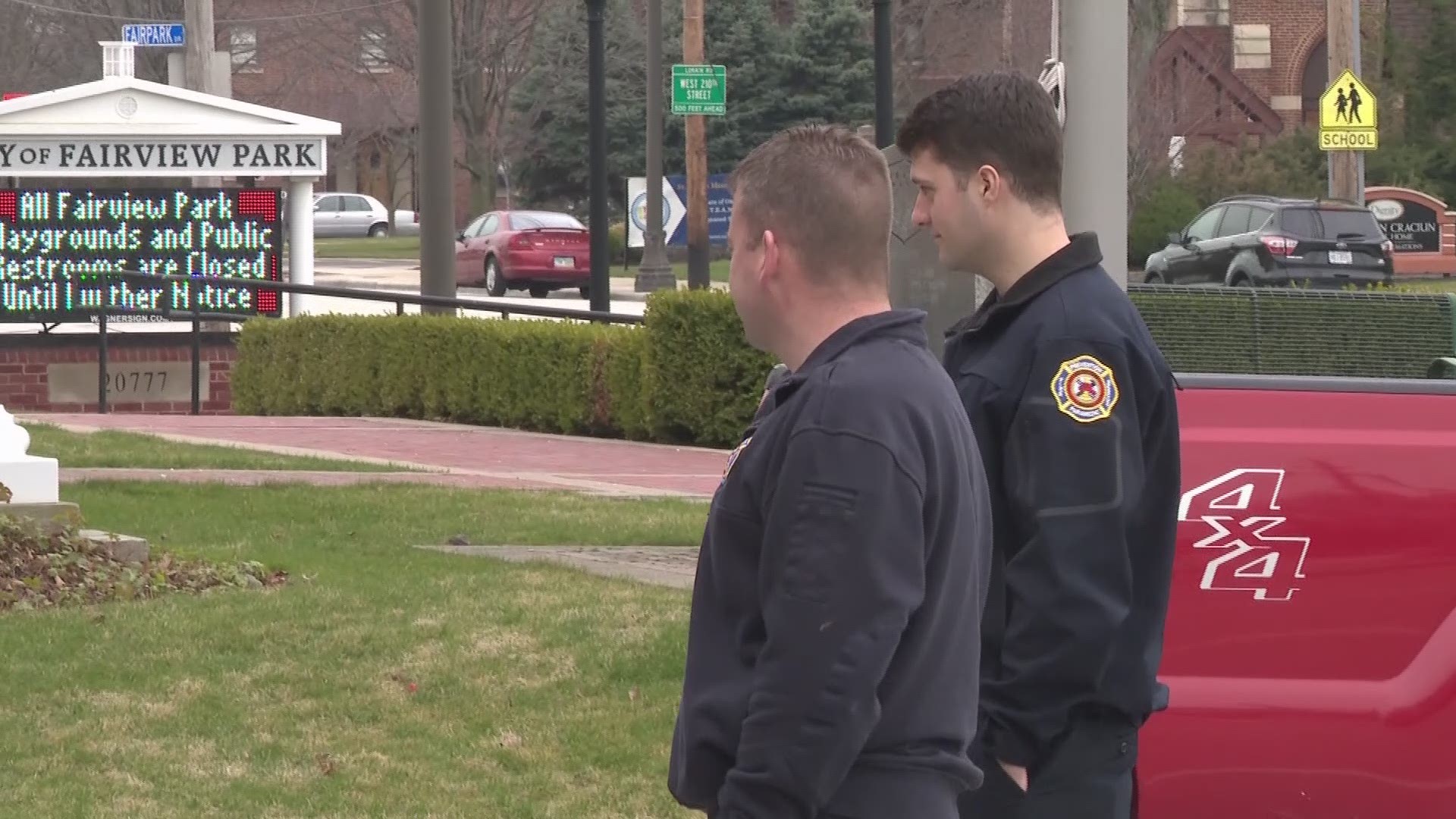 FAIRVIEW PARK, Ohio — After an Avon Lake police officer and a Fairview Park firefighter tested positive for COVID-19, 3News investigator Rachel Polansky shows us what cities are doing to keep our first responders, and the communities they serve, safe.

We met up with Fairview Park Fire Chief Tony Raffin outside his fire station because no one other than staff is allowed inside.

That’s just one of many policies Fairview Park has implemented after one of their own tested positive for COVID-19.

“We always had good personal protective equipment policies in place. What we did was step it up and enhance it a bit more,” said Fairview Park Fire Chief Tony Raffin. “I feel 100% comfortable in our limited risk of exposure or exposing people.”

In addition to more frequent disinfecting, Fairview Park has also moved to a split staffing model.

They used to have all of their firefighters at one location. Now, they split them up at two locations to limit exposure.

Each firefighter has also been given three N95 masks which he or she re-uses.

“They are using them during that shift. After that shift, they put them in a paper bag to disinfect, let the [potential] virus die on its own over a seven day period. Then they use their second or third N95 mask and just rotate through that way.”

Over in Avon Lake, Mayor Greg Zilka tells 3News the officer that tested positive for COVID-19 had limited contact with other police officers at the department.

“He was not in a patrol car. He was not around town. He had an office desk job,” said Avon Lake Mayor Greg Zilka.

In addition, Mayor Zilka says the company that normally sanitizes their facilities once a quarter was called in immediately.

“We called them and within an hour they were at the safety center sanitizing the police and fire department and that whole facility,” said Mayor Zilka.

Both the Fairview Park firefighter and the Avon Lake police officer are self-isolating at home.

Chief Raffin said that the firefighter had been symptom free for the last day.

No other employees in either department are believed to have been exposed.

RELATED: These states have issued stay-at-home orders. What does that mean?

RELATED: Ohio dorm and hotel rooms could soon be turned into hospital units

RELATED: Ohio Gov. Mike DeWine: 'We save our economy by first saving lives' 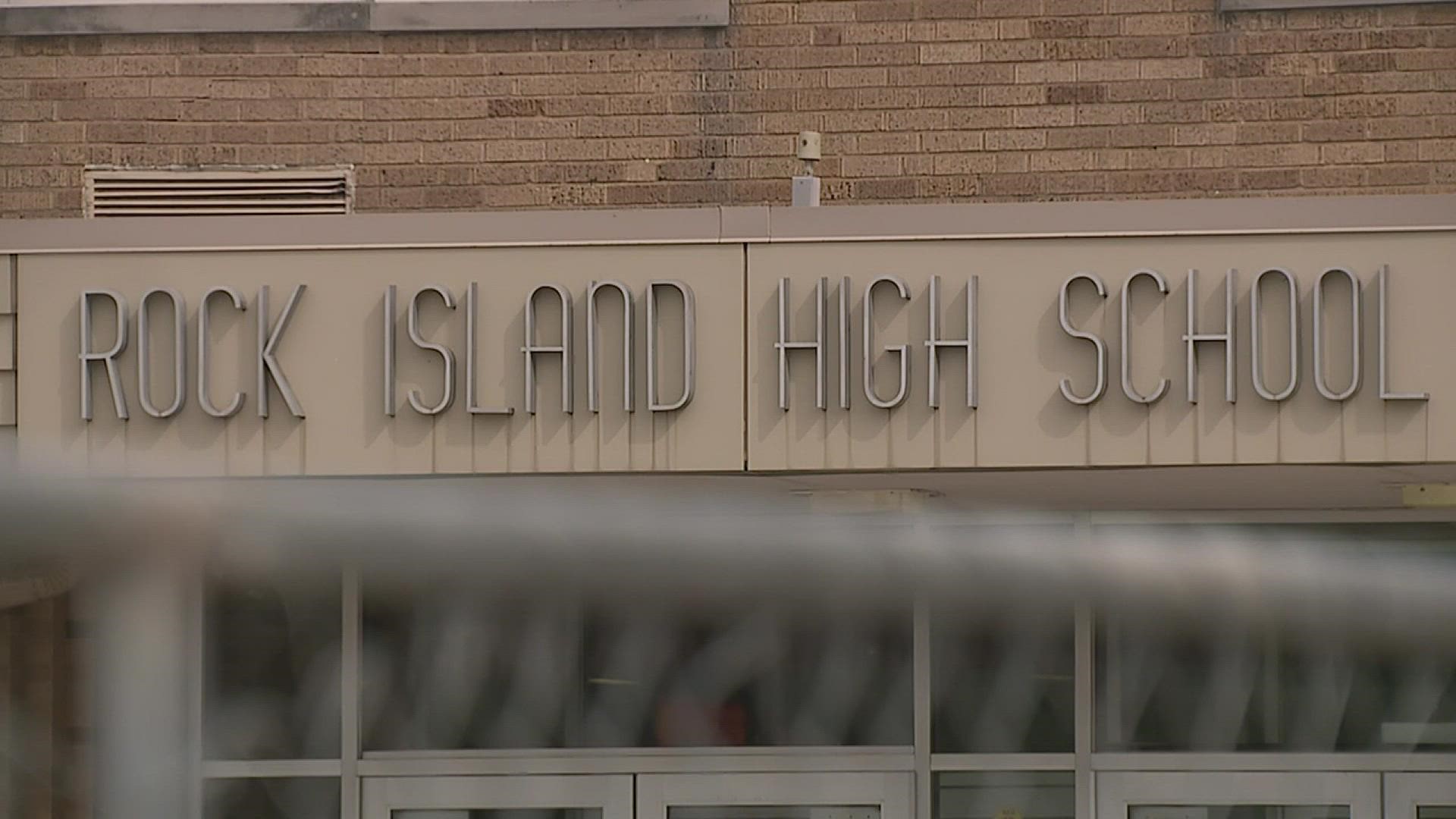