From cross-border trade with Mexico to oil and gas exports, Texas could soon start feeling economic impacts as the virus spreads and affects global supply chains. 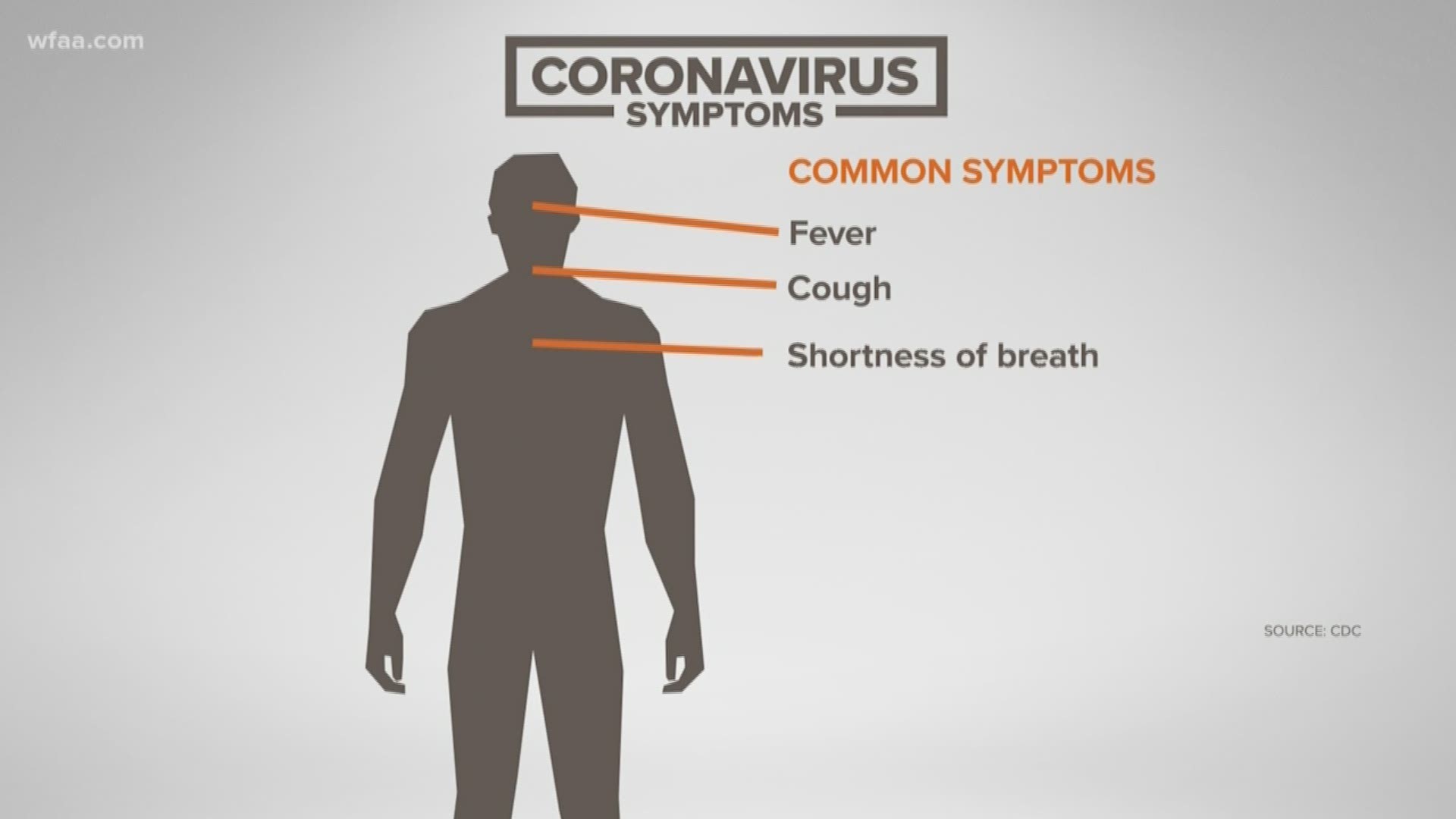 This story first appeared in The Texas Tribune.

Economists monitoring the potential effects of the coronavirus on Texas’ international trade are adopting the tone of health officials: Be prepared, be prudent, but don't panic. But they believe it’s only a matter of time before a major disruption in the global supply chain impacts the state’s economy.

Texas, which has the world's 10th-largest economy, should brace for a hit, said state Rep. Rafael Anchia, D-Dallas, the chairman of the Texas House Committee on International Relations and Economic Development.

“About 1 million jobs in the Texas economy are dependent on international trade," Anchia said. "It is impossible to contemplate that there could be no impacts and further, more dramatic impacts.”

Jon Barela, CEO of the Borderplex Alliance, a nonprofit focused on promoting business and economic development in Ciudad Juárez, El Paso and New Mexico, said some of the group's members “are extremely concerned about the supply chain.” Those members include international companies that own and operate maquiladoras, or factories, in Mexico. The factories assemble parts or whole products, including many that move over the border several times before final production is completed.

Mexico has only confirmed five cases of the deadly virus that’s claimed more than 3,000 lives across the world. But one of the country’s main suppliers of equipment is China, which has partially shut down international shipments after the virus originated in and quickly spread throughout the country.

RELATED: COVID-19: What you need to know about this coronavirus outbreak

Mexican companies began preparing for a slowdown weeks ago when the virus was still confined to China. Plants in the Mexican state of Chihuahua began making adjustments to their operations as early as Feb. 8 because of the quarantine in China, according to El Financiero. And more than 600 workers in Ciudad Juárez have been sent home temporarily from factory jobs, the Border Report noted.

“People are learning a whole lot more about trade between the trade war with China and now this,” said Ken Roberts, the president of WorldCity Inc., a Florida-based company that analyzes trade data and business trends. “What they’re starting to learn is it’s not the finished product that comes from China, but it’s all the pieces of that manufactured goods that come through China.”

Last year, Mexico was the United States’ largest trading partner, with more than $614 billion in two-way trade passing between the two countries. The large majority passed through Texas; the ports of Laredo and El Paso saw $227.4 billion and $76.8 billion of that commerce, respectively, making those customs districts the country’s busiest. The ports of Pharr, Eagle Pass, Brownsville and Houston were also in the top 10.

Roberts said Texas' oil and gas industry is also vulnerable to the effects of a pandemic: The price of oil could continue to fall due to lower demand from China, a major purchaser of Texas petroleum.

“As all those people [in China] are out of work, it lessens the demand for oil that’s going to come from Texas,” he said. “The number of supply ships that have postposed or canceled [shipments] over the last few weeks is more than anything during the global financial crisis,” Roberts said.

Barela added that the automotive industry could also see a big hit in the near term. Motor vehicle parts are the country’s second-leading export to Mexico, and noncommercial vehicles and motor vehicle parts rank No. 1 and No. 4 in imports, respectively.

In 2019, the state exported more than $330 billion in goods, and more than 90% of the state’s exporters are small businesses, according to Gov. Greg Abbott’s office of economic development.

Predicting exactly what long-term effects a sustained outbreak of coronavirus could have on Texas' economy is still a challenge, however. Unlike trade wars, where the focus is on certain products and the conditions that led to the rift, the virus is unpredictable.

“We’re just seeing the very beginning of data taking in the impacts of the outbreak,” Anchia said.

That’s due, in part, to an emphasis on just-in-time business trade practices, where items and supplies are assembled and transported to meet current demand instead of creating a surplus for future needs.

Although the price of oil has already dropped and prescription drug manufacturers have warned about possible shortages due to supply-chain disruptions, the availability of basic consumer products shouldn’t be disrupted in the near term, said Ashley Craig, an attorney and co-chairman of Venable LLP’s international trade group.

“The basics, I don’t think we have to worry about that just yet,” he said. “Yeah, there is a run on Purell and hand sanitizer, and that’s another reflection of [the hype and the unknowns].”

Craig said the government and private sectors need to come together to inform the public better than they have.

“Unfortunately, there are too many unknowns. This is not a regional situation,” he said. “We do need to look to the government, the federal as well as the state and local levels, to provide some kind of continuity and stability. And at the same time, there needs to be an open discussion with the private sector. How can we address shortages in certain areas of the country? How do we allocate? Let’s openly discuss where we are.”

Last week, President Donald Trump said he was considering closing the southern border to prevent the virus from spreading, but he has since backed off that notion. But if the president considers ramping up enforcement on cross-border traffic to screen people entering the country for the virus, trade could take another hit.

When Customs and Border Protection officers were reassigned last May to help U.S. Border Patrol officers process unusually large numbers of undocumented immigrants, one Texas-based study said a yearlong slowdown in bridge traffic could have cost the state billions of dollars and hundreds of thousands of jobs. The reassignments lasted only a few months, but there were reports of hourslong wait times on commercial bridges during that period.

“Shutting down the border and threats of doing so create an air of uncertainty, and uncertainty is the enemy of private investment jobs and optimizing economic development opportunities,” said Barela, the Borderplex Alliance CEO.

The Texas Tribune is a nonpartisan, nonprofit media organization that informs Texans — and engages with them – about public policy, politics, government and statewide issues.

Disclosure: The Borderplex Alliance has been a financial supporter of The Texas Tribune, a nonprofit, nonpartisan news organization that is funded in part by donations from members, foundations and corporate sponsors. Financial supporters play no role in the Tribune's journalism. Find a complete list of them here.