Delta, JetBlue want to suspend flights to 25 US airports

JetBlue argued that some recent flights from Boston to Minneapolis had only two customers for an entire 162-seat aircraft. 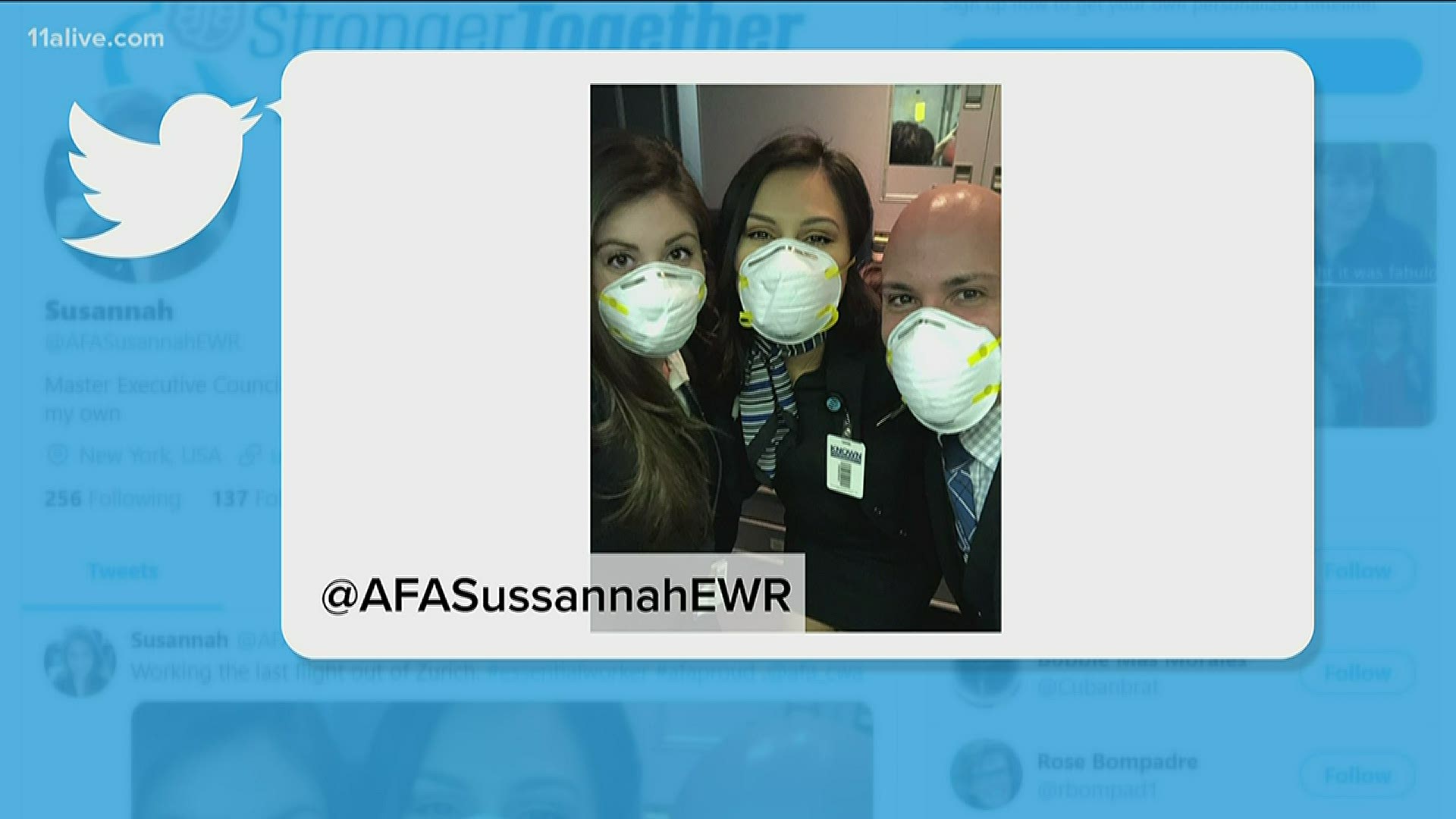 WASHINGTON — Delta, JetBlue and Spirit Airlines have submitted requests this week asking the U.S. Transportation Department for permission to suspend flights to several airports around the country.

Airlines are required to continue providing minimum service levels as part of a condition of taking some of the money available through the CARES Act. But with travel demands falling to historic lows due to the coronavirus pandemic, airlines are sometimes flying planes with very few passengers.

As part of its request, JetBlue noted that certain flights from Boston to Minneapolis recently had only two customers on an entire 162-seat A320 aircraft.

"Unfortunately, such flights are operating with similar passenger loads to and from large hubs out of Boston, New York and throughout the JetBlue network," the airline's request stated.

Delta asked to suspend flights to nine airports including Hilton Head, Brunswick, Georgia, Kalamazoo and Flint in Michigan, and Melbourne, Florida. The airline argued each of those nine airports were within an hour's driving distance of another Delta airport.

Delta stated that between April 1 and April 22, just one to 14 passengers daily flew on the airline's planes each way from the 9 airports.

Spirit Airlines asked to suspend flights to five airports including Charlotte, Denver, Minneapolis, Phoenix, Portland and Seattle. The airline argued that requiring it to "continue to operate to these cities during a period of almost zero demand is against the public interest as it wastes scarce financial resources while adding virtually nothing to these points’ access to air transportation."

Credit: AP
FILE - In this April 15, 2020, file photo, a lone passenger makes his way toward a gate in an otherwise nearly empty terminal at Seattle-Tacoma International Airport in SeaTac, Wash.

The Department of Transportation has yet to respond to the new requests.

The New York Times reported that earlier in the week, the department announced it had rejected most of the requests by United and Frontier to suspend some flights.