COVID-19 outbreak at the East Moline Correctional Center: What it's like on the inside 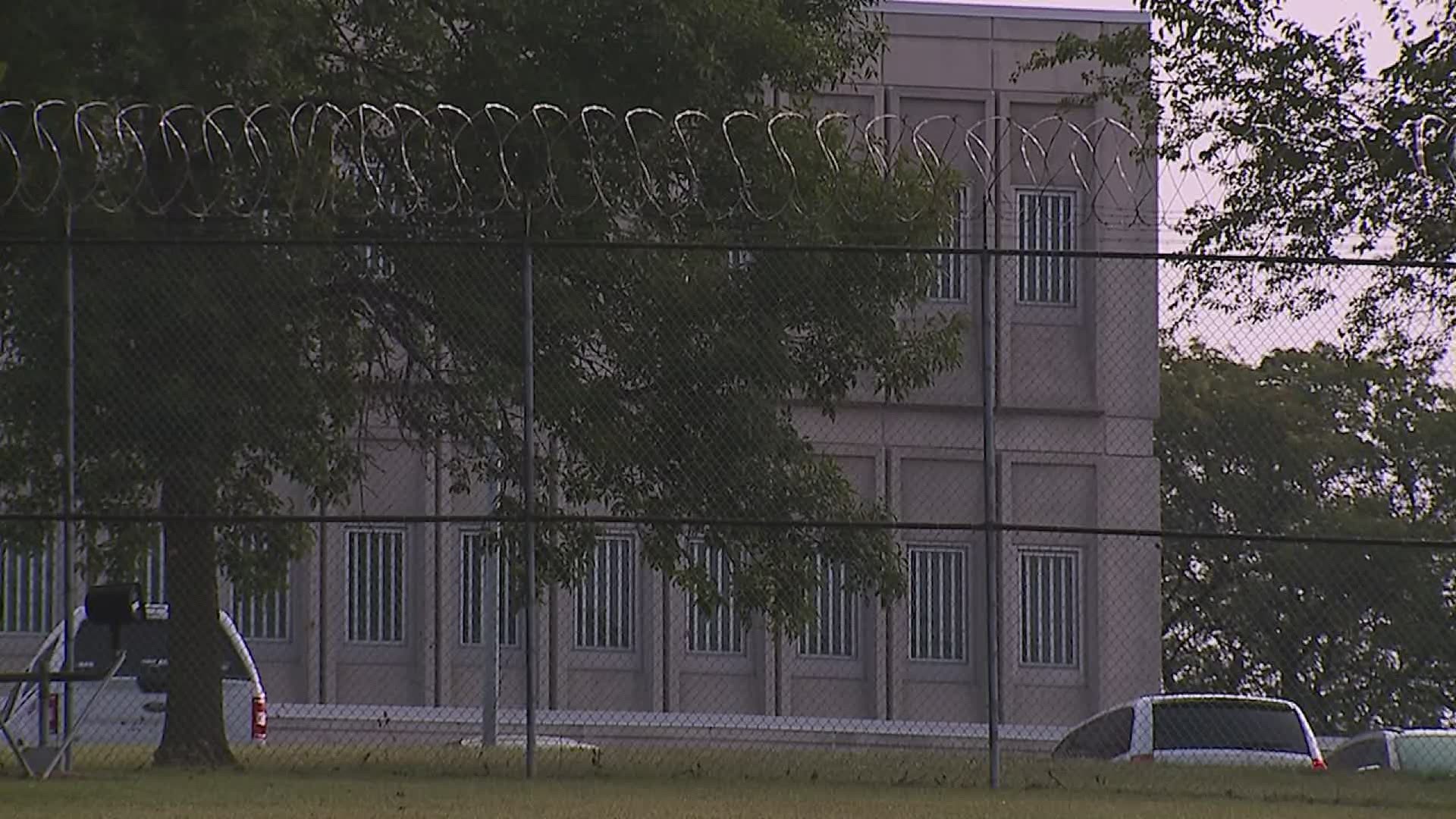 EAST MOLINE, Illinois — The Rock Island County Health Department on Monday announced another seven cases of COVID-19 at the East Moline Correctional Center, bringing the total number of staff and inmates who have tested positive closer to 300.

At the height of the minimum security facility's outbreak in late August, an inmate at the Health Care Unit wrote a letter to News Eight warning that it was "just a matter of time" before someone with an underlying health condition contracts the virus.

"They keep bringing people over here that are positive," said inmate Brian Antes, who's doing time for aggravated battery, in a phone interview.

In an email the Illinois Department of Corrections confirms that "The Healthcare Unit can be utilized as a temporary placement for a COVID-positive offender; however, he would be housed alone in a negative pressure isolation room with its own restroom facilities."

Antes disputes the DOC's response and worries that he could still be exposed to the airborne virus.

"No, it's not sealed up," Antes said. "Right now I can see there's an inch gap in the door where they put them in," he said.

Antes says he has filed grievances and sent letters to the prison director and the governor, but has not received a response.

"I care about my life, and everybody’s life here in prison, you know? Even the workers. They need to take it serious," Antes said.