Health care workers and first responders, like police officers, EMTs and firefighters, can skip the line by showing a membership and an ID. 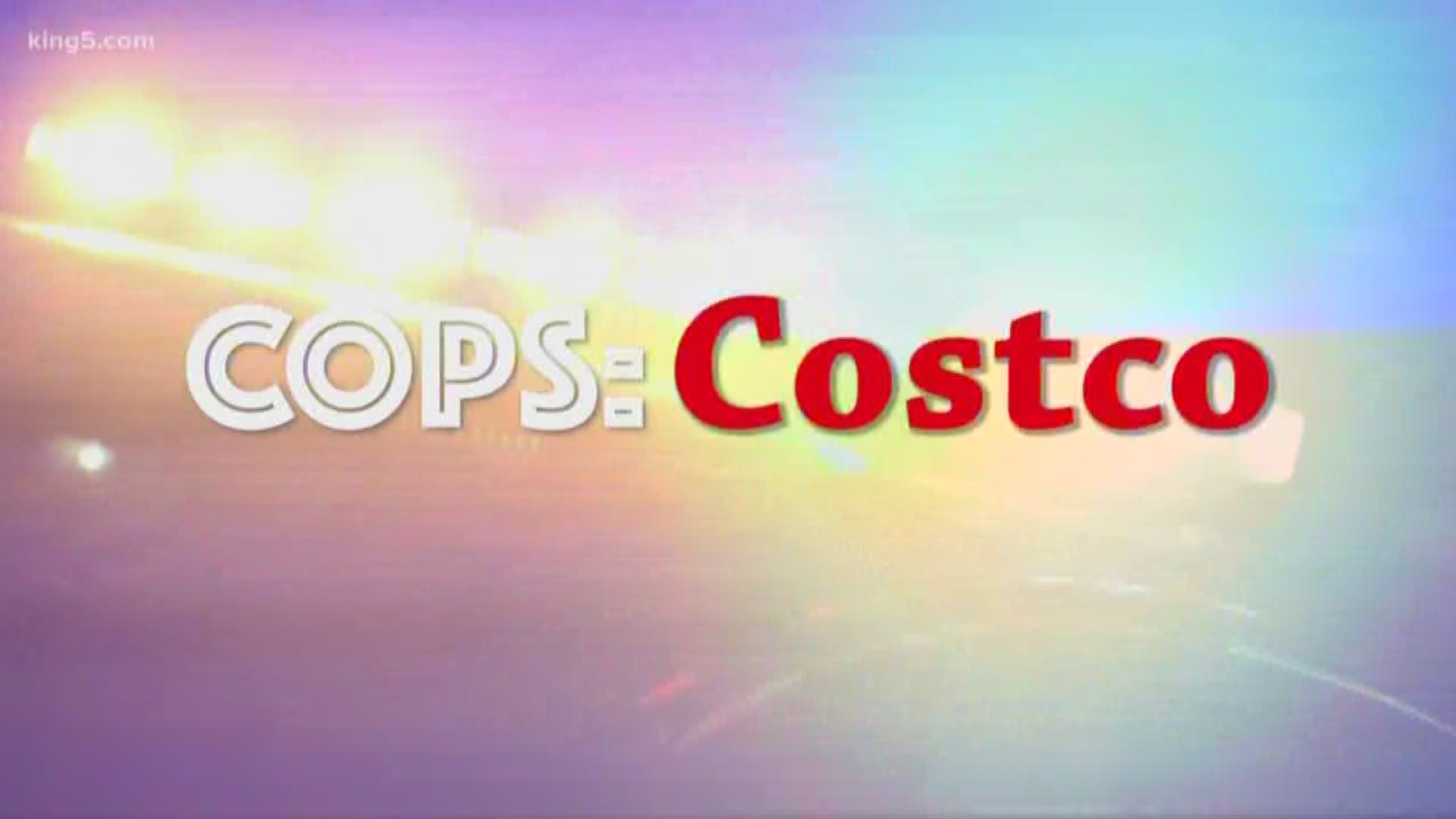 ISSAQUAH, Wash — Costco announced it will give priority access to its warehouses to health care workers and first responders during the coronavirus pandemic.

The company on Wednesday said anyone who works in the health care field or is a first responder like a police officer, firefighter or EMT will be allowed to move to the front of any line at any of the stores' locations. Customers just need to show a membership card and an official identification card with their role on it.

Last week, the chain decided to start limiting the number of people who can enter its stores. That means parents who normally haul their whole family to the store may have to leave some of them at home.

RELATED: Costco to limit number of customers who can enter starting Friday

Costco has also started limiting how many specific items people can buy at any one time, including paper towels and toilet paper. The store also will not accept returns of toilet paper, bottled water, sanitizing wipes, paper towels, rice and disinfecting spray.

Costco's food court seating areas have been removed, but the store is still offering limited menus.

RELATED: Costco stops giving out free samples in some stores over COVID-19 concerns

"As many of you have noticed, we’ve experienced a surge of business during this time. As a result, we’ve taken steps to control the number of members in our warehouses and asked that members and employees practice social distancing. We’ve also reduced some services," Costco's President and CEO Craig Jelinek said in a statement. "We extend our sincere thanks to Costco members and employees worldwide for their ongoing support and loyal dedication during this challenging time."