Coronavirus cases on the rise in U.S. children, report says

According to the CDC, the cases in children started to rise in early September -- as some returned to the classroom. 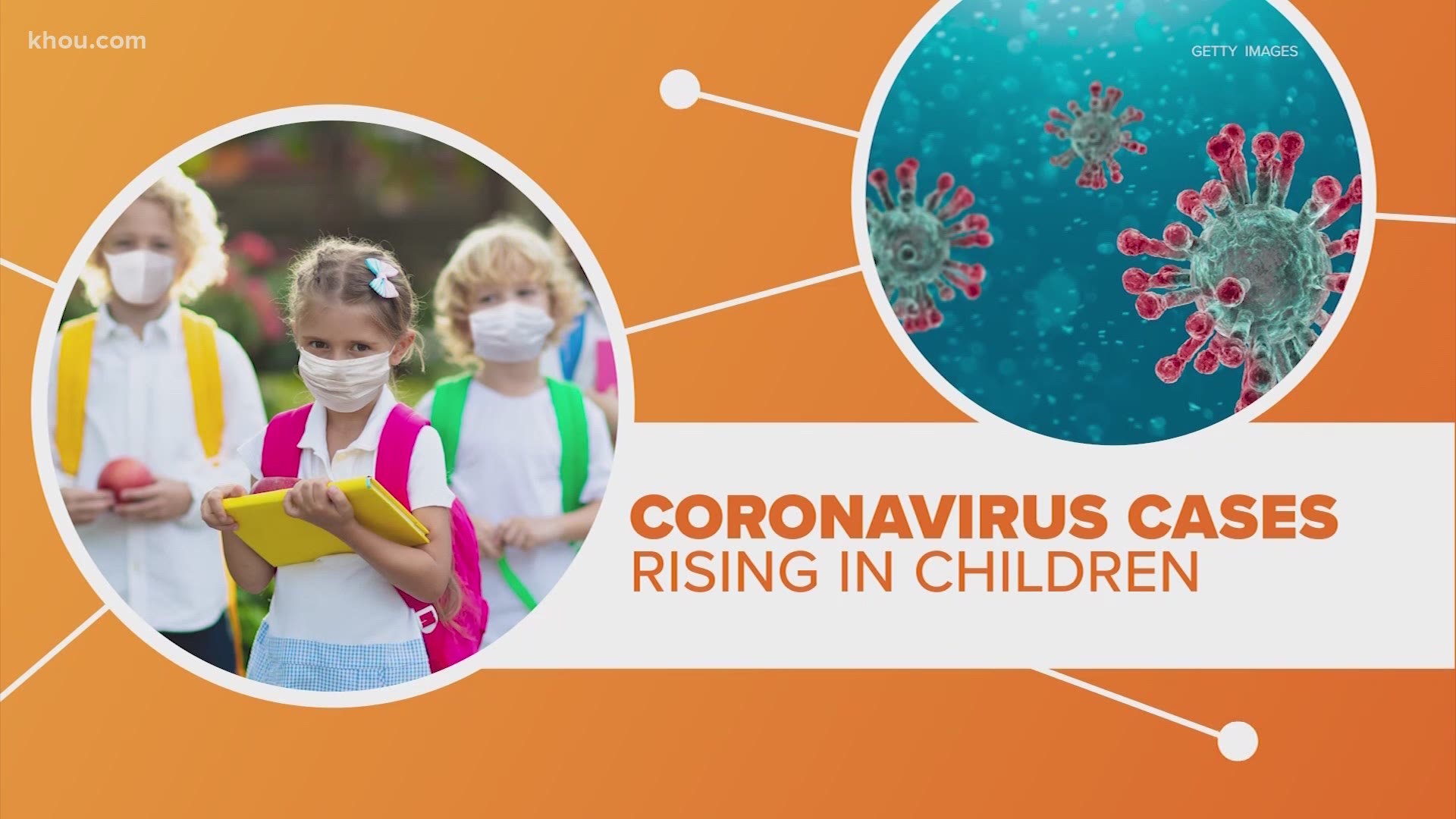 A new report claims coronavirus cases are on the rise in children in the U.S.

The new information about kids and COVID-19 is coming from the American Academy of Pediatrics. It reports that children of all ages now make up 10 percent of all cases in the U.S. That is up from two percent in April.

According to the Centers for Disease Control and Prevention, the cases in children started to rise in early September -- as some returned to the classroom.

The CDC said teens were two times more likely to be infected than younger children and most kids continue to suffer from only mild forms of the virus, with much lower rates of hospitalization and death than adults.

While we saw the rise in September, experts say you can’t just blame schools for the change in infection rates.

RELATED: When will there be a COVID-19 vaccine for kids?

This comes as some states relax restrictions and many people report pandemic fatigue.

That means parent-approved playdates and sports teams could also be the cause.